More on the Gender Binary

More on the Gender Binary May 20, 2016 Jeana Jorgensen 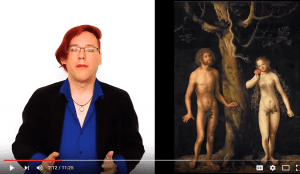 One of my friends and fellow sex-positive crusaders, Addison Smith, is starting a video series about gender. In light of the ongoing conversations about gender in religion, gender in bathrooms, and so on, I thought I’d share the first video in the series, which explains what the gender binary is and why it matters.

Obviously it’s absurd, as Addison points out, to believe that we can predict who someone will love, how they will want to live their lives, and how they’ll behave and manifest abilities based solely on their gender. But that’s basically what the gender binary states. Which is why we need to be having more conversations about it.

I learned a few new things from this video, and I’ve been studying gender for over a decade! What about you? 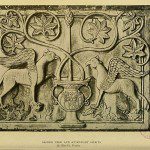