The “Damaged Goods” studies was reported on by Eric W. Dolan at PsyPost, and the “Perceived Addiction” study was reported on by Dr. David Ley at Psychology Today. I know of and respect Dr. Ley’s work, but I don’t know Dolan’s work at all, so that could form a bias in my own reporting.

Anyway, yay science reporting. I kinda want to do more of it here, but I’d also like to use this post as a way to gauge interest in it. Thoughts? 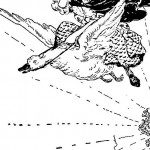 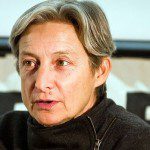