Being a Person Rather than a Saint

Being a Person Rather than a Saint November 1, 2020 vancemorgan

Today is “All Saints Day. I come from a hardcore Protestant world, a world in which we did not do “saints.” Even though I have spent much of my adult life, first as a graduate student, then as a professor, in Catholic higher education, I am still somewhat confused by and uncomfortable with the very notion of “sainthood.” In one of my classes, we are currently working on Albert Camus’ The Plague; one of the main characters, when described as a “saint” by another character, responds that “sanctity doesn’t really appeal to me . . . What interests me is being a man.” I agree with that sentiment. 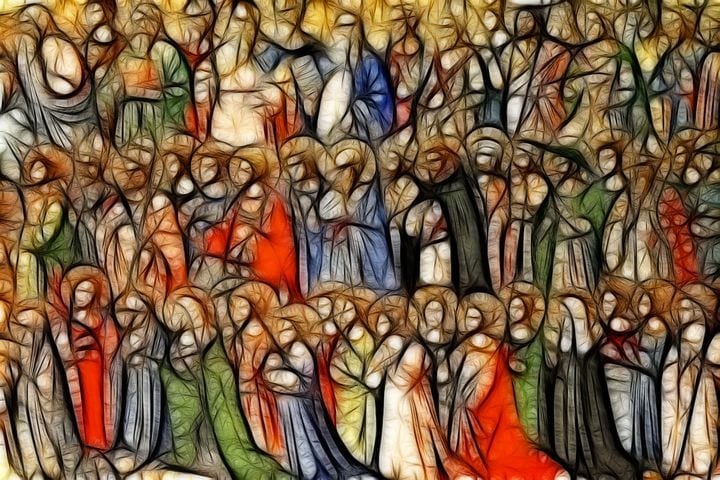 What makes a person a saint? Is there such a thing? Is there a difference between sainthood and moral excellence? Is sainthood a reasonable goal for a human life, or is it something one stumbles into? As I often do, I look for answers to such questions in literature.

A recurring character in Louise Penny’s Chief Inspector Gamache series of mysteries raises the saint issue in an interesting way. Dr. Vincent Gilbert abandoned a lucrative medical career to live in and care for a community of people with Down syndrome. Based on that experience he wrote a book called Being, by all accounts a memoir of staggering honesty and humility. Staggering, particularly, because Dr. Gilbert abandoned his family to enter this community, walking back into their lives years later to find that his alienated son and wife want nothing to do with him.

When Camus’ character in The Plague says that he is more interested in being a man than being a saint, he might be drawing a false distinction. Saintliness does not require rising above one’s humanity or leaving it behind. Instead, I prefer to think of saintliness as entirely compatible with being human—warts and all. The Protestant in me has always bristled a bit at Catholic veneration of the saints, primarily because raising them to veneration status removes them from the daily human grind and places them beyond the reach of reasonable human aspiration.

I enjoy finding out that Thomas Aquinas had an eating disorder and that Sister Teresa of Calcutta could be a pain in the ass and was hard to get along with. Taking it a notch higher, being reminded of Jesus’ divinity immediately causes me to think about his humanity–warts and all (yes, I suspect Jesus had warts). Why? Because these examples tell me that the excellence sainthood represents is a matter of being fully human. Each of us can learn to see another person as more than a problem to be avoided or solved, to be attentive to the other in the manner that their humanity deserves. Each of us can learn to be healers, in other words—even if we still occasionally are assholes. That’s what incarnation is all about. 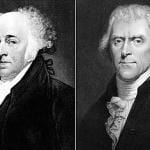 November 3, 2020 It's Election Day: What's the Worst that Could Happen?
Recent Comments
0 | Leave a Comment
Browse Our Archives
get the latest from
Freelance Christianity
Sign up for our newsletter
POPULAR AT PATHEOS Progressive Christian
1