“Give Unto Caesar”: It’s an Expression of Love

A recent edition of The New Yorker had a timely cartoon on the back page. Two mourners are at a funeral home standing in front of the recently deceased’s open coffin. In the coffin is the Grim Reaper, complete with black hood and skeletal hands clutching his scythe. The caption reads: “I was hoping taxes would go first.”

But they didn’t, and tax day is upon us. Actually, we are fortunate because April 15th falls on a Sunday this year, and tomorrow is a peculiar holiday in Washington D.C.—meaning that many Americans will be spending their weekly day of rest feverishly finishing (or starting, then finishing) their tax forms in time to submit them before penalties kick in Tuesday at midnight. 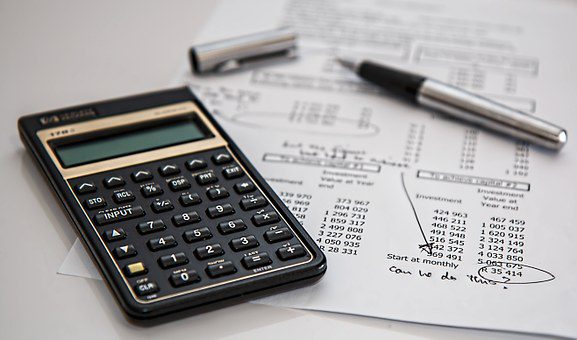 There were various taxes to be paid, including an annual tax levied on males over nineteen years of age for the upkeep of the temple. Matthew tells a peculiar story about this tax; upon being approached while at Capernaum by the temple tax collectors about paying his fair share, Jesus sends Peter fishing, telling him that in the mouth of the first fish he catches “you will find a coin worth twice the temple tax. Give that to them for me and for you.” Would that settling with the IRS were that easy, but the point is clear. Jesus paid his taxes.

The strongest, most visceral source of resistance in the U.S. to paying taxes is the very idea of the government (or anyone) taking something that belongs to me without my permission. As any good capitalist will tell you, the wages I receive in payment for my labor belong to me. They are mine to do with as I see fit. And there is nothing more at odds with the heart of the Christian faith, more in conflict with the energy of the gospels, than the notion that anything, let alone my money, ultimately belongs to me.

In a recent blog post, I quoted the early Church father Ambrose on these matters.

There Was Not a Needy Person Among Them . . .

To Christians who seek to divide between what is “mine” and what is “yours,” Ambrose wrote that

Rather than begrudgingly parting with what really belongs to me every payday and every April 15th simply because I know I will get into legal trouble if I don’t, what if I thought of paying taxes as an opportunity to practice cultivating a habit that we Americans find very difficult to even consider seriously—the habit of seeing the world with something other than myself at the center. Paying taxes can help me recognize that there are many people in need, many programs designed to improve the lives of everyone, that are more appropriate recipients of my money than my bank account. Paying taxes might remind me that occasionally what serves my own narrow interests is not best. Paying taxes forces me to admit that other people are at least as important, and maybe even more important, than I am.

These are tough lessons to learn, difficult habits to cultivate, for people raised to believe that individual interests are always more important than collective need, that competition trumps cooperation, and that absolutely nothing is more important than the right to do what I want, when I want, with what is mine. But these should not be difficult lessons for those who seek to follow Jesus to embrace. The habits of generosity, openness, and attention to those in need are central to what Christians claim to be—April 15th should serve as an annual internal check on how we are doing. 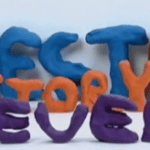