Jesus and the Compassionate Capitalist: A Reflection for Labor Day

Jesus and the Compassionate Capitalist: A Reflection for Labor Day September 1, 2019 vancemorgan

There are a couple of sayings attributed to Jesus that Christians often use when attempting to show that following Jesus and a commitment to capitalism are compatible with each other–I’ve encountered each of them over the past few days.

In a Facebook thread, a person noted that since Jesus said that “God helps those who helps themselves,” clearly he would endorse the capitalist work ethic of competition and self-promotion. Then yesterday on Twitter someone quoted Jesus as saying that “If you don’t work, you don’t eat,” both an endorsement of the Protestant work ethic and a critique of those who expect handouts from the government or other individuals. 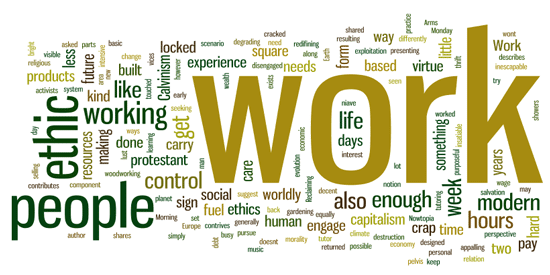 Of course, Jesus is not reported as having said either of those things, nor is there much of anything in the Gospels to indicate that he would be the least bit in agreement with either one of them. To be fair, Paul did say “if you don’t work, you don’t eat” in his second letter to the Thessalonians, but as far as I know, even Paul did not confuse himself with Jesus. And as we all know, Paul was wrong about any number of things. Since this is the Labor Day long weekend, perhaps it’s worthwhile to consider an interesting story about work and private property that Jesus is reported to have told. 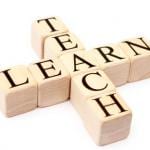 August 29, 2019
The Life of a College Professor: Nice Work if You Can Get It
Next Post

September 3, 2019 What Lies About God Do You Believe?
Recent Comments
0 | Leave a Comment
Browse Our Archives
get the latest from
Freelance Christianity
Sign up for our newsletter
POPULAR AT PATHEOS Progressive Christian
1