Noah and his Children: Bad News for White Evangelical Christians

This coming week marks the beginning of a series of classes in my General Ethics course on race issues—first up will be “white privilege.” I’m looking forward to these classes, particularly because I have a more racially diverse group of students this semester than in previous iterations of this class. Last year toward the end of a particularly interesting and, at times, frustrating conversation a student blurted out a question that, for me, has become definitive of the generational divide between my millennial students and baby boomers such as myself. She asked “Are we going to have to wait until all of the old white guys die off before things get any better??” My immediate response was “I don’t know—maybe so.” That’s still my response.

I was reminded of this exchange last week when I read two recent Washington Post op-eds by Michael Gerson. Gerson is a regular columnist for the Post, was a senior speechwriter for George W. Bush, and is also an evangelical Christian who is appropriately appalled by what his fellow evangelical Christians are up to and whom they are supporting en masse these days. 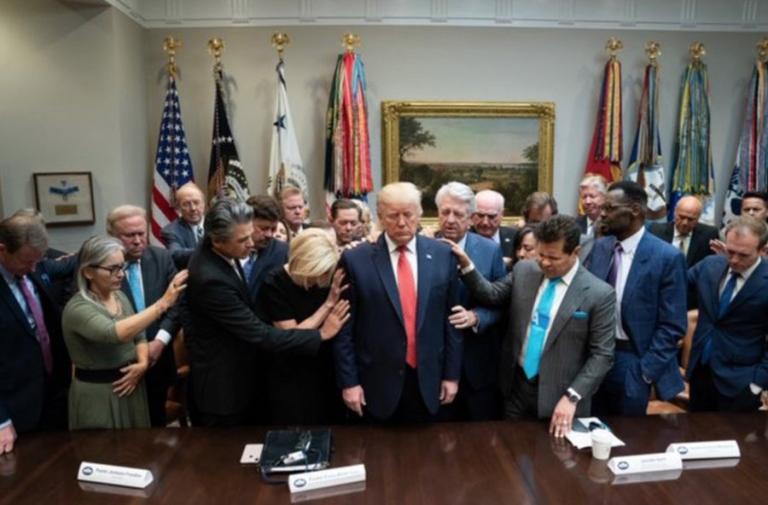 In an op-ed last Monday,

Michael Gerson: Evangelicals have been reshaped into the image of Trump himself

Gerson uses the story of Noah from Genesis to frame his discussion. No, not the obedient Noah who saves a minor fraction of living things while everything not on the ark drowns, but rather the drunken Noah lying exposed in his tent after the familiar part of the story is over, the one whose embarrassed sons cover his naked ass to limit his (and their) shame. “White evangelical Protestants (WEPs) are fully disrobed,” Gerson writes, concluding that “The older generation betrays civilizing values in full sight of its children. Many evangelical leaders now lie drunk, naked and exposed.”

Gerson supports this striking image with various findings from the recent American Values Survey from the Public Religion Research Institute. These findings include the following:

And the beat goes on. To be honest, none of the above surprises me. I have written on this blog many times over the past three years about my inability to understand why, as Gerson writes, “rather than shaping President Trump’s agenda in Christian ways, [WEPs] have been reshaped into the image of Trump himself” and why they “lost their taste for character and gave their blessing to corruption.”

What most interested me in Gerson’s article was when he notes, toward the end of his piece, that “the reform of evangelicalism is probably the work of men and women of a rising generation, who have significantly different views and values from their elders.” The younger generation of white evangelicals differs significantly in its attitudes from their elders; for instance, two-thirds of 18-29-year-old white evangelicals believe that immigrants strengthen the country. Gerson predicts hopefully that perhaps “time will work in favor of sanity.”

My experiences over the past many years with 18-21-year-olds, particularly during the last half-dozen years or so, make me similarly hopeful. The pressing questions for today’s youth tend to be climate change, elimination of fossil fuels, and gun control rather than race or same-sex marriage. The millennials in my classroom have a difficult time even imagining why someone would not think that equality across race, gender, and sexual orientation/preference differences is a “no brainer.” The fact that folks of my generation still get their hair on fire over such matters is, in the estimation of the younger generation, a vestigial remnant of a past that, hopefully, will die out when we old folks do.

A link at the bottom of Gerson’s op-ed from last week led to another of his op-eds from last August that develops the generational theme further.

Gerson argues that the greatest problem facing evangelicals is not the perceived threat to their values from the secular left (such as the “War on Christmas”), nor is it even the ramifications of the Faustian bargain they have made with the arguably most non-Christian president in American history. Rather, the greatest threat facing evangelicals is “the massive sell-off of evangelicalism among the young.” Around 26% of Americans over 65 identify as white evangelical Protestants, while only 8% of those in the 18-29 age demographic identify similarly.

What has happened? Certainly, it is typical for young people to push back against the belief frameworks of their elders, but to this extent? Gerson suggests that among several factors, perhaps the most important is this. The younger generation of people raised in evangelicalism have “an allergic reaction to the religious right.” Imagine that. The very movement created, largely by white evangelicals, for the expressed purpose of strengthening the role of religion in the public square has managed to alienate greater and greater numbers of Americans, particularly the young, from religion. The numbers don’t lie—a full one-third of millennials identify as having no religion.

Gerson concludes his August op-ed by observing that “Older evangelicals—the very people who should be maintaining and modeling moral standards—have ignored and compromised those standards for political reasons in plain view of their own children,” a theme he returns to in his later piece. By establishing an unholy alliance with people and values entirely contrary to what they claim their own moral and religious commitments to be, white evangelicalism has shown itself to truly be an emperor with no clothes. Or, worse, to be an old guy with his private parts exposed. Nobody wants to see that. Noah’s sons had the good sense to cover him up and walk away. Something similar is happening in our time before our eyes. 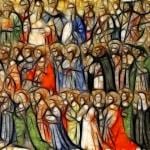 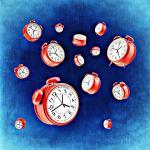 November 4, 2019 Surviving the Time Change, and other first world problems . . .
Recent Comments
0 | Leave a Comment
"I'll be following over the coming months. Thanks."
Harvey James Johnson Deciding Whom You Belong To
"Having recently blurted out something quite unacceptable, mostly through thoughtlessness, I do feel the need ..."
jekylldoc The Spirit of the Lord is ..."
"My father had one story that he turned to when he wanted to open his ..."
jekylldoc Mansplaining in the Bible
"In a recent discussion we asked each other what is it to see (or to ..."
jekylldoc Blessing The Crap Out Of Each ..."
Browse Our Archives
Related posts from Freelance Christianity 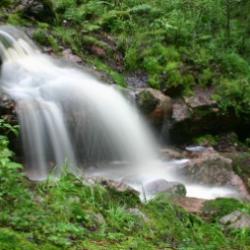 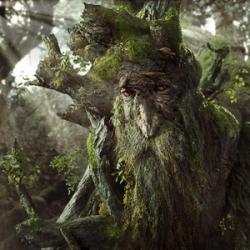