This week marks seven years since I, with trepidation, misgivings and a certain amount of reluctance, started this blog (I’ve been blogging on Patheos for the past two-and-a-half of those years). It’s been a ride, one that has been on a serious upswing during this calendar year. 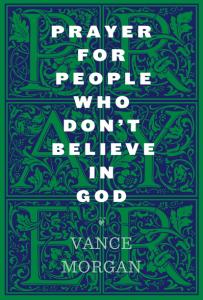 This month is already by far the best single month in the blog’s history, the latest in a series of consecutive record breaking months. My second book rooted in this blog will be released Wood Lake Publishing on October 1; the first was published by Cascade Books in 2017.

I’m most grateful for those who regularly read my musings three times a week, for those who comment (even when you don’t like what you are commenting on), and for the opportunity to think in writing outside of the box about the challenges of living out a real faith in the real world.

My first blog post seven years ago was about my dachshund Frieda; it has been my custom to repost it at the end of the August each year. This year it is particularly bittersweet to do so, because Frieda passed away last year in early September, no more than two weeks after I reposted her essay late last August. I still feel the loss every day–she was my canine soulmate. This is the first time I’ve been able to write about her since she died.

My initial blog essay from seven years ago actually predates this blog by several years–I wrote it while at a writers’ conference in the summer of 2007. At the time, Frieda had only been with Jeanne and me since the previous Thanksgiving. She came with our oldest son and daughter-in-law that Thanksgiving when they moved east from Colorado–with two dogs and two cats in tow–newly married and looking for a fresh start to both of their lives. 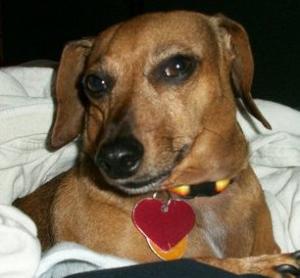 When, after six months or so of living in our half-finished basement, they had jobs and were ready to move to their own place, it was clear that Frieda wasn’t going anywhere. She had adopted me as her pet human within two or three weeks of moving in, and was the alpha of our pack and the center of gravity of life at home for both Jeanne and me for the next ten years and more. It perhaps says something about my connection with Frieda that for my sixtieth birthday three years ago, my son–now a rock star in the tattooing world, made Frieda a permanent addition to my upper left arm (see the end of this post).

As I reread my first blog essay, I am both happily and sadly reminded of just how quickly Frieda became central not only to my daily life but also to emerging spiritual changes that were on the horizon for me. So here’s “Hail Frieda, Full of Grace,” my first post on this blog seven years ago. Please enjoy and comment!

I have unexpectedly fallen in love with a real bitch. She’s cute, with dark brown eyes and medium brown hair. Although I generally prefer long hair on a female, she wears her hair extremely short and it works. She tends to bite me when she gets overexcited while we’re playing, but I still find her pearly white teeth very attractive. Although she’s willing to allow a ménage à trois when my wife is home, she prefers it being just the two of us in bed. Her name is Frieda.

This is a new experience for me. No one has ever looked at me with a gaze that says “you were put on earth just for me.” No female has ever marked me as a love interest and dared me not to love her back. This is the first time I’ve been chosen before I knew I was even being considered. And it’s not as if Frieda doesn’t have lots of options for love interests. Everybody loves Frieda—she’s extroverted and assertive, yet can be warm, demure, and submissive. She can take over a room just by walking into it, yet is happy to spend hours being quiet doing whatever you’re doing. She is fluent in both English and German. Her profile would be a killer on eharmony.com.

I never thought I’d fall in love with a dog. I’ve always been a cat person; there’s been at least one cat in my life consistently ever since I was ten years old. A cat is a perfect pet for an introvert; they clearly would prefer to be left alone most of the time and will only socialize when it is their idea. There’s something edgy about even the most domesticated of cats, as if it just crossed the line from its wild ancestors and might cross back at a moment’s notice. It takes time and effort to get to know a cat—time and effort on the human’s part, that is. The cat couldn’t care less. Self-reliance, independence, confidence, a sense of mystery and aloofness—I find much to admire in a cat.

Dogs are a different story; not so much to admire. Dogs are so obsequious, as if canine completeness requires human approval.. But Frieda didn’t and doesn’t need me—she chose me, out of the blue. Frieda is part of the four animal menagerie who arrived when my son and daughter-in-law moved in, joining the two geriatric animals already in the house; she decided early on that I was going to be hers. I’ve seen animals attach themselves to a single human before (usually my wife, a dog person). Not to me, though. So the “click click click” of toenails behind me everywhere I go, an enthusiasm when I come home so over the top that I worry about her health, having a canine jammed in next to me everywhere I sit, a 10 ½ pound dachshund trying to spoon with me in bed—these are new and sometimes disconcerting experiences.

I once saw a bumper sticker that said “I want to be the person that my dog thinks I am.” Not me—that’s too much pressure. No human being could possibly deserve the rapturous upside-down look Frieda occasionally gives me when she’s laying next to me or on my lap, just making sure that I’m still there.

I learned as a kid in Sunday School that grace is “unmerited favor.” Divine grace is something I don’t deserve, a gift I cannot earn, bestowed simply “because.” Over the years, grace has evolved for me into “God knows that you’re a shit and a loser, but chooses to forgive you and to love you anyway.” Today I’m thinking that grace is more like Frieda. The miracle of grace is not that “you are unworthy but I choose to treat you as if you are worthy,” but “you are worthy.” Not “I love you in spite of,” or “I love you because of,” but “I love you.”

If there is, somewhere in the universe, a transcendent grace and love like that, I am in awe.  That’s something worth believing and having faith in. That’s a thread of possibility that should be followed in order to see where it leads. Of course, Frieda’s just a simple dog and doesn’t realize that her standards are ridiculously low. But as Leonard Bernstein wrote in Mass, “Sing like you like to sing/God loves all simple things/For God is the simplest of all.” 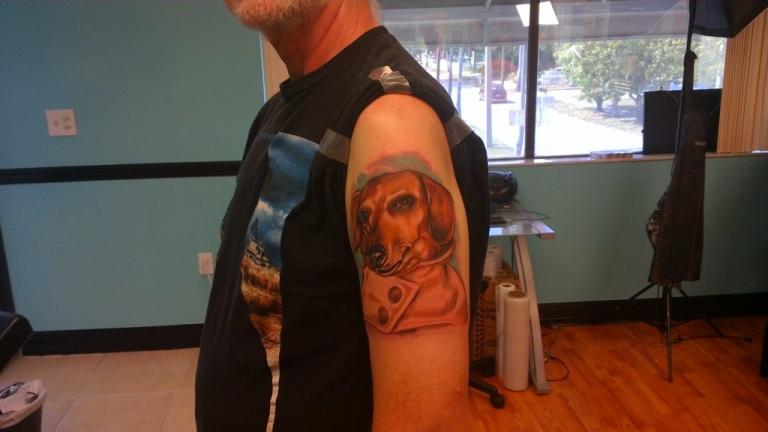 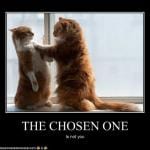 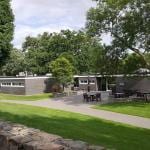 August 27, 2019 What is the Best Evidence that God is Real?
Recent Comments
0 | Leave a Comment
"Epictetus doesn't say that you should tell your significant other that. He says that you ..."
Vance Morgan A Lenten Reflection: The Difference Between ..."
"Ok, but you've got to admit, telling your wife that you're only kissing a human ..."
Phil Ledgerwood A Lenten Reflection: The Difference Between ..."
"I love it!"
Scamper4 Professional Wrestling and the Liberal Agenda
"I'm not particularly anxious to use words like "fallen" or "sinful" to apply to matters ..."
Vance Morgan When An Important Memory Turns Out ..."
Browse Our Archives
Follow Us! 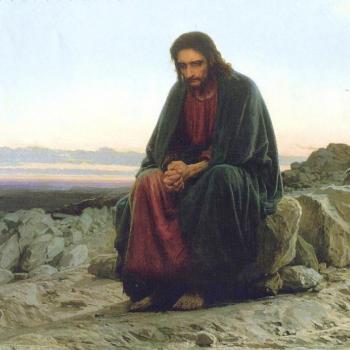 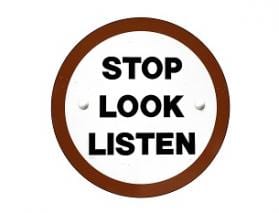