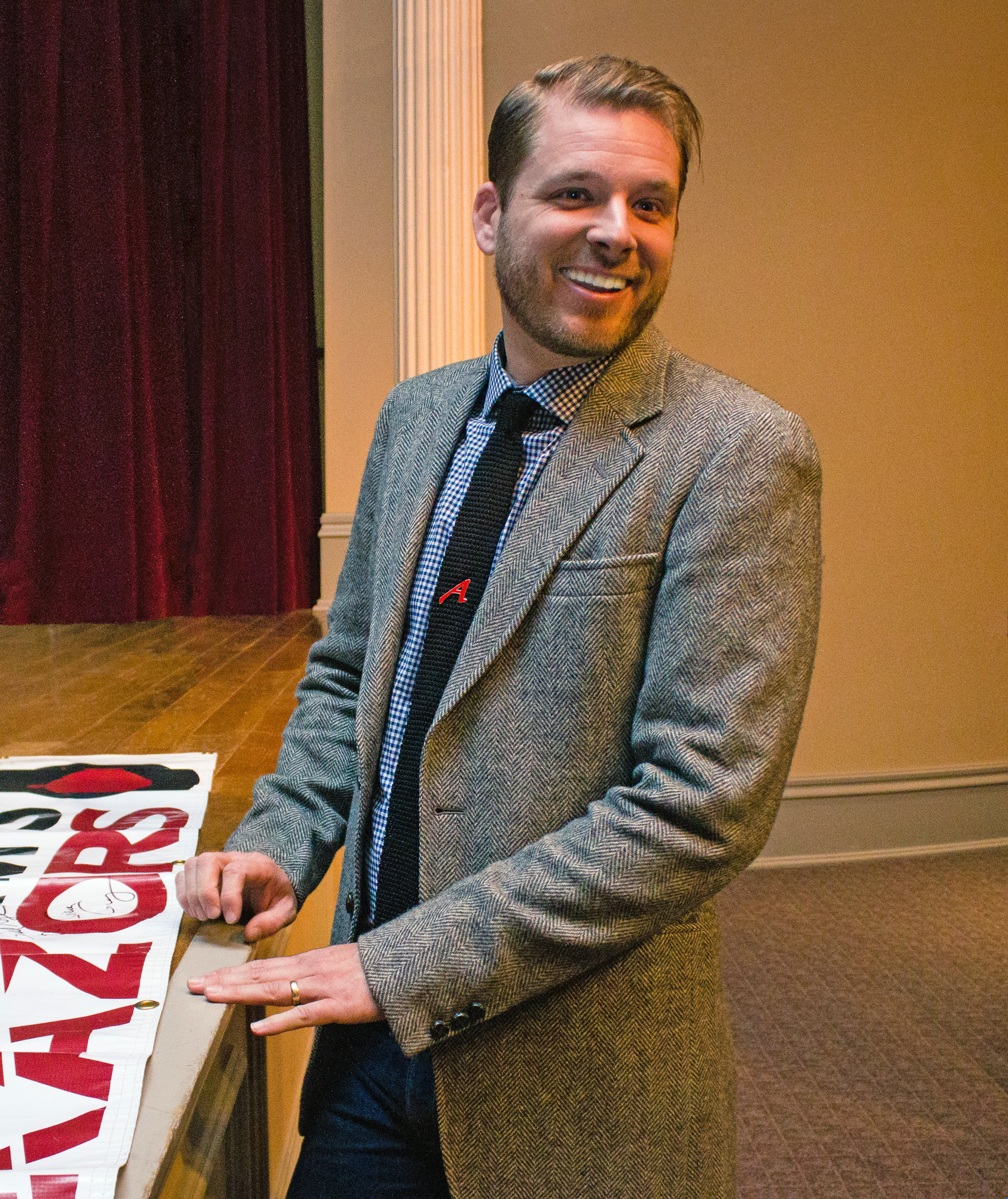 Yesterday I slammed Bill Donohue of the Catholic League for blaming Charlie Hebdo’s journalists for being murdered.  Now he’s doubled down and tried to alter his message at the same time.

Even conservative religious mouthpieces, whom I rarely agree with, like Megyn Kelly of Fox News and Hugh Hewitt, are attacking Donohue.  (I never thought I’d write this, but please watch Megyn Kelly’s interview with Donohue.)

Under the heat, he’s saying that: “The cartoonists, and all those associated with Charlie Hebdo, are no champions of freedom.”  At the end of his slobbering piece he seems to get to his new point: “… [E]veryone has a legal right to insult my religion (or the religion of others), but no one has a moral right to do so.”

Donohue’s appalling beliefs are a bigger threat to freedom than any satirical cartoon.  First, he entirely misses the point of free speech, thinking it a right meant only for “political discourse.”  As I pointed out yesterday, the purpose of freedom of speech is to protect the freedom of thought. It’s understandable that Donohue has no conception of that most basic and important freedom because he thinks that “Narcissistic artists who associate obscenity with creativity would do us all a favor if they converted to Catholicism.”  He thinks that “Catholicism is the answer.”

Second, Donohue wants self-censorship.  Like the shooters, he want’s the people he disagrees with to shut up.  His and their goals are the same.  Their methods are different.  Donohue doesn’t resort to violence, but he wants people to give in to their fear—see his parting quip to Ms. Kelly—and cower under the threat of religiously motivated violence.  He thinks trembling under Islam’s blade is moral.  He thinks giving in to a bully’s demand is ethical.  In short, Bill Donohue is a coward.

The self-censorship Donohue seeks is for everyone to refrain from “intentionally and persistently insult[ing] people of faith.”  Never mind that the cartoonists were not insulting people of faith, but insulting the ideas of that faith—they were drawing pictures of a man who died almost 1,400 years ago, to represent the ideas of his followers.  That subtlety escaped Donohue, but it’s clear that he wants religion and religious people to receive special treatment.

Special treatment for religion and the religious is society’s biggest stumbling block to true freedom.  Religion is an idea or set of ideas that cannot be free from criticism on any level, legal or moral.  Of course, Donohue must know deep down that he wants this special treatment because religious ideas—blasphemy, vicarious redemption, heaven and hell, original sin, etc.—cannot withstand criticism.  Without that protection, religion crumbles.  That’s why Donohue wants to be a sacred cow.

But Donohue should know that sacred cows make the best hamburger.  And I for one am hungry.

January 8, 2015
Charlie Hebdo, Bill Donohue, and the freedom of thought
Next Post

January 16, 2015 We can and we must make fun of faith
Recent Comments
0 | Leave a Comment
Browse Our Archives
Follow Us! 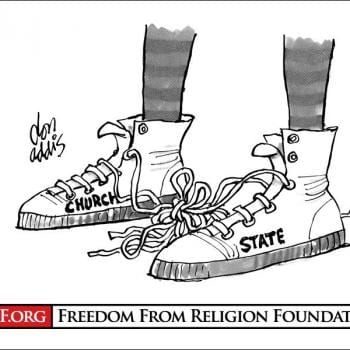