While much of the country is in a holding pattern fixated on the presidential transition, we at the Freedom From Religion Foundation have been firing on all cylinders. 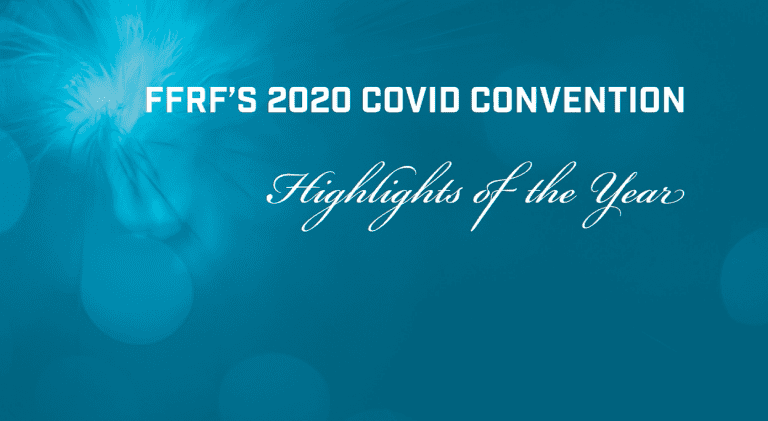 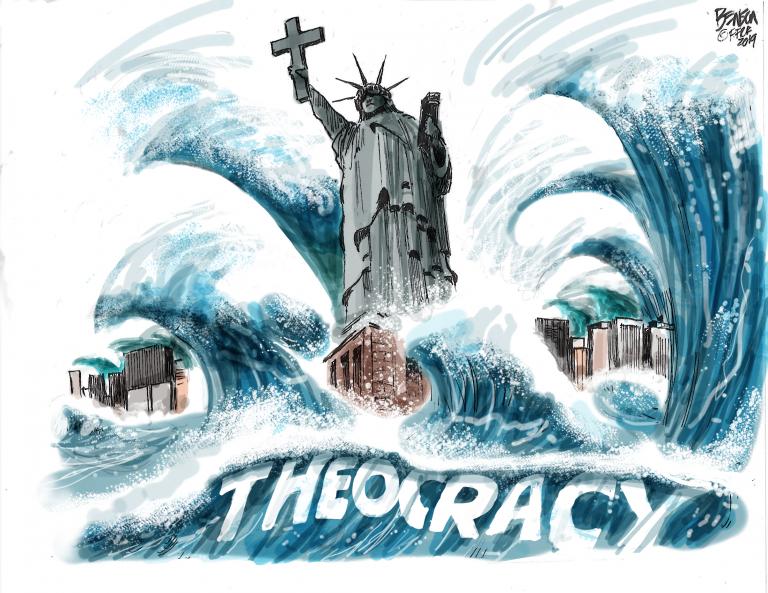 What a Supreme disgrace!
Speaking of the judiciary, Supreme Court Justice Samuel Alito disgraced himself recently in a speech to the Federalist Society — and we emphasize how his rant demonstrates the need for court reform. “It’s shocking to hear a supposedly impartial Supreme Court justice speak in such a hyperpartisan, reckless and entitled manner,” remarks Annie Laurie. 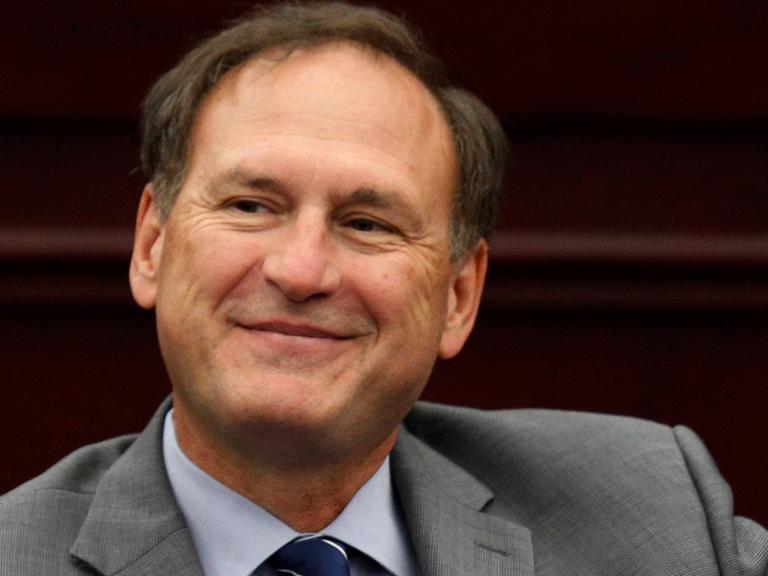 Finding our shared reality
What’s amazing in this time of transition and uncertainty is that we as a country don’t even seem to have a notion of shared reality. On our Facebook Live “Ask an Atheist” show this week,  Rebecca and Andrew are joined by Seth Andrews, a YouTube star and the author of Confessions of a Former Fox News Christian, to ask: Why is the country so divided? And how can we make it better? 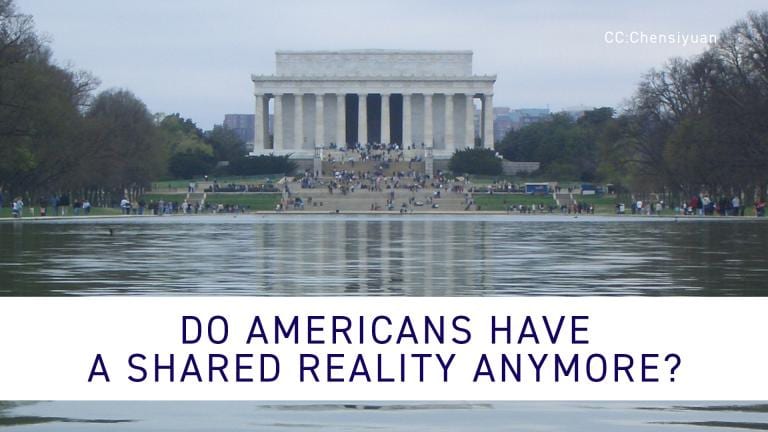 Religious authoritarianism is still here to stay
Not surprisingly, our radio show this week is focused on Alito and the White House transition. First, Andrew dissects Alito’s remarks. And then journalist Katherine Stewart, author of The Power Worshippers, talks with Dan and Annie Laurie about her recent cautionary New York Times article, “Trump or no Trump, religious authoritarianism is here to stay.” 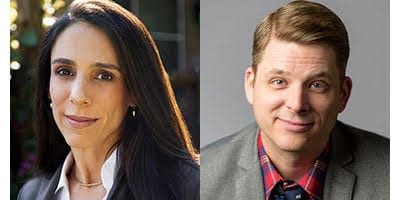 Visiting the Scopes trial site
FFRF Anne Nicol Gaylor Reproductive Rights Intern Barbara Alvarez takes us in her most recent blog on a judicial time travel journey — and deftly ties it to the present. Barbara recently visited the site of the legendary Scopes “Inherit the Wind” trial in Tennessee (where FFRF has erected a statue of freethinking defense attorney Clarence Darrow). “On our trip back home, I couldn’t help but think of the continued relevance of the trial and of the countless examples of Christian Nationalism permeating the classroom,” she writes. 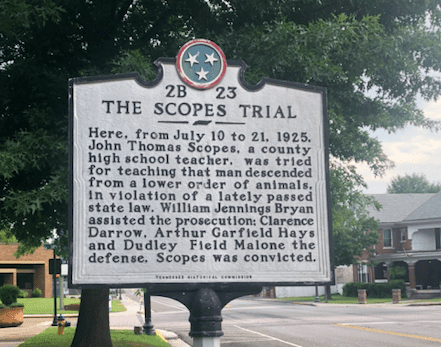 Time to leave the Catholic Church
FFRF Staff Attorney Ryan Jayne, for his part, has done a close analysis of a recent Vatican report on priestly molestation of children, condemning it as far too little and far too late. “The church is not going to change anytime soon, and anyone deluding themselves into thinking otherwise is complicit in widespread, institutionally protected sexual abuse,” Ryan concludes his blog. 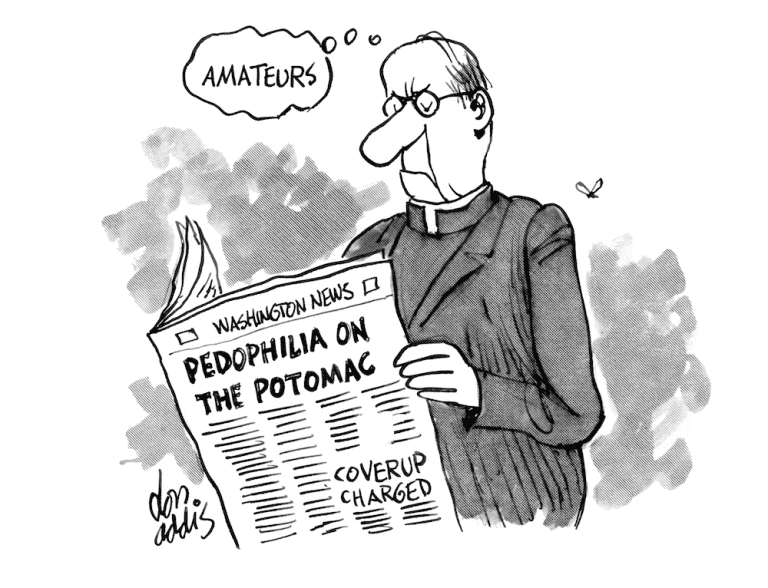 A nice constitutional victory
We obtained a victory this week. A Georgia school district will be reminding its staff members about their constitutional obligations after we notified officials of a praying coach. Our intervention helped enlighten the school district. “The superintendent has met with the high school principal, and a plan is in progress to meet with all coaches this week to discuss issues related to the First Amendment, including the Establishment Clause and Free Exercise Clause,” the district’s legal counsel replied. 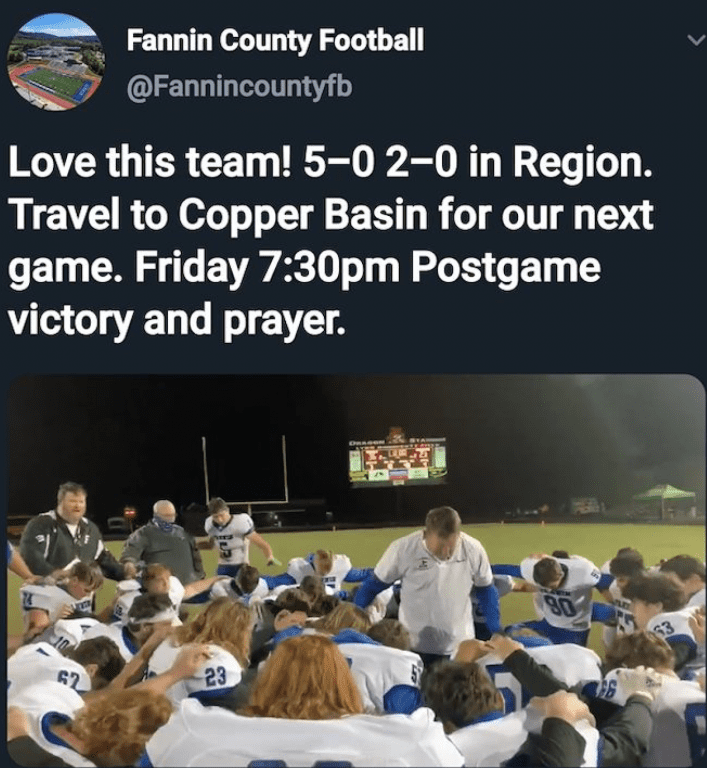 Stop Christian access to your public schools!
We admonished a Florida school district for granting unconstitutional access to a Christian proselytizing group. We’re asking the district to commence an investigation into the complaint and take immediate action to ensure that its sports programs are no longer allowing outside adults, such as folks from the Christian outfit, to have access to evangelize students.

E.C. Stanton descendant & feminist activist on “Freethought Matters” this week
A descendant of a feminist pioneer who is a notable activist and author in her own right is the guest on the Freedom From Religion Foundation’s TV talk show this Sunday. Coline Jenkins is the great-great-granddaughter of powerhouse 19th century feminist and freethinker Elizabeth Cady Stanton, who was repudiated by the suffragist movement she ignited because she edited a book that is still radical today called The Woman’s Bible. Coline talks to Annie Laurie about her ancestor’s feminist and freethinking work. You can already catch the interview on our FFRF YouTube channel. Or find out where you can watch it Sunday. 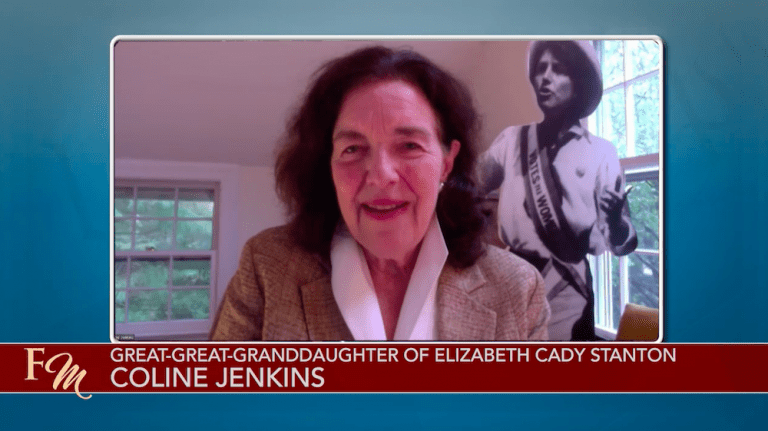 Why does the mainstream media sideline us?
The fact that we’ve had to create our own media outlets, such as our radio and TV shows, proves veteran writer and freethinker Jim Haught’s point in his blog this week: How mainstream media, due to its dependence on revenues from advertisers and subscribers, rarely allows access to folks like us for the fear of scaring them off.

“The Secular Age is blossoming,” Haught concludes. “Our freethought movement is delivering the message because for-profit media cannot.” 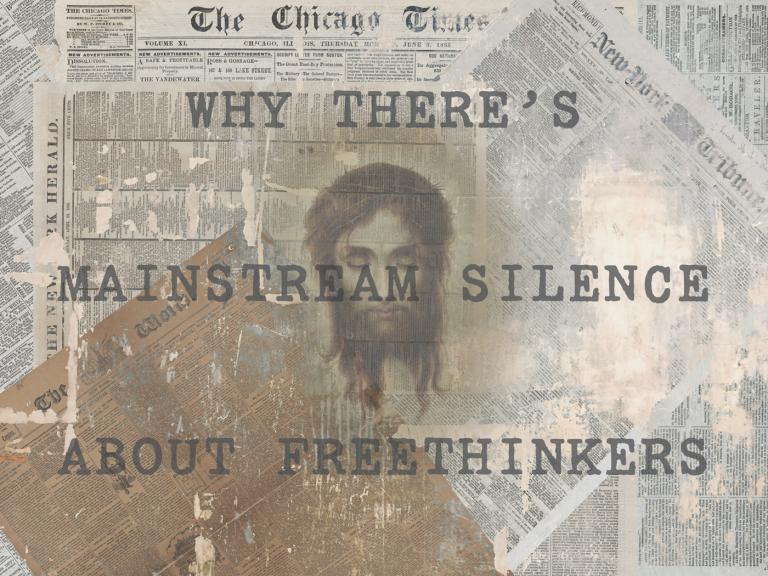 With the help of your unstinting generosity, we’re getting the word out — and becoming increasingly successful at doing so. 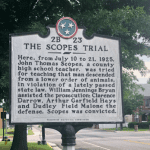 November 18, 2020
An unexpected visit to the ‘Scopes monkey trial’ site
Next Post

November 24, 2020 Abortion as a state issue will endanger women’s rights
Recent Comments
0 | Leave a Comment
Browse Our Archives
get the latest from
Freethought Now!
Sign up for our newsletter
POPULAR AT PATHEOS Nonreligious
1 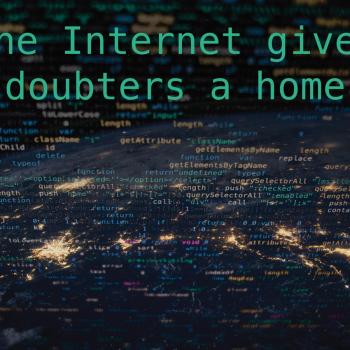 Sir Cliff Richard, “It takes more faith to...
So, the singer of the worldwide hit, ‘Devil Woman’, thinks there...
view all Nonreligious blogs
What Are Your Thoughts?leave a comment
Copyright 2008-2020, Patheos. All rights reserved.