Our success in getting the freethought word out

Our success in getting the freethought word out April 9, 2021 Freedom From Religion Foundation

We at the Freedom From Religion Foundation believe in using every medium (plural media) to make the freethought message heard, and this week we had tremendous success.

Our successful lawsuit in Alabama that forced the state to do away with religious language in its voter registration forms got noticed in the Washington Post. 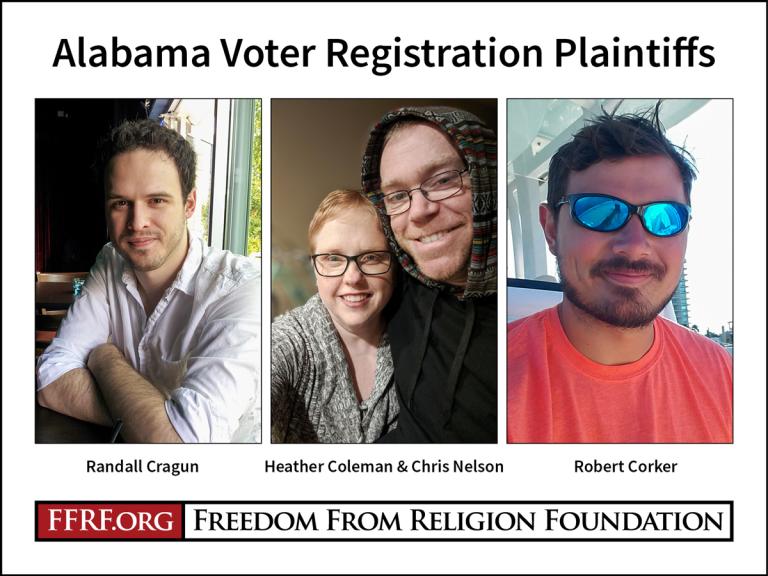 “An atheist group asked a judge Wednesday to end its federal lawsuit against the state of Alabama since officials have revised its voter registration forms, which required an oath to God,” notes the article. “The Freedom From Religion Foundation and Secretary of State John Merrill’s office jointly requested that a court dismiss the case, which was filed last year over a required oath for would-be voters that includes the words ‘so help me God,’ court documents show.”

The piece adds, “The Wisconsin-based foundation filed suit on behalf of four atheists who argued the oath was a religious requirement that violated their constitutional rights.”

The Guardian quoted us 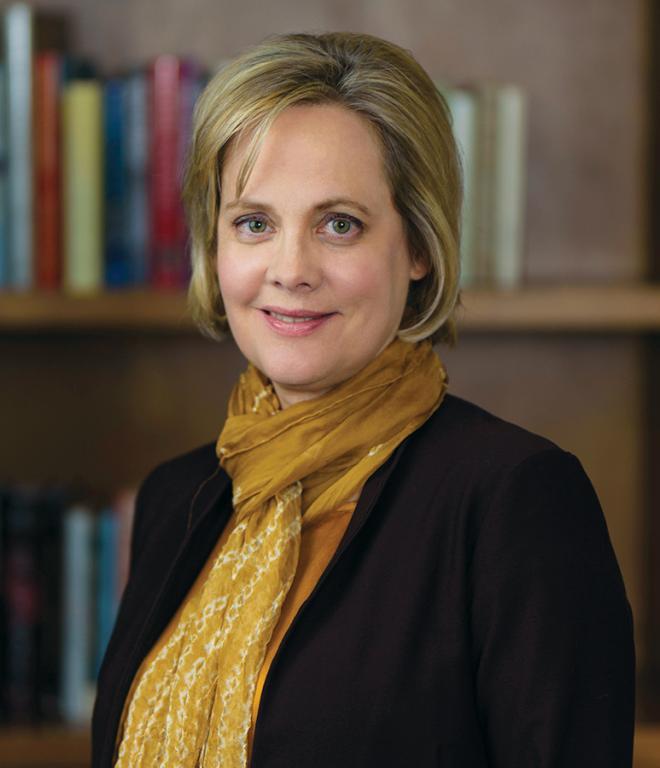 Then, the London Guardian, one of the most prestigious newspapers in the world, quoted FFRF Co-President Annie Laurie Gaylor on the decline in church attendance in the United States. The article concluded by citing her at length:

While the danger of a rightwing backlash is real, Annie Laurie Gaylor, co-founder of the Freedom From Religion Foundation, said that the Gallup data suggests the US is moving in a positive direction.

“We have this constitutional separation of church and state in America, and our constitution is godless, and it says you can’t have a religious test for public office, and yet you virtually have to wear religion on your sleeve in order to be elected,” Gaylor said.

“There is movement [away from religion], and we’re just delighted to see this. We think it’s great that Americans are finally waking up.”

Our full-page ad in the New York Times
We placed an ad in another world-class newspaper. We had a full-page spread in the national news section of Tuesday’s New York Times (as well as in our hometown paper) calling the storming of the Capitol a “faith-based initiative.” The educational ad was made possible thanks to the generosity of members donating to our advertising fund. Please give if you can! 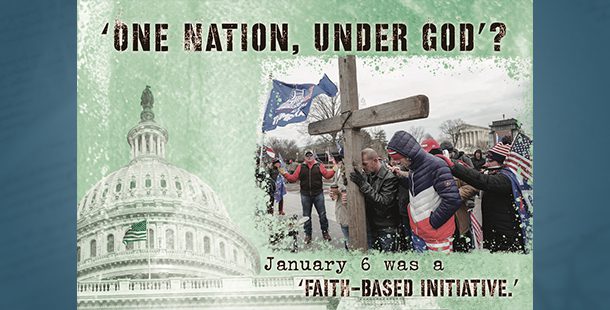 Our ad is on ‘Rachel Maddow’ & ‘Samantha Bee’
We engaged in a promotional barrage on television. Our ad in which Ron Reagan endorses us will appear several times on MSNBC’s “Rachel Maddow Show” in April. And it’ll play on “Full Frontal with Samantha Bee” on TBS for three weeks starting Wednesday, April 21. Check out the details here. 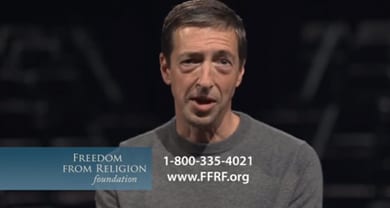 Speak for all Americans, President Biden
We utilized well the medium of blogging this week. FFRF Co-President Dan Barker pointed out the exclusionary undertone of President Biden’s Easter op-ed for Religion News Service. 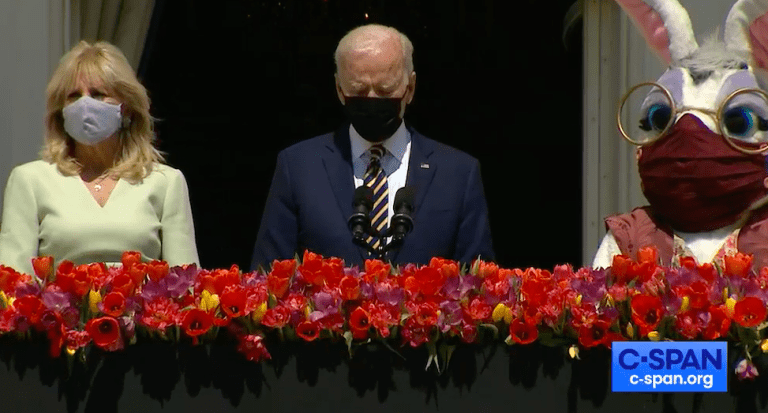 “Should the president of all of us be using his secular office to send an inside message to his fellow believers that excludes the rest of us?” Dan asked. “After all, it is the light of science that is reflecting real hope to the world. Biden should be applauding that light, not the false light of faith.”

Religious governors are endangering our health
Annie Laurie focused on the danger that religious-minded governors are posing to everyone’s health. She concluded: “Are these public officials just too religious to care? Are they truly so blinded to facts, evidence, science and compassion? It seems so.” 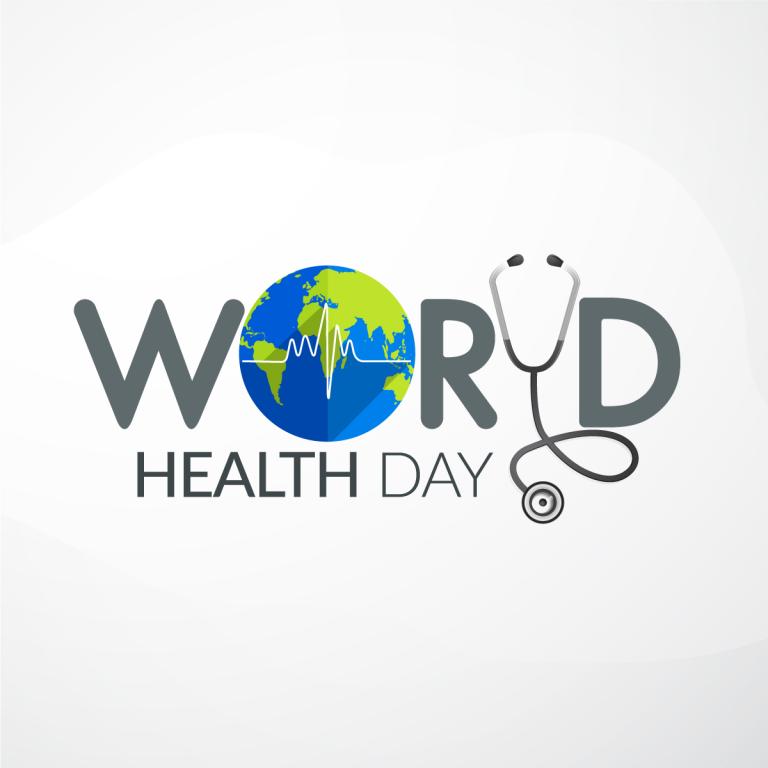 “We must make our secular voices be known and firmly oppose the religious imposition on health care both domestically and internationally,” she emphasized. “That is the path to achieving true health equity.”

Look at all the preacher bling!
Veteran freethinker and writer Jim Haught took on seedy preachers who rip off their congregants in order to live the high life. “There’s nothing more sleazy than a huckster wearing $5,600 sneakers paid for with money from naïve believers,” he concluded. 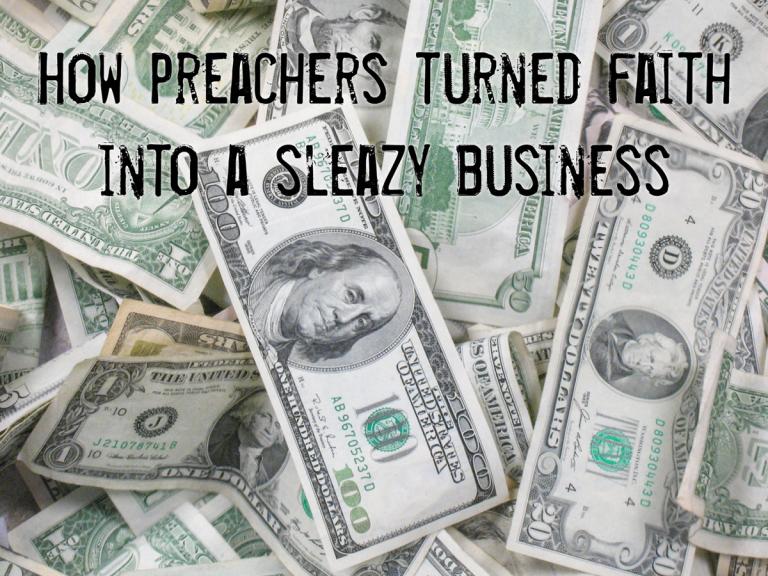 Alabama and Ron Reagan
We had a lot of interesting offerings on our own media, too. Our radio show echoed our other work. FFRF attorney Liz Cavell joined us to talk about FFRF’s successful Alabama lawsuit. And then we played an interview with none othen than Ron Reagan, who told us why he is a life-long “unabashed atheist” who is “not afraid of burning in hell” (the language he used in his ad for us). 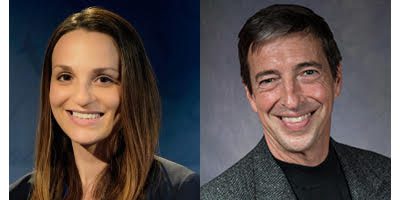 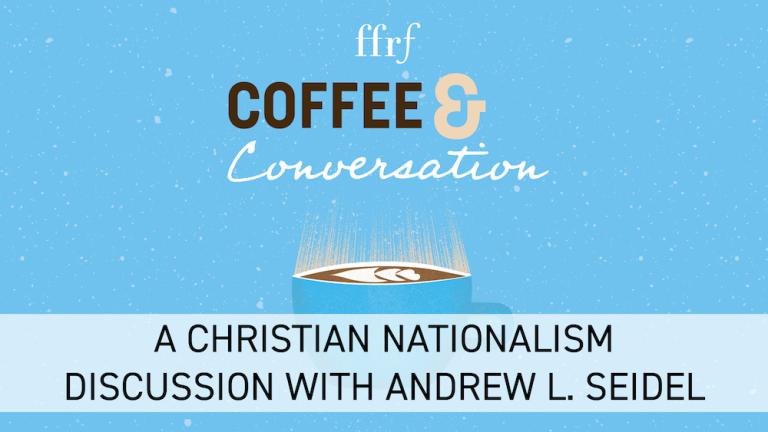 Secular author & scholar Susan Jacoby on FFRF TV show this Sunday
We have a leading proponent and scholar of freethought, Susan Jacoby, on our “Freethought Matters” TV show this Sunday. She’s written a dozen books and is currently working on two more. View her opinion of Joe Biden’s Catholicism. You can watch the show anytime on our YouTube channel. Or find out where you can catch it Sunday. 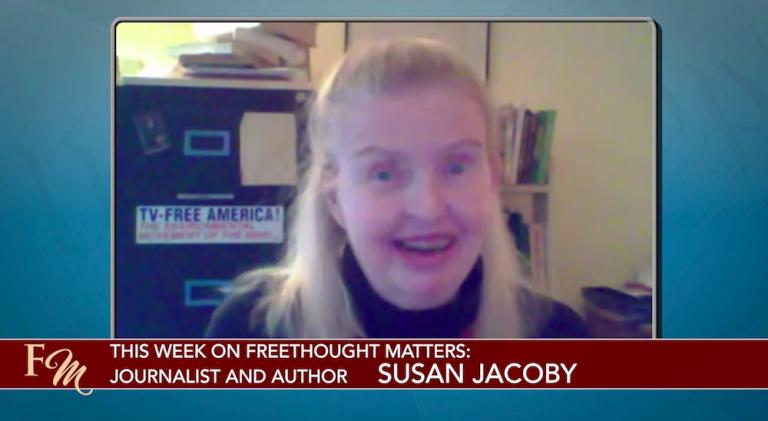 The medium of you
And we certainly couldn’t forget you. We contacted you to help fight an onslaught on reproductive rights in the Texas and Rhode Island Statehouses and to urge the Vermont Legislature to make menstrual products available at no cost to all public school students. 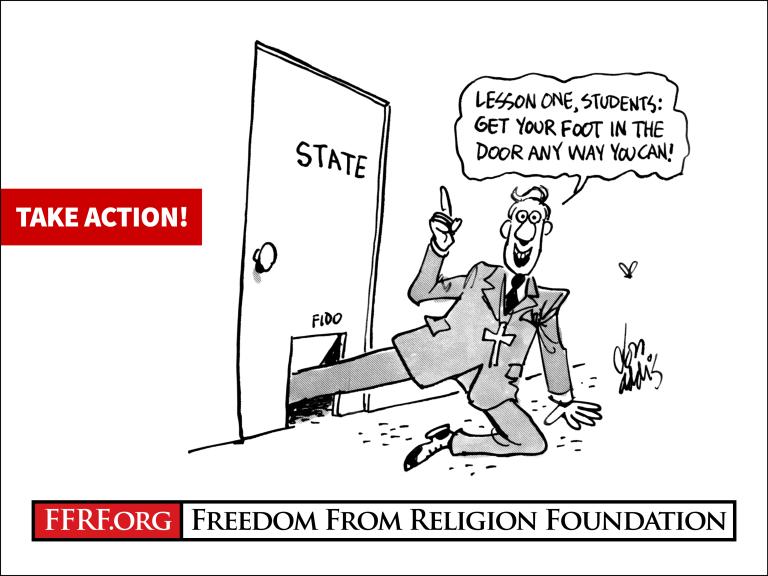 Regardless of which medium (plural media) we use, it is all anyway due to your support.

April 9, 2021
Religious governors are a danger to our health
Next Post

April 14, 2021 Scapegoating of LGBTQ people raises alarm
Recent Comments
0 | Leave a Comment
Browse Our Archives
get the latest from
Freethought Now!
Sign up for our newsletter
POPULAR AT PATHEOS Nonreligious
1

Nonreligious
The most religious experience I know
Freethought Now!
TRENDING AT PATHEOS Nonreligious