Priest rapists are tools of the Church, not of “Satan”

Comedian Flip Wilson popularized “The devil made me do it” in the 1960s.

Now, the best Pope Francis can offer, after a four-day summit on priest sexual abuse of children, is to contend that these predators are “tools of Satan”? 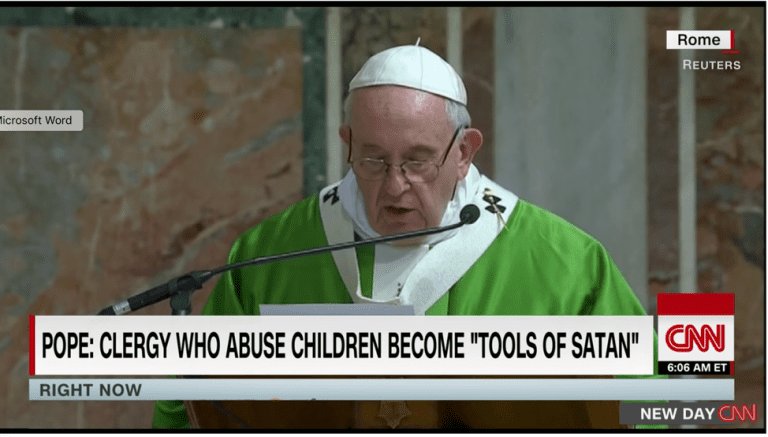 At the opening of a summit on church sexual abuse in Rome, billed as “historic,” with nearly 200 priests, bishops and other Catholic royalty in attendance, the pope said “simple and predictable condemnations” aren’t what’s needed, “concrete and efficient measures are.”

But as usual when it comes to actual reform, the pope and the Catholic Church are all talk. “Simple and predictable condemnations” are precisely all the Vatican ended up making. Nothing could demonstrate better the do-nothing agenda of the Roman Catholic hierarchy than the pope’s embarrassing, pathetic declaration.

First, of course, there is no “Satan.” The idea of a devil is a primitive and childish superstition. Belief in “Satan” ought not be socially acceptable. But try telling that to a church that still performs exorcisms.

Far more damaging is the implication that the many Catholic officials who’ve raped or molested young parishioners are not responsible for their own actions. If Satan made those priests, monsignors and bishops sexually assault children (or cover up their crimes), then that certainly relieves the Church hierarchy of responsibility. It’s all the fault of the Church’s old adversary, the devil. Once again, the Vatican absolves itself of responsibility for the institutionalized abuse, although it has knowingly protected, coddled, promoted, and often rewarded criminals within its ranks, while muzzling and blaming the traumatized victims and their families.

Pope Francis: Those Catholic priests, monsignors and bishops who prey on young parishioners are not instruments of Satan, they are instruments of the Church. That’s how they get access to children. That’s why they are given undue respect. That’s why many victims’ families don’t ask questions or even think twice when a Catholic priest starts showing unusual interest in their children. They are “men of God,” one step lower than Jesus. That’s why children and minors don’t or can’t speak out, can’t often even process what is happening until years later. (Most of the crimes occur on church property or in church settings.) What the pope left unaddressed, as usual, is the Catholic hierarchy’s institutional cover-up of these crimes, and that cover up goes all the way to the top. But unlike President Truman, the pope’s favorite slogan seems to be: “The buck doesn’t stop with me.” No, it’s all the fault of Satan.

As I wrote in Betrayal of Trust: Clergy Abuse of Children, the first nonfiction book about the topic, published by FFRF in 1988:

The egomaniacal and rapacious drives of a molester who blots out all sense of right and wrong, brutally disregarding the pain he is causing children, have often found a parallel in churches bent on protecting themselves at the expense of thousands of victims. That disregard is a malignancy in the church. . . .

The pope’s “tools of Satan” line has reared its head before. Even before the conference started, the pope deemed those who criticize the Catholic Church “friends of the devil.”

At the pope’s Mass on Sunday, he also proposed prayer — the same nonresponse he made last fall, after the Pennsylvania Grand Jury released its report fingering 600 state priests for abusing more than 1,000 children. After those revelations, Pope Francis insultingly called on every member of the Catholic Church to pray and fast in penance for the evil of clerical sexual abuse, once again absolving the predators and the Vatican of true responsibility. The York Daily Record reported in December that 78 priests in Pennsylvania accused of child sex abuse are still collecting paychecks and pensions. Less prayer and more attention to removing these clerics from the priesthood would seem to be in order.

As my book asked more than 30 years ago: “Who monitors the clergy? To whom are they accountable?”

The answer, at long last, is some state attorneys general. I was delighted last week when Pennsylvania Attorney General Josh Shapiro tweeted a statement about the summit that “it’s clear that the Church cannot be trusted to police itself.” 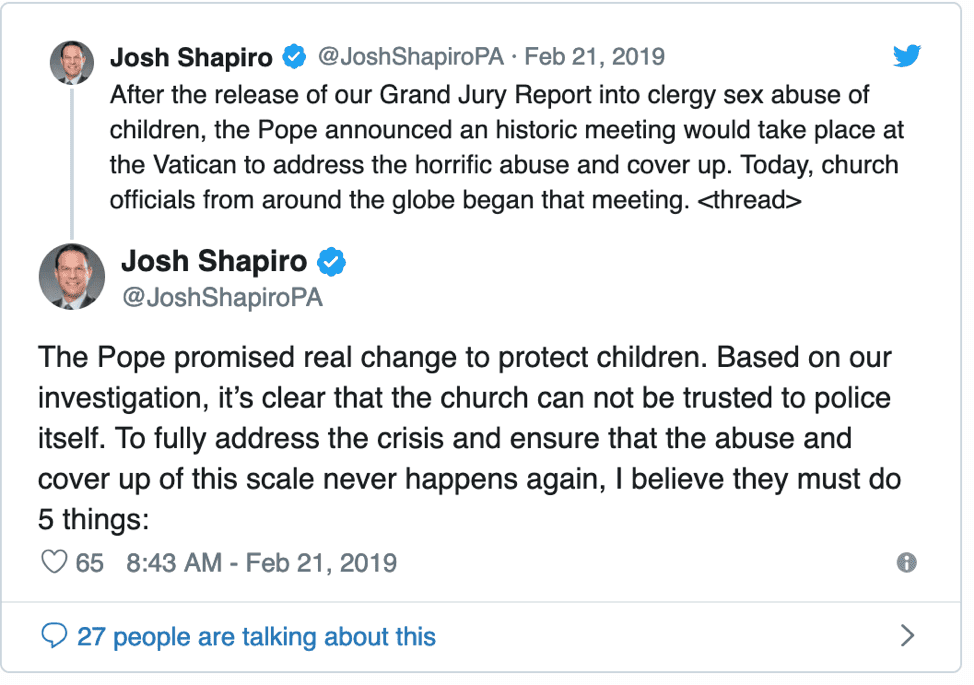 If you’ve been wondering about the rash of self-disclosures from some state or regional dioceses regarding their numbers of abusing priests, it’s because the Pennsylvania revelations have kicked off investigations in at least 15 other states, plus by the U.S. attorney general. These dioceses are into damage control and spinning the numbers. For example, Illinois Attorney General Lisa Madigan in December exposed the fact that the Catholic Church in Illinois withheld the names of at least 500 priests accused of sexual abuse of minors. The dioceses had released 185 names, while the AG’s office said the real number of priests were accused of abuse is 690.

The Illinois AG revelation was one of the reasons FFRF sought unsuccessfully to run a full-page ad in the Chicago Tribune saying “Stop ignoring the headlines . . . It’s time to leave the Catholic Church.” A Chicago ad campaign was suggested and underwritten by a generous FFRF member who had been abused at age 13, and who donated his settlement money to FFRF to help avert future victimization. I’m proud that FFRF was able to place a very effective billboard message this month, among other ads, despite the censorship. (See top of blog.)

The Vatican summit was indeed “same old, same old,” as Tim Law, president of the group Ending Clergy Abuse, put it. But we are finally seeing many attorneys general in the United States investigating and exposing Catholic crimes against children. And it’s definitely not the devil that’s making them do it. 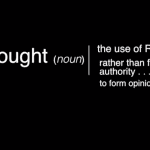 February 22, 2019
College basketball, pro-natalists, folk songs and the Church — what a lineup
Next Post 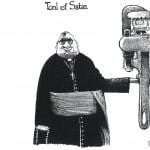