We at the Freedom From Religion Foundation deal with an amazingly broad array of concerns during pretty much any week.

A secular voter-reform bill
Take this week, for instance. We started off the week by expressing our support for a pending voter reform bill that will help protect our First Amendment and keep state and church separate.

“White Christian nationalism has benefitted for decades from undemocratic structures in our republic,” remarked FFRF Co-President Dan Barker. “It’s time to change that. It’s time for the Senate to pass HR1.”

No school voucher schemes!
Another issue that preoccupies us is the damage that voucher schemes favoring private religious schools do to our nation’s secular public education system. That’s why FFRF Director of Strategic Response Andrew Seidel laid out in one of Arizona’s leading newspapers our case against a proposed massive expansion of the state’s voucher scheme. “The Arizona Legislature must not proceed down this anti-democratic, anti-education and anti-religious freedom path,” he warned.

We contacted the White House
Of course, we did a lot of work around our core values of secularism and state/church separation. We contacted the Biden administration on behalf of nonreligious Americans, sending a letter along with 18 other secular advocacy organizations to the Office of Faith-Based and Neighborhood Partnerships with an agenda to advance the interests of nontheists. 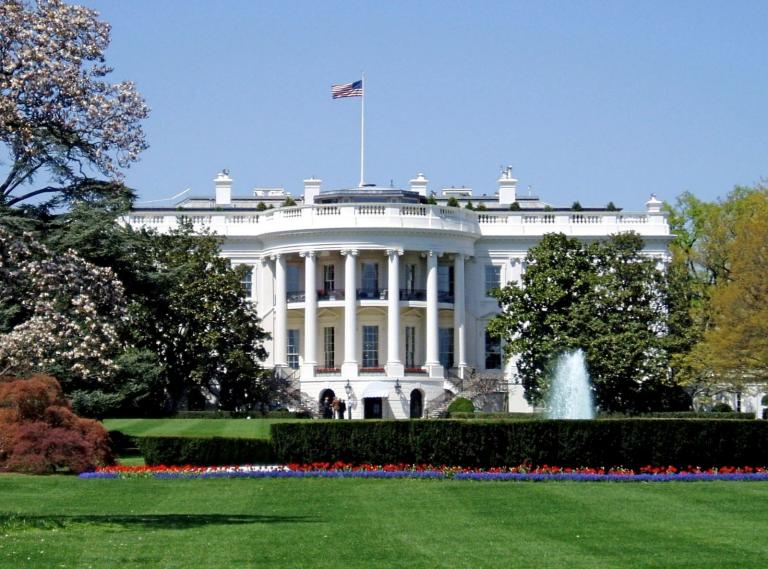 Stick to the Constitution, FBI!
We chided the FBI for conducting Christian devotions and otherwise unconstitutionally promoting religion.“The FBI is meant to be setting a standard for the entire country in constitutional matters, including secularism,” FFRF Co-President Annie Laurie Gaylor said. “Instead, it is engaging in practices that are alienating to its non-Christian trainees — and to the nation’s non-Christian population at large.” 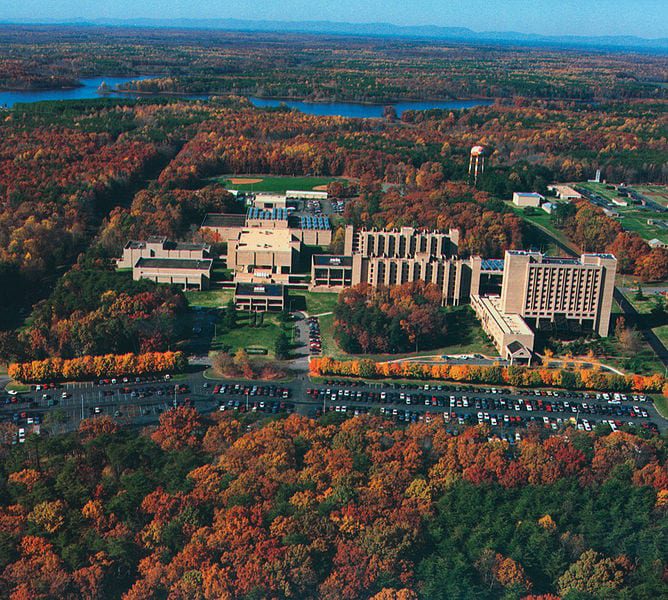 Our essay contests offer $45,000 to freethinking youth
A major aspiration of ours is to attract the youth, and as a part of that we announced our 2021 essay competitions for freethinking students — offering more than $45,000 in total scholarships. Please check out these four contests, joining our previously announced law student competition, and help spread the word! 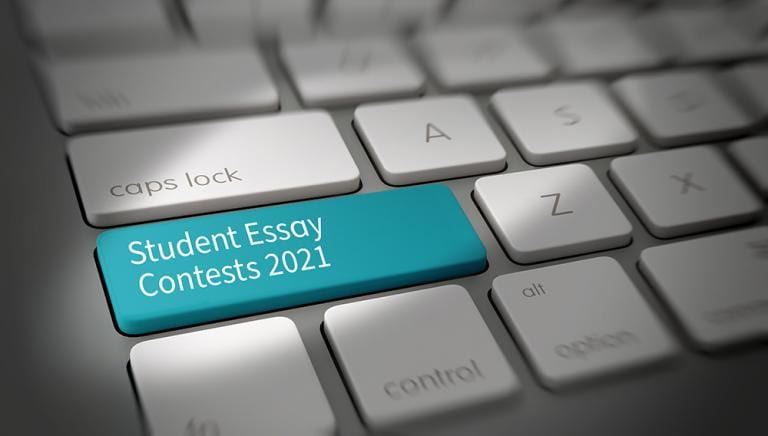 We cheered (for once) a U.S. Supreme Court ruling that strengthened the constitutional rights of all Americans, even though we were among strange bedfellows. “The Freedom From Religion Foundation celebrated the ruling,” Hemant Mehta writes on his popular Friendly Atheist blog, quoting one of our attorneys: “This decision will help protect First Amendment rights and allow for plaintiffs to have their cases heard,” says FFRF Senior Counsel Patrick Elliott. 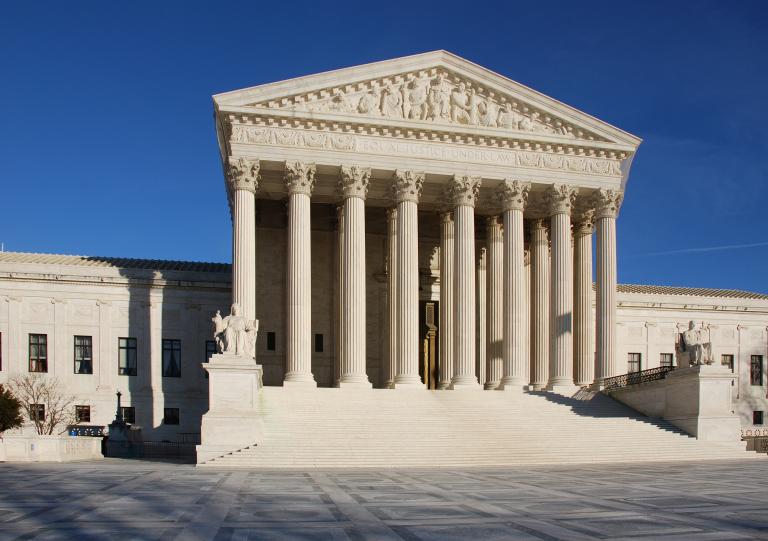 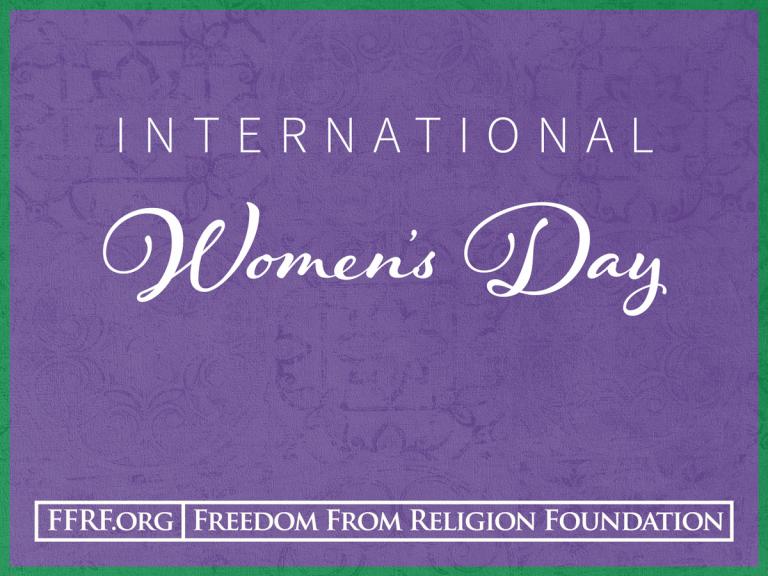 A near-total abortion ban
Extending our concerns for women’s rights to the state level, we condemned Arkansas Gov. Asa Hutchinson for signing into law a near-total abortion ban based purely on religious ideology. “It is unacceptable that these male-dominated legislatures, for religious reasons, seek to compel unwilling women to endanger their health, lives, existing families and future by forcing them to carry unwanted pregnancies,” commented Annie Laurie. 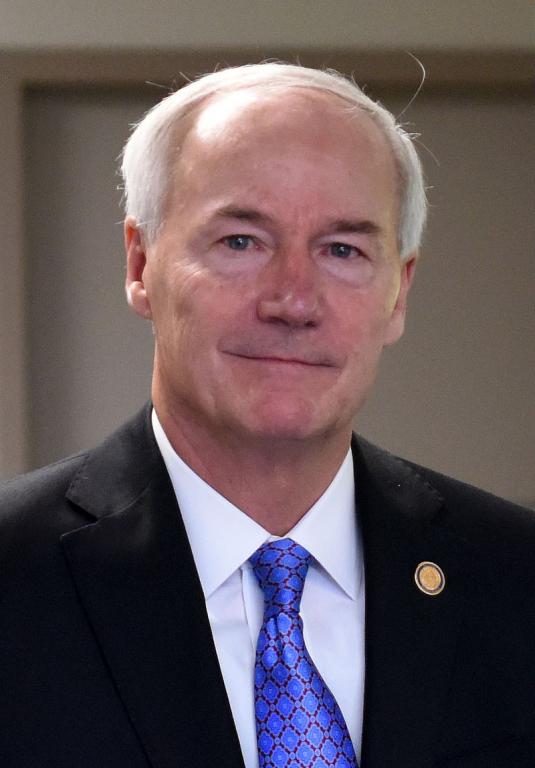 Celebrity guests
A multifaceted freethinker is the guest on our “Freethought Matters” TV show this Sunday. Matt Dillahunty is a popular talk show host, public speaker and debater who advocates for skepticism, humanism, secularism and atheism — and also a magician. You can already watch the show on our YouTube channel. Or find out where you can catch it Sunday. 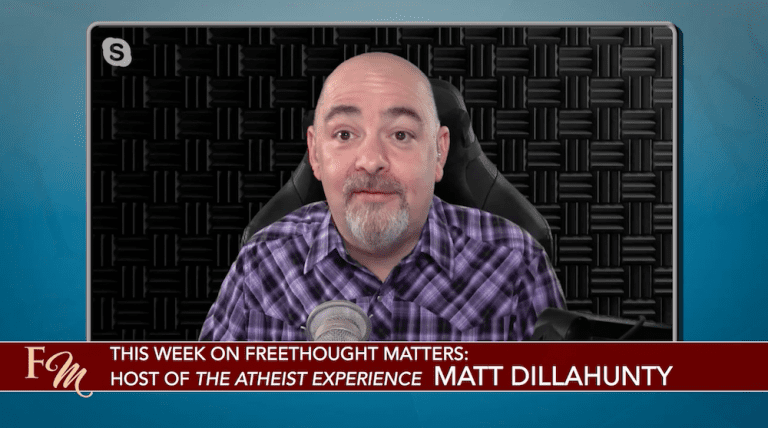 On our radio show, after we chatted with Patrick and Andrew about our various endeavors this week, Dan and Annie Laurie interviewed actor and author Alice Greczyn (“Lincoln Heights”) about her new fundamentalist-to-atheist book, Wayward: A Memoir of Spiritual Warfare and Sexual Purity. 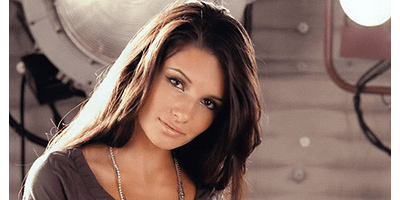 Why he’s an atheist
In his blog for us this week, veteran freethinker and writer Jim Haught gets to the heart of the matter about why he doesn’t believe in God: “I’m an atheist because honesty requires it.” Read on. 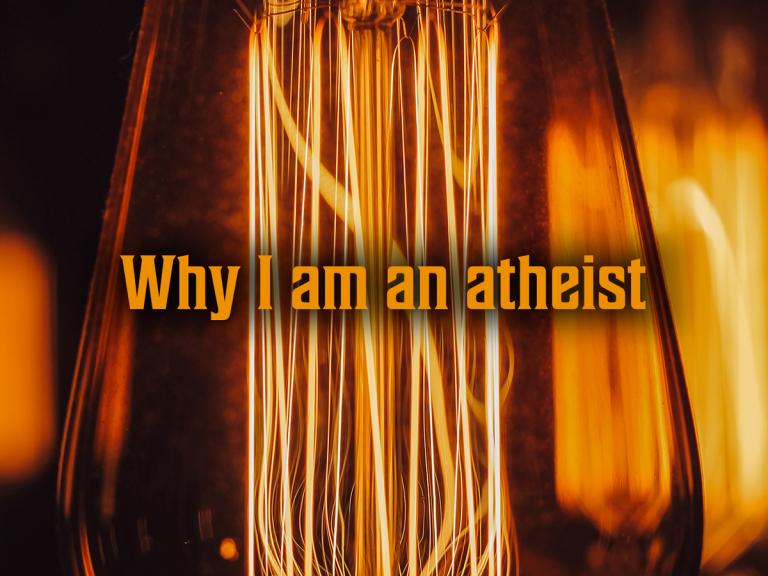 We’ve been busily mobilizing you
We sent out a slew of Action Alerts this week mobilizing you on various bills pending in your statehouses. We asked those of you in Missouri to ensure that students are not subjected to proselytizing. We urged Alabamians to express their opposition to a discriminatory anti-trans measure. We appealed to Montanans and Iowans to oppose bills expanding religious privilege. We alerted South Carolinians to a bill that would mandate the teaching of religiously slanted matters in public schools. We asked those of you in Washington to support a good bill that would require all schools to make menstrual products available free to students and Texans to help end  religion-fostered child marriage in their state. 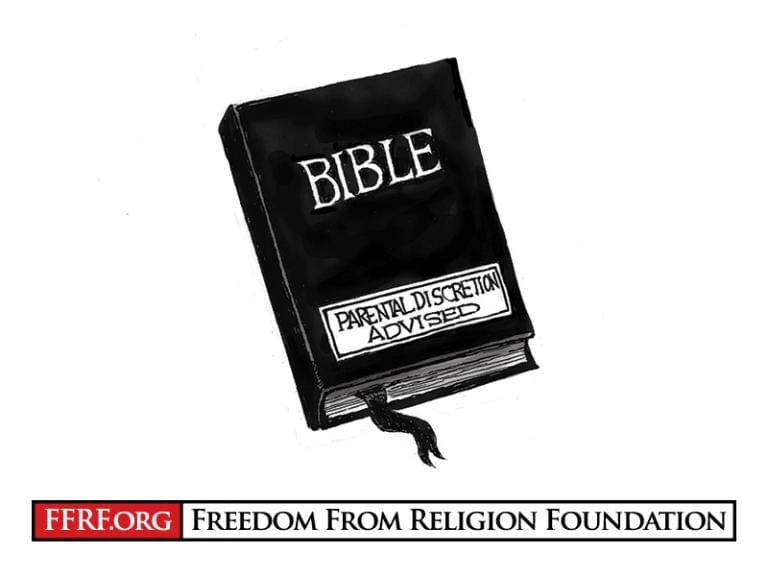 Public radio quoted us on freethinking giants
You’re central in all our endeavors. It is with your wholehearted support, for instance, that we helped to renovate a statue of freethinking stalwart Robert Ingersoll in his hometown of Peoria a few years ago. That’s why, when the public radio station there did a story recently on a meeting between Ingersoll and Frederick Douglass, it remembered us. “It was a meeting of two great minds. It was very appropriate that they meet,” the piece quoted Annie Laurie.See, all that we do with your help resonates in the moment and down the road in time. 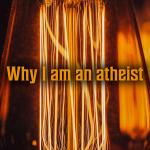 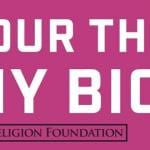 March 15, 2021 Menstruation is a secular issue
Recent Comments
0 | Leave a Comment
"Pity they didn't add "Show Me The Proof" to this. https://uploads.disquscdn.c..."
Jim Jones Carl Sagan was a brilliant skeptic
"As someone Born and Raised in NM, I was floored to learn that other places ..."
C.T. (A.K.A- That Lurker) Luminaria enlightens onlookers about real reason ..."
"> Today, freedom to believe as one wishes is locked securely in the heart of ..."
Jim Jones Many struggles won us our religious ..."
"some people can find a secret message between these to quotes ' 'they can find ..."
Cozmo the Magician The similarities between QAnon and evangelism
Browse Our Archives
get the latest from
Freethought Now!
Sign up for our newsletter
POPULAR AT PATHEOS Nonreligious
1