Sex education should be secular

Sex education should be secular July 23, 2020 Freedom From Religion Foundation 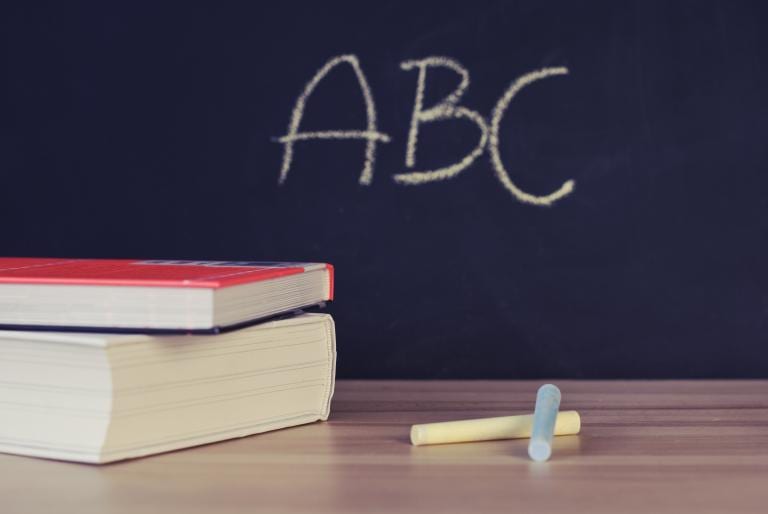 There’s a glaring contradiction at the heart of the Religious Right’s approach toward sex education.

Since these folks are against a woman’s right to abortion, they should be in absolute favor of comprehensive sex education and free contraception. After all, studies have shown that when states invest in robust sexual education programs for public schools, unintended pregnancies and abortions are greatly reduced.

Yet, only 13 states require that information taught in sex education be medically accurate. And an unbelievable 26 states require that the stress be on absistence-only sex education programs. Abstinence-only sex education, also known as sexual risk avoidance, preaches the so-called morality of sex by promoting virginity pledges and excluding information about the effectiveness of contraception and condoms. This skewed vision of gender roles and sexuality is a cornerstone of the Religious Right.

Historically, sex education in the United States has been largely secular. For the greater part of the 20th century, public schools offered classes that centered on the basics of male-female sexual intercourse and the dangers of sexually transmitted infections. As can be expected, this curriculum was puritanical, heteronormative, homophobic and sexist.

Amid the sexual revolution of the 1960s came a new approach to sex education with the formation of the Sex Information Education Council of the United States. Consisting of a committee of physicians, academics, and even mainstream religious leaders, this council created a program that was value-neutral by focusing on the facts of pregnancy, contraception, child-rearing, and virginity, among other topics.

Aghast at such a progressive curriculum, Religious Right coalitions formed their own sex education networks where they lectured against homosexuality and premarital sex while upholding traditional gender roles and the supposed sanctity of virginity.

However, everything changed in 1981. That year Congress passed the Adolescent Family Life Act, also known as the “chastity law,” to encourage students to delay sex until marriage. This passage came shortly after televangelist Jerry Falwell founded the Moral Majority to advance conservative social values. In an effort to give evangelical Christianity more political clout, the Moral Majority became closely tied to the Republican Party platform’s increasingly anti-science, anti-woman agenda. While the Moral Majority has faded away, the campaign for “abstinence” continues to be carried on by other entities as a platform of Christian Nationalism.

Although states and school districts ultimately determine how sex education is conducted, participation in absistence-only programs is appealing because of the funding granted by the federal government — especially in a time of budgetary constraints. More than $2 billion in such funding has gone toward such anti-science education in less than a quarter-century. One of the most prominent programs has been Title V Abstinence-Only-Until-Marriage. Formed in 1996, it gave $75 million per year at its peak to states that complied with abstinence education.

So even though public schools are secular institutions, they are vulnerable to religion-rooted financial incentives — and the impact is catastrophic. Fearing knowledge and resources will encourage teens to have sex, absistence-only sex education adheres to an eight-point program that emphasizes the apparent advantage of avoiding nonmarital sexual activity and excludes demonstrations, simulations or distribution of contraceptive devices such as condoms. Yet there is no evidence that providing teens with contraception makes them more sexually active or more likely to engage in risky behavior. In fact, science-based sex education that includes contraception distribution actually delays sexual behavior and increases the likelihood of engaging in safe sex.

Dr. Laura Grubb, a specialist in adolescent medicine, emphasizes the importance of providing teens with information and resources: “I’ve heard so many teens tell me that they don’t need contraception or they don’t need condoms because they don’t plan on being sexually active. And then a couple weeks later they’re back in the office and we’re running a pregnancy test or we’re testing for sexually transmitted infections.” And a 2017 Centers for Disease Control and Prevention study found that over half of U.S. teens have had sexual intercourse by the time they are 18 years old.

This means that we should be equipping teens with information and resources so they can make empowered decisions.

Effectively, Christian conservatives have created a structure where teens are not only denied access to sexual education and contraception, but are punished for ending up in the very situation that such disinformation creates.

H.R. 6637: Health Equity and Accountability Act of 2020 seeks to change this. Introduced in the House of Representatives in April, H.R. 6637 would not only repeal the Abstinence-Only-Until-Marriage scheme, but would also provide comprehensive sex education programs that include information about gender roles and stigma and sociocultural influences surrounding sex and sexuality. Furthermore, all programs, under the bill, must contain medically accurate and complete information, as well as “promote and uphold the rights of young people to information in order to make healthy and autonomous decisions about their sexual health.”

It is imperative that sex education in public schools be comprehensive and secular. H.R. 6637 endeavors to do just that. We must also fight against schemes that funnel money away from public schools and leave them vulnerable to religion-rooted health programs. Reproductive rights demand this. 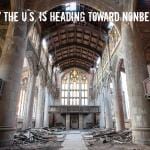 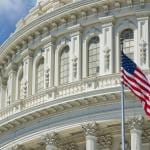 July 24, 2020 Recalcitrant governors, AGs, hospitals and coffeehouses
Recent Comments
0 | Leave a Comment
"Should we expect new translations from the Greek, given this new lexicon?"
epeeist Recovering a secular ancient treasure
"It's a shame that Aristotle was the goto for answers for so many years and ..."
Jim E Jones Recovering a secular ancient treasure
"Science starts with a question, religion starts with an answer."
larry parker There’s no comparison between science and ..."
"Much as I'd love for my discipline to take credit for a lot of this, ..."
axelbeingcivil There’s no comparison between science and ..."
Browse Our Archives
get the latest from
Freethought Now!
Sign up for our newsletter
POPULAR AT PATHEOS Nonreligious
1 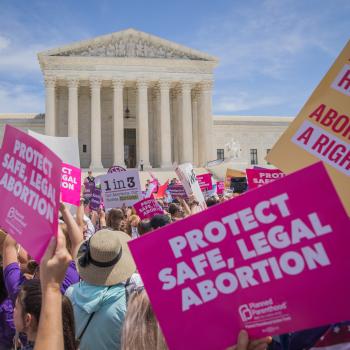