The craziness of 50,000 religions January 13, 2021 Freedom From Religion Foundation 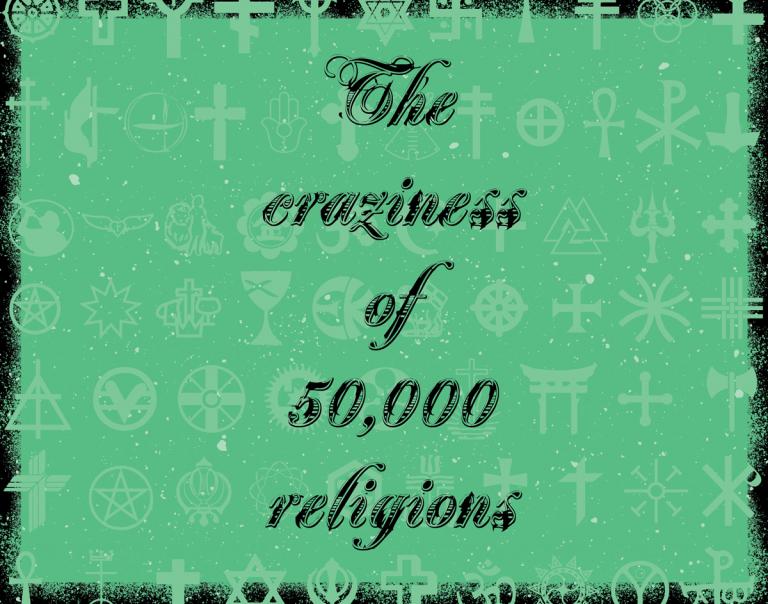 The wide array of current religions, plus many that died in the past, are pretty much impossible to count.

“There are tens of thousands of religions on Planet Earth today … excluding all the religions that came and went (and are now lost) during the first 190,000 years of Homo Sapiens,” states a Psychology Today report. As a blind guess, I estimate the grand total at perhaps 50,000. Alongside major world faiths are hundreds of branches and thousands of small sects, cults and tribal folk groups in Africa, Asia and elsewhere.

This zoo of supernatural worship has one common quality: It’s all based on fictional fantasy and untrue claims — in other words, lies. Gods, devils, heavens, hells, visions, prophecies, saviors, blessed virgins, angels, demons, apparitions, miracles, holy visitations — none of this stuff is real. It’s all concocted by the human imagination. (Exceptions to note: Some Asian religions such as Buddhism, Jainism, Taoism and Confucianism are mostly philosophical, with few supernatural claims.)

What does it all mean? I think it means that supposedly logical humans have a streak of lunacy, of pure irrationality. Why on Earth do people invent magic tales and declare them real — even turn violent to defend them?

Something is wrong with Homo Sapiens. If our species were truly rational, it wouldn’t concoct 50,000 fairy tales and waste whole lifetimes on them.

This column is adapted from a piece originally published in the April-May 2020 issue of Free Inquiry. 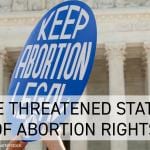 January 14, 2021 Supreme Court reinstates anti-science abortion restriction
Recent Comments
0 | Leave a Comment
Browse Our Archives
get the latest from
Freethought Now!
Sign up for our newsletter
POPULAR AT PATHEOS Nonreligious
1