Weekly Report: It’s hard for us to believe how much we get done

Weekly Report: It’s hard for us to believe how much we get done November 3, 2017 Freedom From Religion Foundation

Some weeks, we here at the Freedom From Religion Foundation get so much done, it’s hard for us to believe it ourselves.

Take this week. We accomplished an incredible amount at the national level.

We litigated
We filed an amicus brief in a much-talked about case currently before the U.S. Supreme Court, in which a Colorado baker is insisting on the right to discriminate against an LGBT couple.

“A ruling in the bakery’s favor would create an interpretation that prefers, favors and promotes religion over nonreligion,” the brief stated. 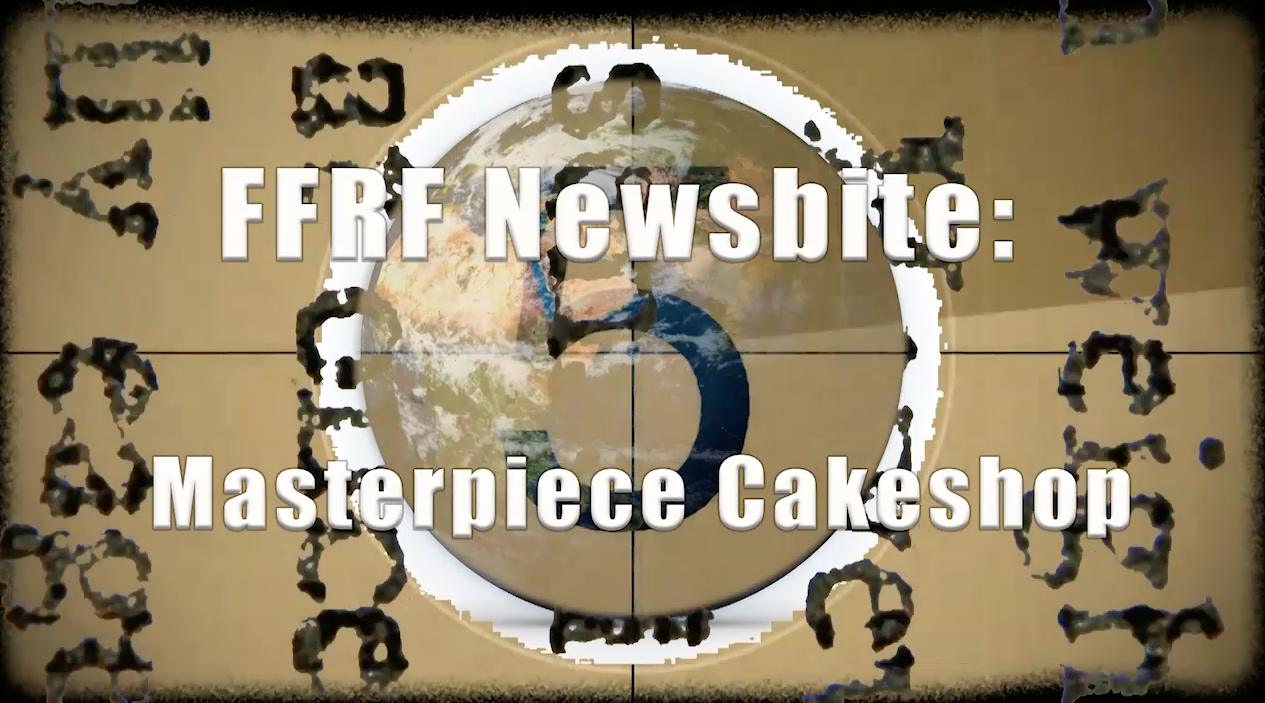 And view the discussion between Liz and fellow FFRF attorneys Patrick Elliott and Sam Grover on the litigation in our Facebook Live feature. 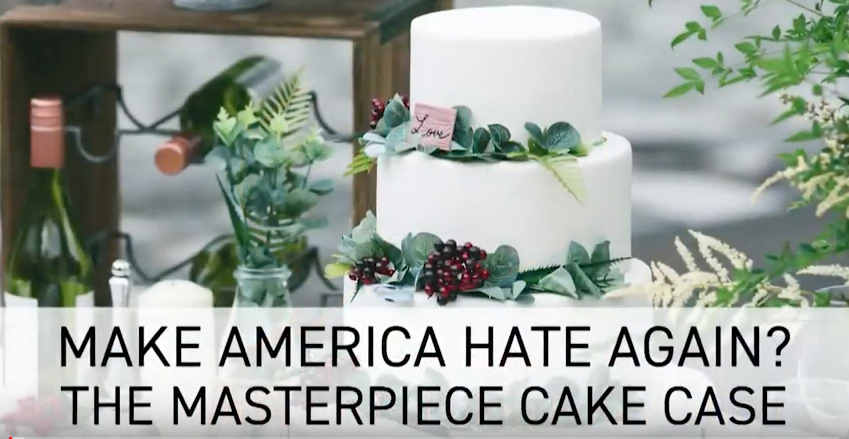 We pushed back against Jeff Sessions
We co-wrote a letter along with more than a dozen other like-minded organizations to the Senate and House Judiciary Committees about Attorney General Jeff Sessions’ recent “religious memo.” “This memorandum is tantamount to a declaration of war on the LGBTQ community, women, nontheists and religious minorities,” all of us asserted.

We helped folks in need
We announced big new grants through our sister charity organization Nonbelief Relief to fight natural and man-made catastrophes currently afflicting our world, including $10,000 to Doctors Without Borders to help Rohingya refugees and $10,000 to Americares, earmarked for Puerto Rican relief. To help out, donate now.

We all together fought against a terrible bill
The Johnson Amendment prohibiting church electioneering is again in jeopardy. The Republicans have snuck in a provision killing it in the proposed tax bill, and we urged you all to stymie their machinations.

We berated Scott Pruitt
We reprimanded EPA Administrator Scott Pruitt for citing the biblical figure Joshua to justify his anti-science stance. “The Trump administration knows how to add injury to insult” (and versa vice), we said.

We focused on a hapless immigrant
And FFRF Co-President Annie Laurie Gaylor penned a moving blog about the plight of the 17-year-old undocumented immigrant who the Trump administration almost denied an abortion. “If the Religious Right’s puppet Donald Trump has his way, the right to choose will be right back to the appalling old days, pre-Roe v. Wade, when women with an unwanted pregnancy had the choice of self-abortion, back-alley abortion or mandatory motherhood,” she wrote.

We marshalled our forces in our home state
At the state level, we were busy trying to thwart an outrageous effort in our home state to ban University of Wisconsin medical school faculty and students from performing abortions or working at Planned Parenthood. We called upon our almost 1,300 Wisconsin members to halt this ridiculousness.

We won and won
At the local level, we won a number of victories — and further solidified our position in a recent triumph over a Pennsylvania county over a very Christian seal. 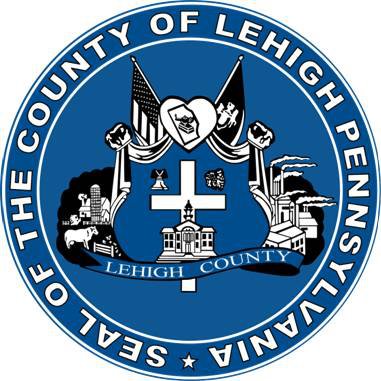 “Lehigh County would have six months to erase its seal from county buildings, vehicles, forms and anywhere else it appears under an agreement with four county residents who claimed the seal violates their right to be free from religion,” the Allentown paper reported on a court injunction in our favor. “The lawsuit was brought by the Freedom From Religion Foundation, a Wisconsin nonprofit law firm that represented Lehigh County residents Stephen Meholic, David Simpson, John Berry and Candace Winkler.”

We persuaded a West Virginia school district to oust the Gideons. “Adult male missionaries cannot be allowed to target a captive audience of 10- and 11-year-olds,” said Annie Laurie.

We thwarted evangelizing in an Indiana middle school.

We are currently challenging an evangelical mentoring program in a South Carolina elementary school, believe it or not. “The school system must immediately stop this violation to avoid unnecessary and costly legal action,” we’ve warned.

We publicized a unique event
And we publicized in our hometown paper a unique event we recently put together: the first-ever secular Town Hall. “The event was produced by the Freedom From Religion Foundation (FFRF), a Madison-based nonprofit working to elevate the voices of America’s fastest-growing religious demographic: nonbelievers,” Alec Loftus, who helped craft it for us, wrote in an op-ed for the Capital Times.

No wonder we sometimes scarcely believe ourselves how much we achieve in a week — and all of it is just because of you.

P.S. On our radio show this week, we discuss the Colorado bakery case and then hear an excerpt from actress, comedian and author Julia Sweeney’s speech at the FFRF convention in Madison a couple of months ago. 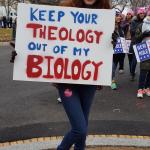 October 31, 2017
Trump Interference With 17-Year-Old’s Abortion Shows It Can Happen Here, and Is Happening Here
Next Post 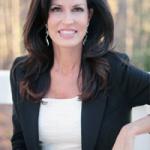 November 6, 2017 Trump’s expected pick for women’s ambassador deeply concerning
Recent Comments
0 | Leave a Comment
"https://m.youtube.com/watch...Says it all really."
Brian Shanahan FFRF’s Freethought Now Blog has moved!
"I am unable to find an RSS feed for the new site. As I have ..."
David Brown FFRF’s Freethought Now Blog has moved!
"Should we expect new translations from the Greek, given this new lexicon?"
epeeist Recovering a secular ancient treasure
"It's a shame that Aristotle was the goto for answers for so many years and ..."
Jim E Jones Recovering a secular ancient treasure
Browse Our Archives
get the latest updates from
Freethought Now!
and the Patheos
Nonreligious
Channel
POPULAR AT PATHEOS Nonreligious
1