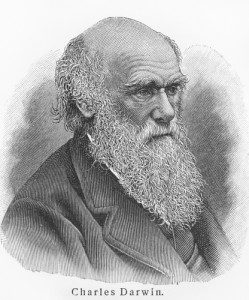 Yesterday in celebration of Darwin Day I went to hear Jerry Coyne speak about evolution and its detractors at the University of Southern Mississippi.  He did a great job of summing up the various lines of evidence which support the theory and he spoke briefly about the opposition which religious people in the United States continue to supply even to this day.  On my way to the school I listened to the superbly done NOVA documentary about the Dover case in which a local school board tried to push Creationism disguised under a different name back into the biology classroom over the protests of the entire science department.  Overall it was an informative day, and I found it a useful exercise to take an entire day to focus both on the impact this theory has had on science as well as on the continued struggle my country experiences coming to terms with this new way of seeing the world.

Should We Really Have a Darwin Day?

To be honest with you I’ve been apprehensive about secularists pushing an entire holiday devoted to this, not because I don’t think the man made a valuable contribution to the forward progress of human discovery but because I worry that too obviously tying evolution to secularism will only reinforce already existing religious opposition to this scientific discovery.  People in Mississippi already think evolution is a “lie straight from the pit of hell” and when they see atheists pushing for a national day of celebration for the theory it only confirms their suspicion that the devil authored this idea, not science.

And yes, I know full well that there are versions of Christianity which have embraced natural selection and common ancestry.  I know that groups like Biologos are working tirelessly to present science and faith in harmony with one another.  I support their efforts because I want to see more people within my own culture embracing the value of empirical observation and scientific innovation.  Doing so will help us overcome a number of the problems we face today, and it might even one day save our species. But people who accept common ancestry are very much the minority in my home state, and I know for a fact that the majority of biology teachers at the public schools where I’ve taught do not themselves believe in evolution, and the few who do won’t openly discuss it for fear of losing their jobs.

Trying to Teach Evolution in Mississippi

A couple of years ago I was teaching 7th grade world history at a public school in Rankin County and our state standards called for addressing the “sequence of early hominid evolution in Africa from the Australopithecines to Homo erectus.” I had barely even mentioned ancient human civilizations dating back 10,000 years before hands started going up and students started pushing back about the age of the earth.  One student insisted the earth is only about 6,000 years old “because the Bible” and he came to school the next day with a timeline written out by him and his father using the genealogies of the New Testament to prove it.  That’s worth noting because his father is one of the assistant principals for that school district.

Over the next couple of weeks following this interchange my supervising administrator received a barrage of emails and phone calls from a couple of parents protesting that I had violated the separation of church and state by disagreeing with their own religious beliefs about the age of the earth, and I was instructed by my principal to avoid the subject in the future because one parent was threatening to sue the school.  That was only the first of what would become several confrontations between me and my principal over how to teach my class, and eventually she moved me out of my post in the middle of the school year to a math position in order to put me in a subject where I would cause less trouble for the school. My students protested the move; some of them even cried in class when I told them I was being reassigned. They took it upon themselves to circulate a petition asking the head principal to reconsider moving me out of their class but it was to no avail. Then when contract renewal time came around they did not renew my contract and I was given no reason for that decision.*

I tell you that story to illustrate my point:  It doesn’t matter what our state standards say because Mississippians don’t accept evolution; they think it’s a lie from the devil. The resistance to this idea is strong, and many of the people who are in charge of educating our children don’t want this being taught.  The resistance is so strong where I live that even the teachers who do accept it are often afraid to teach it because of the opposition they will experience from students and parents.  I am told that there are pockets of sanity in the more culturally progressive places in the state like the Gulf Coast.  But in my experience this is the exception rather than the rule.

And Mississippi isn’t the only place this happens.  The latest Pew research on the subject found that:

While 98% of scientists connected to the American Association for the Advancement of Science say they believe that humans evolved over time…Those in the general public who reject evolution are divided on whether there is a scientific consensus on the topic, with 47% saying that scientists agree on evolution and 46% saying they do not.

In other words, while scientists have long known that common ancestry is a real thing—in fact they’re unanimous about it—up to half of the people in my country are under the impression that this is still a raging debate.  Somehow the general population of the United States has gotten the impression that this isn’t a settled matter of science, and frankly many of them who know that it is reject it anyway because they’ve been taught to distrust science because it so often conflicts with their faith. 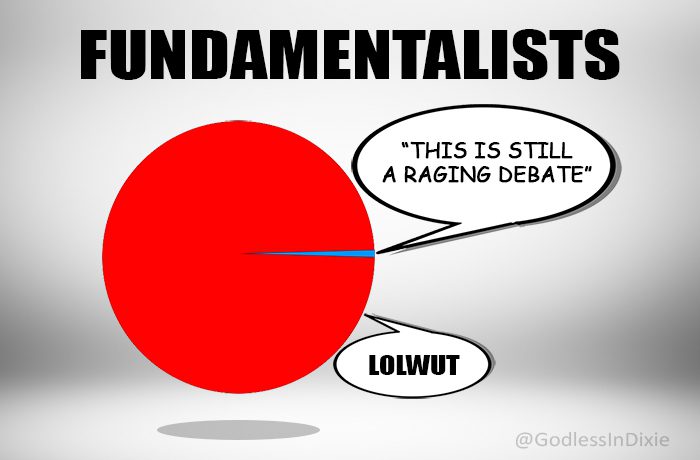 There’s plenty to say about how faith and reasons are related, and I’ve tackled that before.  But today I simply must acknowledge that as long as so many Americans continue to push back against scientific discovery, we’re going to need to continue preaching the good news that science works.  The scientific method has yielded life-changing and world-benefiting discoveries, and the continued survival of our species may very well depend on our ability to continue that trajectory.  So despite my own reservations, I think we really do need to keep pushing Darwin Day because I think we still need it.

* While my former employer did not give any reasons for my non-renewal, I already knew why they were letting me go, and it wasn’t just over the evolution thing.  One of my students discovered that I had “liked” some atheism-themed pages on Facebook and began circulating gossip around the school that I was an atheist (I was still closeted at the time). The principal brought that up in conversation with me one morning before issuing a prohibition about covering a number of potentially contentious subjects in my class.  Eventually she decided moving me completely out of teaching history was the only way to ensure I wouldn’t cause problems for them, and non-renewing me would ensure I wouldn’t be a problem in the future. 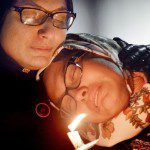 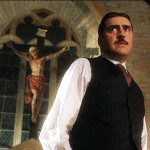 February 15, 2015 Chocolat and the Impotence of Religion
Recent Comments
0 | Leave a Comment
Browse Our Archives
Follow Us! 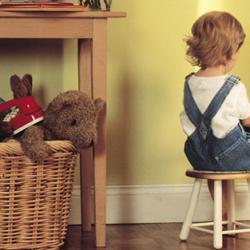 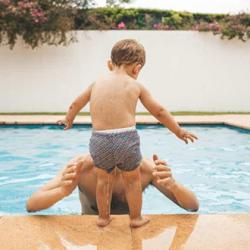 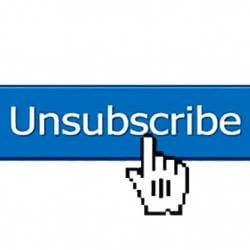