A few weeks ago I finally wrote out a little bit of the story of how and when I decided to start writing about my departure from the Christian faith, along with the consequences I encountered for doing so. I started blogging two weeks after that saga culminated in the loss of a teaching job, but I waited two years to write about it because to my mind it was more important to talk about other things first. Also, all four of my daughters attend that same school district and I didn’t want to stir up trouble that would make life harder for them.

(Read “The Sequel to God’s Not Dead Happened in My Classroom, But in Reverse“) 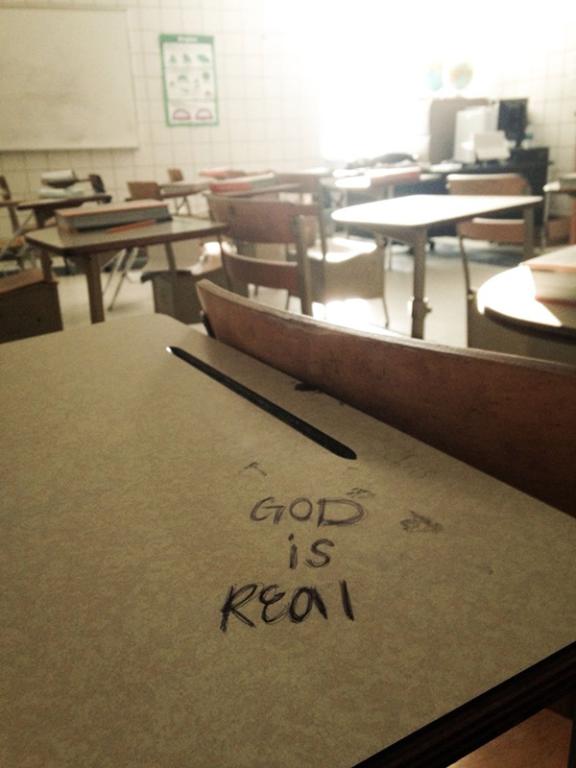 The official story is that the Rankin County School District had to “let me go” for as yet unstated reasons which had nothing—nothing at all, you hear?—to do with the fact that my principal discovered I was a closeted atheist. My mid-semester removal from my history class and subsequent reassignment to a math class was totally unrelated to the day my principal confronted me about my atheism, listing for me several topics I was to avoid because, and I quote, “There’s talk in the community that you told your students you’re an atheist.” That wasn’t the case, by the way. When my students asked me that question, I changed the subject, which was all the answer they needed. But surely that had nothing to do with this, right?

The demonstrative religiosity of the RCSD administrators also had nothing to do with the fact that, at the middle school where I taught, four local youth ministers were allowed free rein to mix and mingle among the students in the cafeteria for two hours every single Wednesday as if they were a part of the staff.  Never mind that none of them had any children of their own, or that even parents aren’t allowed such unfettered access to all the children in the school. The fact that they were from the same church where the majority of the administrators, teachers, and students attend had nothing to do with this. Of course.

The RCSD’s religious preference likewise had nothing to do with the mandatory religious assembly they held the very same week I was told I wasn’t coming back. All those students from the aforementioned church giving their Christian testimonies had nothing to do with religion, and surely the American Humanist Association was out of bounds for forcing them to honor the Establishment Clause of the First Amendment. It didn’t make any difference that the AHA chose not to take them to court in exchange for a promise not to break the law again, nor should religious privilege be blamed for the Christian prayer that inaugurated the awards ceremony later in the year at Brandon High School, causing RCSD to finally cough up a fine for breaking the law yet again.

And each time when my girls received awards at the school board meetings for scoring perfect scores on state testing (yes, I’m bragging), when those meetings started off with the superintendent asking a student to pray?  Totally not motivated by religion. Not at all.

Thou Great Art How?

So of course religion had nothing at all to do with the decision made by the Brandon High School band director to spend all summer perfecting their rendition of the much beloved Christian hymn “How Great Thou Art” to perform at halftime shows this fall. And when the RCSD school board finally announced this past weekend that the band would not only not be playing that hymn for fear of incurring a fine, but would furthermore be choosing not to perform at all in protest, religion had nothing at all to do with that decision, either.  Locals protested that the hymn was rewritten from a traditional Swedish folk tune, you see. Surely it was the school’s love of Scandanavian musical theory which motivated their choice.

Likewise when the community responded with outrage and chose to lead a totally spontaneous and harmonious rendition of the beloved hymn itself, singing the words from memory, it became obvious that religion has nothing at all to do with this controversy. I just can’t even imagine why those mean godless humanists can’t respect these people’s right to enjoy Swedish folk music.

I’m sure that if representatives of the nearby Hindu temple just a few minutes from the school wanted to lead the crowd in one of their traditional tunes, or if the band director had somehow chosen an arrangement of the Muslim call to prayer into their halftime show, the community would have been just as supportive of that decision as they would have been about the other one, right?

And it’s also completely coincidental that the band had learned to form into the shape of a giant cross at a key point during the performance.

Because religion has nothing at all to do with any of this, of course.

Hopefully by now you’ve picked up on the intended sarcasm. And incidentally I almost didn’t write about this story both because Hemant over at The Friendly Atheist already covered this story very well, and because I’m tied up lately with traveling hither and yon (Pacific Northwest this weekend) gearing up to take a more active role in organizing groups for Recovering from Religion (more on how to help with that coming soon).

But after FOX News’s chief persecution crier Todd Starnes gave his own predictable spin to the story yesterday morning, my laptop practically opened itself and stood up in front of me, goading me to write a response to this ridiculous refrain.  Starnes characteristically hyperbolizes:

As if that were really how it went down. They were ordered off the field?  By whom?  You know, there comes a point at which a correspondent knows exactly what he is doing, and he knows he is misrepresenting the facts, but he just doesn’t care. It achieves the desired visceral reaction from his audience, and the clicks and views roll in. Good for him. Make that green, Starnes. It is a business, after all. Incidentally, in case you wondered where commentators like him find their fan base, he gives a clue when he says:

Word about the band getting benched spread across the town quicker than kudzu. I must have received emails and Facebook messages from nearly the entire state.

Well, that answers that question.  Starnes then waxes dramatic as he tells the tale of courageous Mississippians standing up to the Constitution with its meddlesome Establishment Clause, singing their hearts out in proclamation of their right to show their devotion to the same religion to which 83% of all Mississippians belong.

“This is the kind of thing that makes me proud to be from the South,” Miss Mandy told me. “We are getting tired of being told to sit down and shut up. People are ready to fight back.”

Miss Mandy is absolutely right. The time has come to stand up to the secularists.

The time has come to put an end to their cultural jihad.

Jihad. Nice. It amazes me that anybody takes this kind of talk seriously. But they do. People where I live seriously believe his version of stories like this, as the eardrum piercing video above demonstrates. Southerners love their religion, and nothing short of unrivaled privilege will satisfy their insecurities about their religion’s ability to survive the growing onslaught of…uh…people not caring as much about the same things they care about.

If you believe your religion requires legal favoritism in order to survive, maybe you aren’t completely convinced it’s miraculous after all.

I could just as easily substitute “thrive” for “survive.” Either way, one wonders how much they trust in divine intervention after all?

Religious freedom does NOT mean you always get your way.  And loss of privilege does not equal persecution.

I’ve come to the realization that I cannot make my community understand these principles.  That has been a hard lesson to learn. As a lifelong educator I always like to think that if I explain an idea articulately enough, people will get it.  But unfortunately that’s not the case. People are not entirely rational beings, and far too often their own emotions and loyalties prevent them from seeing things objectively. People are also tribal and nobody likes giving up privilege or power. Consequently, it occurs to me that legal battles like the ones mentioned above have to happen because literally nothing else is working. You cannot talk people out of discriminatory behavior. You have to invoke the law or large groups of people will always run over smaller groups of people. That’s just the way it works. 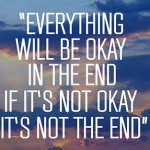 August 19, 2015
Things You Don't Get Back After You Leave Your Faith
Next Post 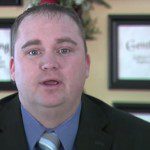 August 27, 2015 Josh Duggar's Rehab Facility Knows Way More About Recovery Than Those Silly Doctors
Recent Comments
0 | Leave a Comment
"https://uploads.disquscdn.c..."
Freethinker Cutting Off Your Family in the ..."
"Good stuff Neil. This may be a bit off topic, but here goes... My observation ..."
Enlightened God Is Not to Blame for ..."
"I think some people just become so confident in themselves that they do not feel ..."
Ryan Symons Why Rhett and Link Broke Up ..."
"I went through Keflavik airport last year, and I concur about it. It has a ..."
Ubi Dubium God Is Not to Blame for ..."
Browse Our Archives
get the latest from
Godless in Dixie
Sign up for our newsletter
POPULAR AT PATHEOS Nonreligious
1