Why I Chose the Atheist Label

Why I Chose the Atheist Label March 5, 2019 Lori Arnold 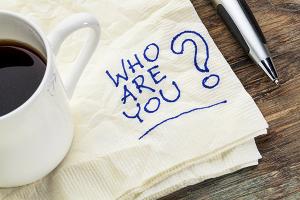 Back in 2014 when I finally came to grips with the fact that I was no longer a Christian—and in fact, an atheist—I made the decision to “come out.” A number of reasons supported this decision, even though I knew by doing so I’d be causing pain and anger and risking rejection and disapproval from family, friends, co-workers, and even possibly future employers. (I was both right and wrong, by the way. While a number of people did react just as I feared, more people than I expected reacted with love and inclusiveness and support.)

Many people had questions though. Lots of questions. One of the most poignant and thought-provoking questions came from a friend from high school, a girl who had known me since 9th grade,when I was very much a Christian.

My friend asked me: “Why do you think that being an atheist has become such a big part of your self identity?”

I think this is a valid question, one well worth writing about. Why have I risked so much for something I don’t believe in?

1. Because my identity HAS completely changed.

“My identity is in Christ.” How many times did we exvangelicals hear or use that phrase? Personally, I used it all the time. My significance was found in Christ. My identity was in Christ. My purpose and reason for being was Christ. My whole life, especially my adult life, was centered around Christ.

If I ever felt that something else was taking his place, I repented, ashamed. I was nowhere near perfect, and I counted myself as one of the worst, most unworthy people to call myself a Christian. But I longed to be like Christ in all I did and in all I was. I truly wanted my identity to be in him. I wanted the world to know that I was a follower of Jesus. I normally made it known that I was a Christian very early on in a new friendship with someone. I wanted to shine my light everywhere I went.

Unsurprisingly, I was never once asked why my faith was such a big part of my identity.

I’m not making that point to criticize the question. But there is an element within the question that implies atheism shouldn’t be that important to me, even though faith absolutely can and should be.

Am I Still Me?

That Christian label that I had worn for as long as I could remember was ripped off, and it left behind almost nothing. Without my faith, I no longer know who I was or who I could be. Without God, would I become a selfish, terrible, mean, unkind person? What am I if not a follower of Christ? What is left of me worth salvaging if I no longer have my faith?

When I finally began to realize that I didn’t have to believe in a god to be the same person I always was, I started to rediscover myself. I realized that I still was and always had been and always could be a good person. I had never really been the worthless, sinful, depraved person I had believed myself to be my whole life—that was what my religion had taught me.

Religion had taught me I was a sinner in need of a savior; atheism taught me that I have worth in myself, without reference to someone else. I learned that I create my own destiny, and that I am a good person because I choose to be, not because a deity saved me from my evil instincts.

Incidentally, I fully realize that every Christian reading this will think what I just said is a tragically arrogant lie-of-the-devil, a heart-breaking thing to say, and I am sure that no amount of arguing will convince them otherwise. I thought that once too, so I know.

I could no longer go around with a lingering Christian label. It wasn’t enough to just rip the old label off, I had to replace it with something new. My identity had fundamentally changed. That’s a big deal.

There is at least one other really good reason I publicly embrace the atheist label:

2. Because the stigma needs to end. When I finally admitted to myself I no longer believed in God, I was uncomfortable with the term “atheist.” It had always been a very negative word to me, one I associated with loudmouth, obnoxious jerks who just want to make religious people feel stupid all the time. I tried labeling myself something less offensive: agnostic, humanist, non-religious. But really, atheist pretty much summed it up.

As I began meeting other atheists and started experiencing life as an atheist in a very Christian society, I began to realize just how toxic the stigma on atheists is.

We are the least trusted group in America. A Gallup poll showed that more Americans would vote for a Muslim or a gay person for President than an atheist. Why? What is it about simply not believing in a religion that makes us so threatening and unlikable? I was getting to know a number of non-believing mothers through a Facebook group, and most of them were extremely kind, thoughtful, generous, and intelligent. So why is it that the term atheist inspires such disgust?

If I converted to Catholicism or Mormonism, would my speaking about it cause them the same level of discomfort? Not anywhere near to the same degree. So my atheism has become a part of my identity in part to help end the stigma that comes with the word.

I can be your token atheist friend, if that’s what it takes. My generation having had that “token gay friend” is actually a huge reason why LGBT rights have come as far as they have in the past few years. What changes people’s preconceived notions best is knowing someone personally. Maybe the social tide can turn a little if everyone had at least one openly atheist friend. In another generation, maybe that will help bring an end to the stigma.

I fully expect some people to think, Well, you aren’t that respectful – you are shoving your atheism down our throats even now. To that I’d have to ask, really? Is that what I’m doing? Or am I simply talking about atheism in the same very personal way that you talk about your faith?

I’d have to challenge the person who thinks I shove my atheism down their throat to recall a time when I’ve insulted anyone for their faith or tried to turn them into an atheist. (Conversely, I’ve had plenty of reconversion attempts made on me.) I’m just sayin’. If you don’t like what I say, don’t read it. I won’t be offended, promise.

I do sometimes feel uncomfortable with this “identity.” I recognize it is not politically or professionally safe. I sometimes worry I could lose my job. I worry about my kids being bullied at school for not going to church and having atheist parents. There is a lot to lose to being an atheist here in the Bible Belt. Quite a staggering number of people have confided in me since my “coming out” that they are closet atheists, afraid to tell their families, friends, or even spouses that they do not believe.

But that makes it all the more important to me to keep speaking up. Maybe I will lose my job (I hope not) or my friends or even some family members (I really hope not). But if it results in a change of opinion or attitude in a some people, then maybe at least some good would come of it. The more we are willing to come out, the more people will accept us, because they will know us, and they will know that people can be good without gods. 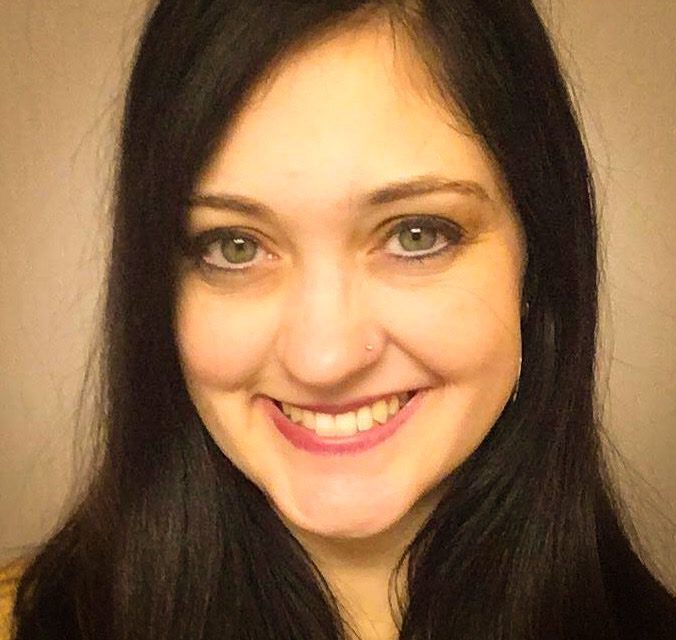 About Lori Arnold
Lori Arnold is a writer, overachiever, and Oxford Comma enthusiast living in Arkansas with her three children and vindictive cat. She writes about the struggles she once faced as an evangelical Christian and those she faces now as an openly atheist, divorced young professional living in the Bible Belt. Be sure to check out her memoir, The Last Petal Falling. You can read more about the author here.
Previous Post 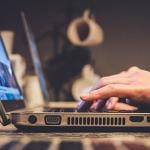 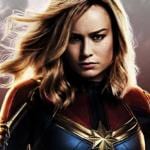 March 12, 2019 Captain Marvel and the Evangelical Male Ego
Recent Comments
0 | Leave a Comment
Browse Our Archives
get the latest updates from
Godless in Dixie
and the Patheos
Nonreligious
Channel
POPULAR AT PATHEOS Nonreligious
1

The Flocks Still Don't Like Evangelism:...
Roll to Disbelieve
Related posts from Godless in Dixie 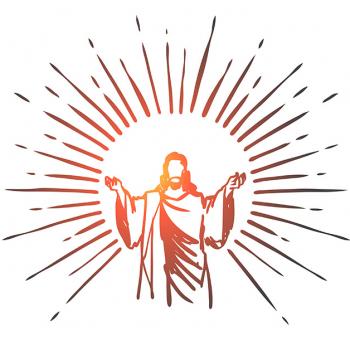