Atheist Inmates In Their Own Words: Pablo Melendez From Death Row Pt. 2

In my initial letter to Pablo, I mentioned my old friend who had been locked up for nine years. Here is the rest of the letter from Pablo:

I’m not sure if you know but I’ve been on death row since May 21st of 1996. I don’t know much about computers but I do have a good idea about them and the internet and even know what a blog is. Things have really changed over the years. It’s crazy to tell you the truth. When I was out there, cell phones were as big as a shoe and now I see in newspapers and magazines how small they are. Even computers. I remember Apple computers from when they started putting them in schools in the early to mid 80s.

Anyways, sorry to hear about your friend but at least he got the chance to turn his life around for the better. We all make mistakes some bigger than others. Mine was choosing the crazy life and believing in a street gang and everything that came with it. I was very young. Eight years old when I started doing drugs and over the years it got worse. When my mom found out, I was thirteen years old and by that time nobody could tell me anything. I was too far into the life and I have seen the stupidity in it, some choose it for the wrong reasons. Some don’t even know of the consequences held in store for their future and by then it’s too late. Some get lucky and change their ways before they get caught up in the prison system. Those are the lucky ones. Then there segregation which is a whole different story and not every individual is built the same way. Some can deal with seg, some can deal with it for a while, and some can’t at all. You ever seen somebody you thought you knew well and the next thing he’s trying to kill himself or he’s playing in his own s***? It’s crazy but the reality about prison and seg is that this life is not meant for everyone. I’m not scared of dying but I am scared of losing my mind in this place. It’s not something I want my kids or my mom to see and neither do I wish for anybody to see their loved one or friend in that state of mind ! Anyways please feel free to put anything I write on the blog, I don’t have anything to hide. Ask me anything about my past life or present, my case, anything! I’ll let this be it for now but here are the answers to your questions take care and hope to hear from you soon.

Okay that’s that for now Courtney and again thank you for this opportunity. As you can see, I have a lot to say and I hope that’s okay. A big yes, I would like to write to other atheists. Well, this will be all for now and hopefully I’ll hear from you soon on all of this.

For a man who learned to read in adulthood, Pablo’s communication impressed me. I was also shocked to learn that he had no idea there were atheist books. If you want to send him some atheist books, you have to send them directly from Amazon. Make sure they are not books sold by a third party on Amazon but instead sold by Amazon itself. You must order the books to be shipped directly from Amazon to Polunsky Unit. You cannot send them in yourself. Let me know by email, mommy@godlessmom.com, which titles you’ve sent him so I can advise if anyone is sending duplicates. Send them to:

You can use the same address to send Pablo a letter if you were so inclined.

I hope to hear more from Pablo in the coming months. If you have questions for him, please leave them in the comments and I will pass them on. Be sure to subscribe via email in the right sidebar at the top so you can be notified when more of this series is posted. 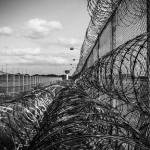 March 13, 2018
Atheist Inmates In their Own Words: Innocent on Death Row?
Next Post 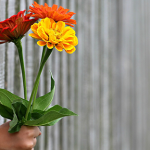 March 15, 2018 Christian Says We Need To Embrace These Ideas In The Bible... And I Agree!
Recent Comments
8 Comments | Leave a Comment
Browse Our Archives
get the latest from
Nonreligious
Sign up for our newsletter
POPULAR AT PATHEOS Nonreligious
1 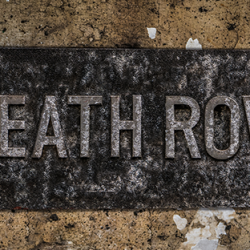 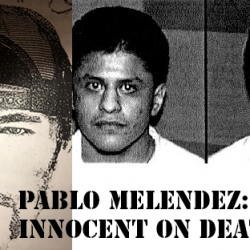 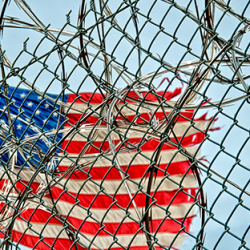 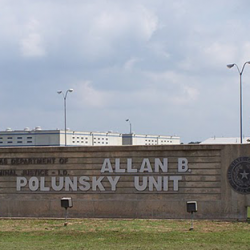 Nonreligious
Atheist Inmates In Their Own Words: An Update...
Godless Mom
TRENDING AT PATHEOS Nonreligious