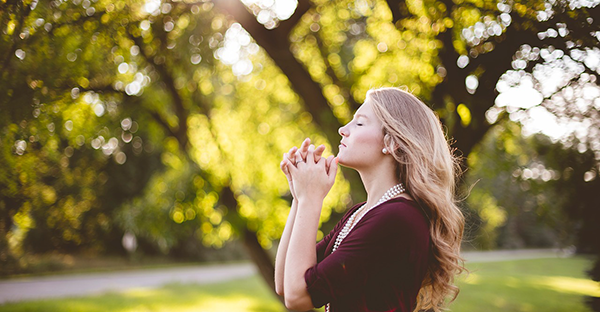 “I am wondering… Can I say “Thoughts and prayers” to a Christian even though I am an atheist?”

Now, given what you know about my position on thoughts and prayers, you’d be right in guessing that my first instinct is to tell my reader that no, there is no point in saying thoughts and prayers. I want to tell her that there is nothing to be gained from it; that they are vacuous, self-serving words and she shouldn’t use them as someone who doesn’t believe in god.

The thing is, we’re atheists. We don’t have a dogma to follow. There are no rules for being an atheist. There is no expected behaviour, no punishment for failing to fulfil your heathen duties. You’re not going to meet your maker and face judgment for your actions. You won’t be cast out of the atheist club for tiptoeing too close to religion.

The best thing about being an atheist is the true freedom of thought it affords an individual. You get to decide for yourself what’s okay and not okay. You can draw your reasoning from anywhere you like: Humanism, nihilism, Buddhism, science, your daily experiences, etc. I cannot tell you how to behave as an atheist because there is no atheist doctrine to refer to; there is no atheist authority to follow.

Deciding whether or not you can say “thoughts and prayers” to a believer is entirely up to you – no other atheist can tell you if it’s the right thing to do or not. What’s more, even if you wanted to actually pray for someone, you are free to do so, and no one is going to take your atheist card away. You can go to church if the mood strikes; you can love the Bible; you can even get yourself baptized and still be an atheist.

All that is required for you to be an atheist is that you have no active belief in a god. The only thing you could do that would be unbecoming of an atheist is believe in the big guy upstairs.

Myself, I have never needed or had the desire to offer thoughts and prayers to anyone, and I doubt I ever will with any seriousness. I don’t pray and the only real “positive thinking” I believe in is being positive about myself. I can’t send thoughts. I can’t send prayers.

Of course, I grew up without religion, so these words are very unnatural to me. For some atheists who left their religion behind, these words might come easier, but for me, it’s like saying, “I need to shave my beard” or “I sure hope I get picked for the next NASA mission”. They are absurd, meaningless, empty words that get us nowhere.

I want to know what you think. How would you respond to this reader? Let me know in the comments! 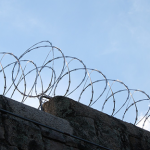 April 3, 2018
Atheist Inmates In Their Own Words: Doing Time In Oregon As An Atheist Pt. 2
Next Post 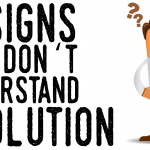 April 5, 2018 Video: 7 Signs You Don't Understand Evolution
Recent Comments
97 Comments | Leave a Comment
"According to many theists in religious discussion forums and other groups where many believers participate, ..."
Terry Penrose Don’t Tell Me How To Cope ..."
"I'd add a Do to this list - Do talk to your child about religion. ..."
Anwyn 7 Atheist Parenting Don’ts
"You mentioned in the post that your employer and his friends didn't push their religion ..."
mormonloner 10 Shocking Facts About The Mormon ..."
"I mostly avoid the news now. It causes way too much anxiety to hear everything. ..."
Jenn Don’t Tell Me How To Cope ..."
Browse Our Archives
Follow Us! 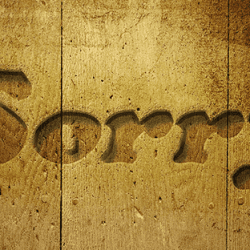