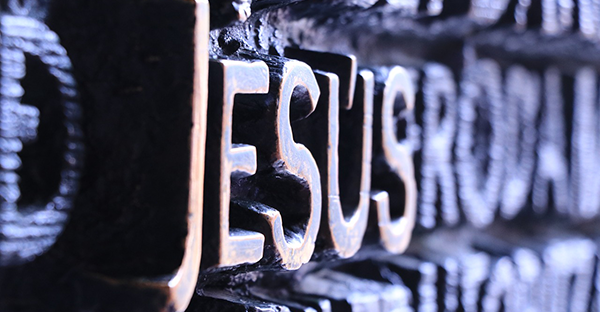 One morning, my little dude, who was five at the time, approached me with his little blonde head cocked to the side and asked me how long ago Jesus started the first food bank.

“Did someone tell you that Jesus started the first food bank?”

“Yes, Ms. Anonymous” This is his math teacher. Math teacher. She is teaching him logical thinking. Lord have mercy on her soul (no holy).

I can’t lie, my blood began to boil at the idea suppressing my simultaneous desire to piss myself laughing. Food banks? Where the flip did she get the idea Jesus began the first food bank? Is this some new book of the bible? The Book Of Canned Beans? Jesus feeds the world, except Africa? Is this a fresh new way to interpret the feeding of the 5000?

Before we go any further, a little background info. My son goes to a private Montessori school. We pay a handsome sum for him to attend. We chose this school because public schools in Canada are geared toward one type of student and one type of student only, while there are many ways to learn. I wanted my son to have the best possible chance of being taught in a way that he learned best and that’s why I chose student-led Montessori.

I did my homework on this school, and we took a trip here before we moved to take a tour of the facility. While my husband and I were shown around, I asked, in not so many words, “Y’all have any Jesus here?”, to which the administrator answered that they were secular. I thought I was free and clear of having to deal with my little one being taught brain crud.

So, you can imagine my surprise when I heard that his math teacher was telling him lies.

“What exactly did she say, sweetie?”

Now I’m mad. I’m scowling as I picture myself marching into the administrator’s office, blaspheming like satan on Christmas and demanding an answer.

I bite my lip and kneel down.

“Honey, some people believe that Jesus was real and that he was magic. You can believe it if you want to as well. I just want you to know that Mommy and Daddy don’t believe it and there is nothing to suggest that it’s true. Sometimes, even adults can get mixed up about what’s real and what’s not”

He looks at me confused, “but, why Mommy?”

Because they haven’t thought it through, I think to myself, among myriad other colourful things that would be inappropriate to say to a 5-year-old.

I say instead, “because sometimes believing things that are not true brings people comfort.”

His little arms are around me now, my favourite thing in the world. He asks, “like this, Mommy?”

“Exactly! But we don’t need to believe stuff that might not be real for comfort, because we have each other for that, don’t we?”

His little Dennis the Menace cowlick wobbles as he nods his head up and down.

Almost five years later, my son would laugh at the idea that Jesus began the first food bank.

I’d love to know what sorts of questions your kids have asked about religion and how you answer them! For more posts about Things The Godly Say, click here. 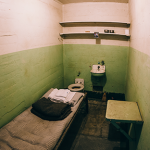 June 5, 2018
How Skepticism Could Improve The Criminal Justice System
Next Post 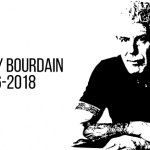