On Friday, I had the pleasure of joining my good friend, Donovan Badrock (AKA @MrOzAtheist) for a live stream on YouTube as part of our podcast, Common Heathens. We began by having a chat about the recent news coming out of the Catholic Church in Pennsylvania and then went on to answer listeners questions. If you missed it, you can catch up here:

I would love to know what your answers to these questions are. Here is a list, if you need to reference:

Let me know your thoughts on these questions in the comments below and enjoy watching our live stream! 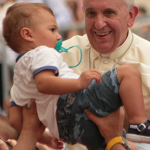 August 17, 2018
Why Calling Yourself A Catholic Is No Longer Defensible
Next Post 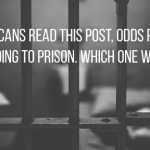 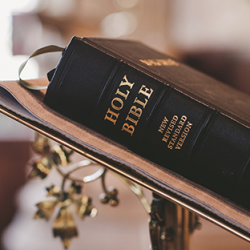 Nonreligious
This Catholic Thinks She Knows Why You're An...
Godless Mom 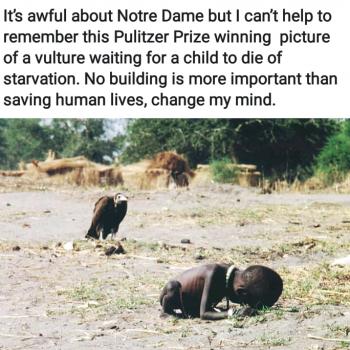 Nonreligious
Virtue Signalling And Why It's Okay To Care...
Godless Mom

Nonreligious
Notre Dame: I May Be Godless, But She's...
Godless Mom 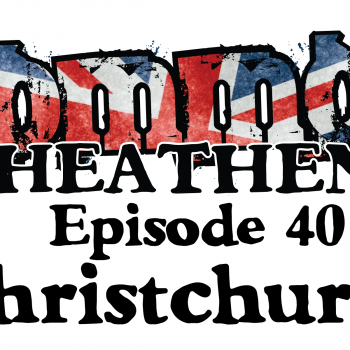 Nonreligious
Discussing the Christchurch Shootings and How To Change...
Godless Mom
TRENDING AT PATHEOS Nonreligious