How Can Someone be an Agnostic and an Atheist at the Same Time?

How Can Someone be an Agnostic and an Atheist at the Same Time? January 14, 2019 Courtney Heard 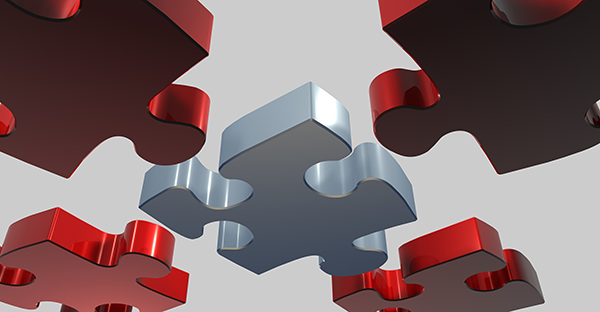 Last week, I received an email from a reader who asked,

In English, we use the word “believe” when we don’t know.

People say they “believe in god”, but no one would say “I believe cats have four legs” or “I believe Elon Musk founded Telsa”. We know these things. No belief required.

So, it’s strange to me when atheists say “I don’t believe in god” because that’s ultimately the reverse of what believers say.

I’m wondering, then, what is an agnostic atheist? No one can know if there is or is not a god.

I, too, identify as an agnostic. I am also an atheist. The reason for this is that these two words define different aspects of my position on god. One means I have no belief in a god, the other means I don’t know if there is one. Belief and knowledge are different. You said that we use belief when we don’t know, but that’s not necessarily what belief is. Sure, people do use it sometimes to talk about something they don’t know but the word belief itself does not mean that. Belief is defined as:

1. an acceptance that a statement is true or that something exists.
“his belief in the value of hard work”
2. trust, faith, or confidence in someone or something.

For example, I can say “I believe in love”. At the same time, I know love exists, have experienced it, seen the crazy and beautiful and scary things it can lead people to do. I have knowledge of love and belief in the power it wields, too. I can tell my son, “I believe you are capable of this thing” and know he can do the thing, too. I can say that I believe in the generosity of people and know, at the very same time, that people can be and are often generous. So, belief is not the state of not knowing. It’s the act of accepting something as true. You can believe based on knowledge, and you can believe without knowledge.

Of course, no one on earth can know if there is a god, but there are indeed many who claim to know. For me, this is dishonest because there is no way of truly knowing there are or are not gods unless we’re talking about specific gods with specific qualities, but that doesn’t stop people from claiming knowledge. If we were all honest about it, we would all say we were agnostic about the existence of anything that can be defined as a god.

Of course, not everyone who identifies as an agnostic will claim to be a theist or atheist, but all agnostics are one of these two. They either have an active belief in a god or they do not and if they do not, whether these people like it or not, they are atheist. This is the definition of the word: no belief in god. It makes no difference if you claim knowledge of zero gods or not. Atheism is NOT the claim there are no gods.

I find that people have trouble understanding this when they view belief and knowledge as two points on the same continuum. They are not. They are labels we use to refer to two entirely different things.

Many people disagree with me on this, and I often ask them, what word do you use to refer to someone who does not have an active belief in any gods, but who claims they do not know if there are any gods? A word that is clearly different from a word that refers to someone who has an active belief in a god, but who still claims not to know if there is one?

For me, the term is agnostic-atheist, because I need a clear and easy way to talk about atheists who claim there are no gods and atheists who do not.

I hope this clears it up. I’d love to know what my readers think of this question and if you disagree or agree with me. Let me know in the comments! 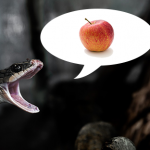 January 8, 2019
Is Christianity Really "Bolted To Reality"?
Next Post 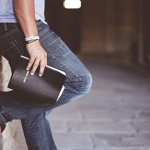 January 16, 2019 Your Stories of Atheism: God's Racism
Recent Comments
224 Comments | Leave a Comment
Browse Our Archives
get the latest from
Godless Mom
Sign up for our newsletter
POPULAR AT PATHEOS Nonreligious
1

Nonreligious
How Do I Help My Teen Cope With...
Godless Mom
TRENDING AT PATHEOS Nonreligious