Pascal’s wager: Fake it ’til you make it

In a curious recent New York Times op-ed, “Can We Teach Ourselves to Believe,” a Midwest philosophy teacher repeated one of history’s most absurd (if common) proposals regarding religious belief: “Pascal’s wager.” .

Agnes Callard, an associate professor at University of Chicago, suggests in her article a variation on the “wager”—fake it ’til you make it, essentially—first posed by Enlightenment philosopher Blaise Pascal (1623-1662). Pascal’s proposal holds that choosing to believe in God is entirely rational because the downside of not believing could only be catastrophic compared with risking nothing by believing. It’s like religious insurance: if you believe in God and he actually exists, you get immortal bliss in heaven; if you believe and he doesn’t exist, nothing at all happens except your earthly vessel repurposes to dust (as it will in any case).

Or, as Pascal himself phrased it: “Let us weigh the gain and loss in wagering that God is. Let us estimate these two chances. If you gain, you gain all; if you lose, you lose nothing. Wager, then, without hesitation that He is.”

Note that Pascal’s idea was not new, various versions having been put forth over centuries by throngs of Christian fathers, including St. Augustine and St. Anselm, and the lion of the Protestant Reformation himself, Martin Luther.

The fatal paradox inherent in this idea is that if an omniscient and omnipotent divinity exists, he would certainly be aware if anyone were making such a sneaky wager, and immediately reject the cynical “belief” as inauthentic.

Still, my very smart college roommate, who would one day become a successful engineer, swore by Pascal’s hedge.

Callard writes that Pascal’s argument “has produced few converts” because most people prefer not “going behind [our] own backs,” as it were. Callard dismisses Pascal’s strategy as “wishful thinking” and proposes that “more straightforward and less self-abasing” ways exist for us to become “better people,” including regarding religion, unfortunately.

For example, she wrote, encouraging friends to listen to music they think they don’t like might allow them to learn to enjoy it. She also refers to the classic teen coming-of-age movie “The Breakfast Club” as a similar example of potential learned sensibility. In the film, a socially diverse group of high school kids inadvertently bonded and learned to appreciate each other during a year of forced Saturday morning detentions.

Well, certainly these are examples of how human beings can learn to change or adjust their attitudes and “beliefs” about real things, such as taste in music or toleration of personal differences. These are practical, realistic, healthy transformations. But religion, as nonexistent in the real world, is infinitely alien to these earth-bound realities. Only in religion must one choose to believe what is unbelievable, minus any substantiation except personal belief. There is no there there to effect material change.

Callard introduces the concept of “aspirational faith,” in which people, while admitting to themselves that they don’t have all the answers, can “try to believe” that something or other may be true. In other words, jazz purists listening to cowboy music can (reasonably) tell themselves they might learn to enjoy the twangy, seemingly unsophisticated prairie tunes, and a rough teen from the wrong side of the tracks can tell herself she might learn to like a rich girl from a gated community.

But Callard seems to imply that one can also use the same open-minded approach to religious ideology.

It’s an ageless if unfounded tendency, to assume religion is as real as granite. It’s not. It’s a figment of human imagination, not something tangible we can learn to authenticate, substantiate, if we wish hard enough. 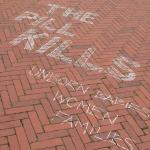 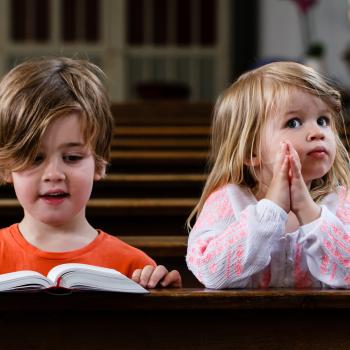 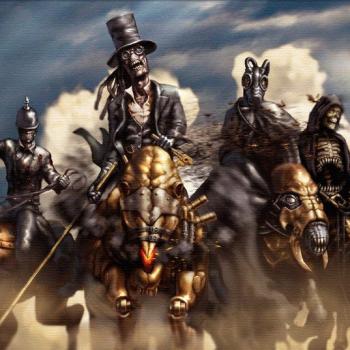 Nonreligious
Apocalypse Then
Godzooks: The Faith in Facts Blog 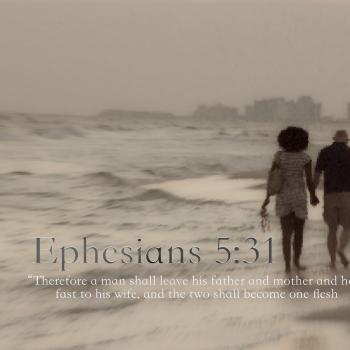