Since it’s Sunday, I’m offering a pastoral theme: this week’s announced resignation (the “firing,” really) of the Rev. Patrick J. Conroy, longtime chaplain of the U.S. House of Representatives. It’s effective May 24.

The Jesuit Catholic clergyman formally acquiesced while House Speaker Paul Ryan held a figurative gun to his head: resign, or else. A congressional chaplain has never before resigned in United States history.

The chaplain appealed to lawmakers in their deliberations to “guarantee that there are not winners and losers under new tax laws, but benefits shared by all.”

Or “love your neighbor as yourself,” one might say. Radical.

Apparently, to some conservative Republicans in the House, these were bald-faced, politically charged fightin’ words. Ironic, considering that most if not all Republic lawmakers are not only Christians but ostensibly particularly devout ones who cleave sharply to Christ’s purported teachings.

This uncollegial congressional disgruntlement reached the ears of Ryan, who chastised the kind chaplain, according to Conroy, with this veiled threat:

“Padre, you just got to stay out of politics.” A command with only half a verb.

The padre didn’t. Some months later, he was “asked” to leave.

In addition to the unprecedented strangeness of the ousting is the complex historical realities — ancient and modern — it conjoins.

One of several other proffered reasons for Conroy’s dismissal was that some of the more conservative, mostly Protestant lawmakers were weary of the seven-year chaplain’s Catholic-ness, and that as an unmarried, unfamilied man he was somehow viewed as an unrepresentative choice to spiritually lead the legislative flock. This pope-wary mood, historically, is as American as rhubarb pie in a country originally settled predominantly by Puritans. So, there is still is.

An additional irony: Ryan, boot-lick consiglieri to the president and the muscle in ejecting Conroy, is himself a devout Catholic. Politics in Washington, D.C., can be “a very mean … nasty place,” President Trump said Friday. No doubt. But he was talking about his personal nominee for Veteran’s Affairs secretary, Ronny Jackson, his personal physician, whose nomination had just been derailed by the House due to “credible” accusations he was drunk on the job while serving previous presidents and abusive to staff.

So, the humanist-sounding congressional pastor was given the boot because the teachings of Christianity’s supposed Savior (capital “S”) were deemed politically treasonous in a Republican moment when the rich are purposefully wrenching wealth and power from the poor. And they didn’t want to be reminded that they know exactly what they do. The lawmakers were also apparently acting out ancient Catholic-Protestant rancor and distrust that turned medieval Europe into a hideous killing field after Martin Luther reported nailed his famously radical, anti-Catholic “95 Theses” to a German church door.

There is a willful, head-in-the-sand vibe to the current Republican milieu in America. The partisan faithful just seem not to care what other people might think, even ones promoting ideas that are bedrock American. The Golden Rule. One for all, all for one. Things conservative Republicans, one would assume, would stand up and salute.

But no. Reasonable assessment and homage to certain core American spiritual values don’t seem to be orders of the day.

Which brings me to this post’s headline: “The Chaplain is Gone. Long Gone the Chaplain.”

Although I believe that Fr. Conroy is Christ-ly man (in the best, most kindly way) and also an American patriot, I also propose that this incident could be a golden opportunity to not replace him. Indeed, as I’ve written before, chaplains should not even be a thing in Congress; separation of church and state, and all that. Prayers of any kind invoking supernatural beings and places should be prohibited in this most secular of secular-republic venues.

Instead of a spiritual advisor, Congress should perhaps appoint an “inspiration advisor” to remind us of the best and most enduring qualities of humanity — kindness, neighborly concern, fairness, justice, shared opportunity and resources, absolute human rights and equality for all. All things we can do for ourselves without divine interdiction.

So the good chaplain (and I truly mean that) is gone from Congress, for now, but we shoudn’t applaud the consequential loss of his fine ideas. Or his good humor. After he was encouraged to step down from the chaplaincy, he imagined the conundrum he posed, before his ouster, to Speaker Ryan.

“Who can rid me of this meddlesome priest?” Conroy said, channelling Ryan while paraphrasing England’s King Henry II railing about his nemesis Sir Thomas Becket, the archbishop of Canterbury. Becket was murdered shortly thereafter.

Nonetheless, for the good of the originally intended religion-neutral foundation of our republic we should view the chaplain’s exit as creating a proper, and permanent, vacancy. 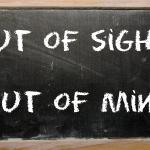 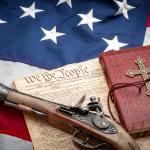 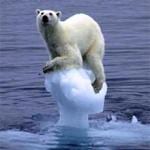 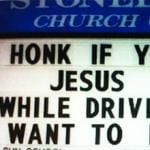 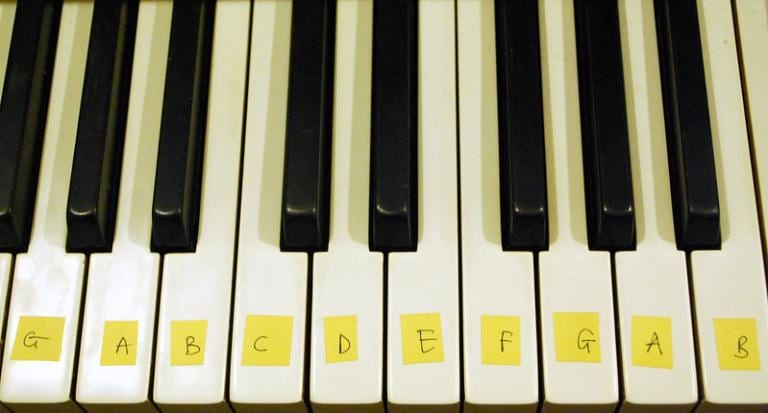 Nonreligious
This comment from a reader is better than...
Godzooks: The Faith in Facts Blog 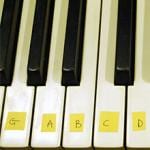 Nonreligious
This comment from a reader is better than...
Godzooks: The Faith in Facts Blog
TRENDING AT PATHEOS Nonreligious