A reminder: The first step in acquiring knowledge is skepticism.

The most reasonable question to ask about the supposed existence of divine beings is, in my view, “Where’s the evidence?”

The second most reasonable question would be, “How are such beings even plausible if they are far beyond human sensory perception to begin with?” 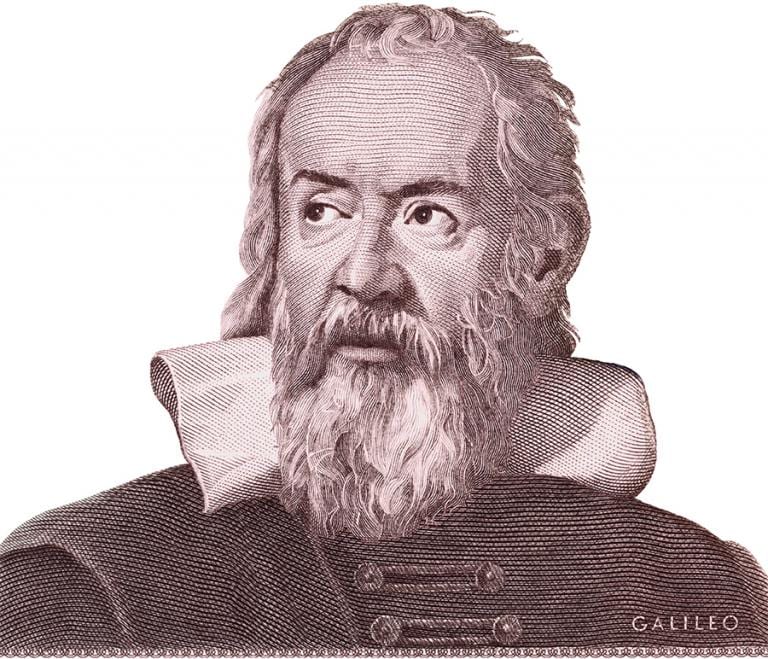 “I do not feel obliged to believe that the same God who has endowed us with senses, reason, and intellect has intended us to forego their use.”

This well-known quote above oft credited to Galileo is a rational conclusion based on the two existential questions about God cited in the first two paragraphs of this post. Indeed, why would anyone uncritically accept any idea requiring a suspension of disbelief, accepting as true what manifestly appears not to be?

Eminent thinkers such as cosmologist Carl Sagan (1934-1996), philosopher Bertrand Russell (1872-1970) and author/biochemistry professor Isaac Asimov (1920-1992), along with many other thoughtful skeptics worldwide over the years, have said they could not accept the existence of God because of insufficient evidence to fairly verify the concept. They refused to adopt at face value all “received wisdom” — “common knowledge” widely accepted in cultures, such as religious assumptions, that may or may not be true. They reasonably required tangible proofs.

Galileo was right: Foregoing the sensory gifts that nature endowed us with when interpreting the universe around us is ill-advised, if not dangerous.

Galileo died a broken man because the Catholic establishment in his day was was so threatened by his scientific ideas about the cosmos that contradicted Christian scripture (many of Galileo’s hypotheses later proved true) that they persecuted and threatened him, and suppressed his groundbreaking treatises on astronomy.

So, in the realm of religion, it’s good to remind ourselves to do what these nontheists did: question the questionable. That’s because throughout history what everybody seemed to believe at the time frequently was proven false later. Like that black cats walking under ladders bring bad luck. 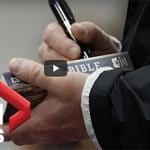 March 9, 2019
Do things happen for a reason? Yes. Just not THAT reason.
Next Post 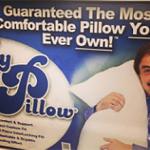 March 11, 2019 MyPillow founder’s religious-political pandering not my cup of tea
Recent Comments
0 | Leave a Comment
Browse Our Archives
Follow Us!