Ladies and gentlemen, meet the … oh, for heaven’s sake!

When I saw this strange online photo under this curious headline in Reddit — “Ladies and gentlemen, meet the Platypit” — I was immediately skeptical. 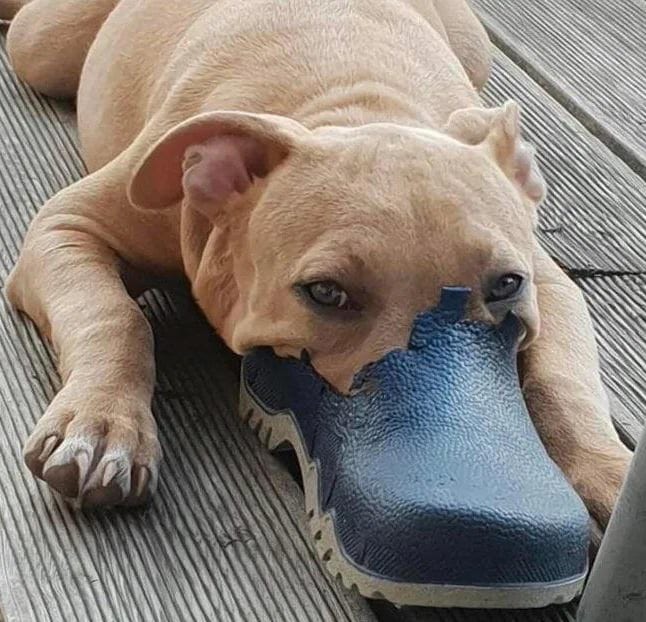 The implication was that if you clicked on this post, you would find out how a Pitbull dog and a member of the bizarre platypus species, somehow, had found themselves in, shall we say, flagrante delicto, an unprecedented act that resulted in a ridiculously unlikely result: a hybrid creature blending the features of each. Thus, a “Platypit.”

So I clicked on it.

I was happy to discover that it was a joke not fake news. Apparently, a Pitbull pup had shoved its nose in a duck-bill-like shoe, giving the canine the appearance — in a quick glance — of having a duck-bill instead of a snout.

In fact, it’s just a silly and hilarious juxtaposition.

Enjoy your Sunday, as I did when, looking closer, I found out what it actually was. 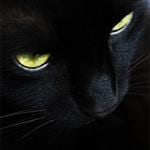 February 1, 2020
Looking for black cats that don’t exist and other pointless pursuits
Next Post

February 2, 2020 AU survey heralds wide support for protecting church-state divide
Recent Comments
0 | Leave a Comment
"Marriage between one genetic male and genetic female they say ?One of the women on ..."
French Pandora Central Park pop-up patients should get ..."
"I hereby call about all my fellow heathens to help with a grand project. Every ..."
Cozmo the Magician Central Park pop-up patients should get ..."
"I think they're leaving liquor depots open here because if they cut all the alcoholics ..."
Jim Jones Citing reality, judge hauls Hobby Lobby ..."
"Arrest the Greens & put them in jail with some people who have corona virus"
Jim Baerg Citing reality, judge hauls Hobby Lobby ..."
Browse Our Archives
Follow Us!