What cures existential angst? Maybe beer, but it’s only temporary.

“I bought a homeopathic cure for my gullibility.”

What I love about this quote from the photo illustration embedded here is how perfectly relevant it is to religious attitudes, except the faithful don’t seem to detect any irony.

If you reconfigure the quote this way, you may better see what I mean as it relates to all-powerful invisible saviors, like God:

“I found a supernatural cure for my existential dread.”

If you are untutored in homeopathy, here’s a brief Merriam-Webster definition below:

: a system of medical practice that treats a disease especially by the administration of minute doses of a remedy that would in larger amounts produce in healthy persons symptoms similar to those of the disease

It may sound reasonable, but, in fact, homeopathy is a pseudo-science, which might also be described as bunk. A variety of esteemed medical journals and experts have concluded that, despite homeopathists’ claims, the preparations dispensed are ineffective in treating any medical conditions. The naysayers include Lancet, the British Journal of Clinical Pharmacology, and a report by the British House of Commons Science and Technology Committee.

In fact, there is really no “cure” for either existential dread or gullibility. You just have to deal with them the best you can by trusting in reason, diligence and your own human agency. Boring, I know. But true. 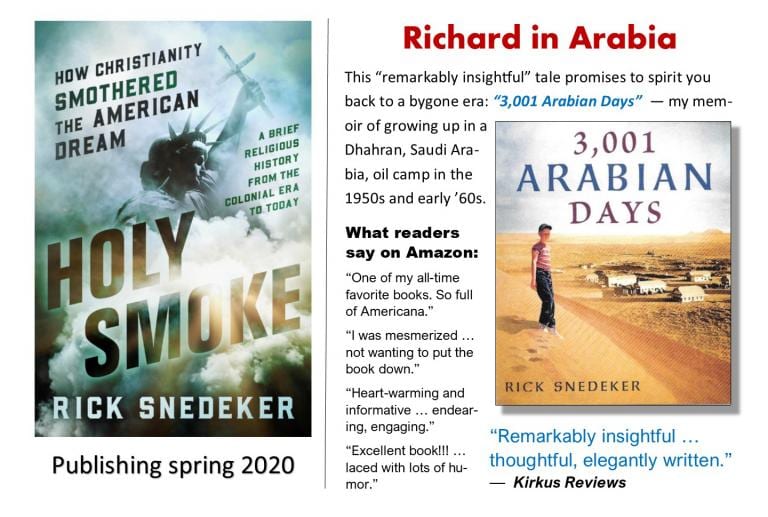 February 16, 2020
Would you trust a psychic to tell you when Armageddon will start?
Next Post