Among the many misunderstandings between Evangelicals and Progressives, the idea of “privilege” is high on the list.

My brothers and sisters, these things ought not to be so (James 3:10).

As I’ve scrolled through social media the last few days, and read carefully through comments on my post in which I called for dialogue, several patterns and themes have caught my eye. One of them is the differing ways we define privilege.

Much of what I read refers to Conservatives, but I will use “Evangelicals” here, since we are in a religious forum – not that the terms are interchangeable, but I see a great deal of overlap.

(Disclaimer: I realize that my descriptions and assumptions about Evangelicals here are not representative of all members of that group. Everyone is unique. The whole reason for this dialogue is so that we can understand each other in a more nuanced way, so if you feel that I characterized you unfairly, please comment! Expand my knowledge. And expect that, when I feel misunderstood, I will bring it up too. If you’re interested in this type of dialogue, subscribe to my newsletter!)

Harry and others suggest that privilege is something that Progressives have. Progressive politicians and the media especially have (in Harry’s words) a “megaphone,” and they use it to “manipulate and oppress society for their own worldly political gain.” One form of manipulation is the labeling of Evangelicals as “racists, sexists, ‘phobes of various sorts, etc.”

These Evangelicals object to such labels – but even more, they object to the worldliness of the Progressive agenda. Evangelicals want all people to have privilege (not just Progressives) – Kingdom of God privilege. This is the only privilege that “truly matters.”

The Evangelical take on “privilege” is not conventional. Peggy McIntosh (among other things, an activist and author) gave us a definition years ago, and it has become mainstream:

Privilege: a set of unearned assets that a white person in America can count on cashing in each day but to which they remain largely oblivious.

Those last words are key: people with privilege aren’t generally aware they have privilege.

If this definition doesn’t make sense, watch this video, or this one (or any of dozens of other similar clips) that illustrate the idea of privilege.

You didn’t watch a video, did you?? I knew it! Ok, one more chance – don’t be lazy now. This video is less than a minute long. Watch it. I’ll wait.

If you are white, and/or male, and/or cisgender, and/or middle class+, you are privileged. That’s not a slur, it’s not an accusation. It’s a fact. Your life has had fewer barriers than people who lack those those traits. That’s not to suggest you didn’t work hard. 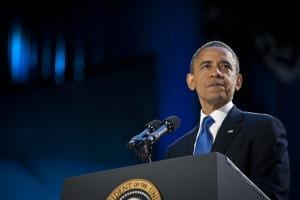 We had a Black president, but that doesn’t mean every Black child could become President. Obama had some privileges (and, no doubt, some luck) that enabled him to go far. If you look at his early life, you will find that he was a hard worker – but that wasn’t the only factor in his success.

He grew up middle class, in a family that valued (and could afford) education, and had what could be described as a culturally rich upbringing. Obama went to some of the finest schools and was noticed by influential people. The rest is history.

“Privilege,” then, refers to those factors in our lives – some of us have more than others – that make it easier to be successful. (If you still don’t understand, you didn’t watch those videos, did you? You have one more chance – scroll up and do it!)

Privilege is not having the most cable news channels on your side (biggest “megaphone”) – but it is what gets more white men and pretty blonde women on television, and fewer people of color, or heavyset or older women.

To my white Evangelical friends: does this make sense? Can you see why Progressives say you have privilege? Can you see how “white privilege” is not fake news? If not, please push back. Let’s continue to dialogue.

Let’s not talk in generalizations though! Please don’t say, “Progressives manipulate and oppress society.” Be specific.

Harry and others have expressed their longing for all people to have the privilege of being part of God’s Kingdom, and that is a lovely sentiment.

But, as I commented to Harry in my previous post,

Suppose a brother or a sister is without clothes and daily food. If one of you says to them, “Go in peace; keep warm and well fed,” but does nothing about their physical needs, what good is it? (James 2:15-16)

When Progressive Christians push hard to get more government services for the poor, it’s not because we want to manipulate and oppress Conservative Christians. It’s because we hate to see deep poverty in a prosperous country. It’s because when people don’t have to live from meal to meal, they can begin to overcome the generational poverty that has made them underprivileged – in many cases ever since the Emancipation Proclamation.

So let’s keep talking. Let’s understand each other better. 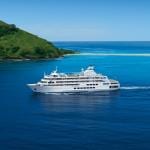 January 17, 2021 Hate has no home in Christianity
Recent Comments
7 Comments | Leave a Comment
Browse Our Archives
get the latest from
Grace-Colored Glasses
Sign up for our newsletter
POPULAR AT PATHEOS Progressive Christian
1 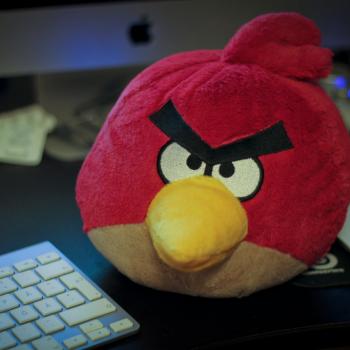 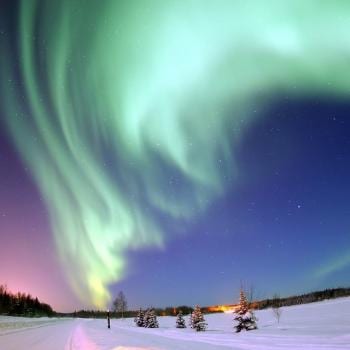 7 responses to “Evangelicals and Progressives, let’s dialogue about privilege”