Patheos Explore the world's faith through different perspectives on religion and spirituality! Patheos has the views of the prevalent religions and spiritualities of the world.
In the weeks before the Great Fast, Lent, the Byzantine tradition prepares the faithful with spiritual reflections on both the judgment and mercy of God. Beginning with the Sunday of the Publican and the Pharisee, the faithful are reminded of the superiority of humility over vainglorious religious legalism, for humility, not external piety, is shown to be salvific. Next, there is the Sunday of the Prodigal Son, where the loving-kindness of God is emphasized, reminding all who fall into the mire of sin that God is willing to receive them back with an open embrace of love.[1]  Then comes the Sunday of the Last Judgment, where the faithful are reminded of the possibility of eternal perdition. Finally, right before the Great Fast itself, is the attempt to restore all the faithful with Forgiveness Sunday, where the mercy of God is embraced but also when the faithful are asked to reflect that mercy to each other by apologizing and forgiving each other for whatever harm, real or imagined, that has led to any lasting resentment in the church.

Forgiveness and mercy is emphasized throughout the weeks before the Great Fast, but there remains with all of them, the stern warning of what is to happen to those who reject the path of love. The Publican was humble and found himself saved, while the Pharisee had yet to let go of his pride and so did not receive God’s salvific grace. The Prodigal Son was restored to his family, but his brother had to be corrected before his heart grew bitter. The Last Judgment shows that Jesus will come to judge the heavens and the earth with justice, and those who did not know and embrace justice on earth will be shown not to be known by him, the king of Justice. For, as Origen explained, reflecting on Isaiah, Jesus is living justice:

The prophet as well is saying that “justice” is living [cf. Isa 41:2]; and yet we thought that the Apostle alone said that Christ is “justice, sanctification, and redemption and wisdom” [cf. 1 Cor 1:30]. But perhaps even the Apostle was instructed by the prophets to know that “justice” is animate and living. What is this “justice”? The “only-begotten God” [cf. John 1:18]. But it is certain from this section where the reading has now paused that the thought that Christ is “justice,” both living and existent justice, did not originate with the Apostle. On the contrary, he found this mystery in the words of the prophets and presented it to us. For he says , “Who has made justice rise from the east, [and] called it to his feet?” [Isa 41:2]. He has “called justice.” If it walks when “called”, then it is clear that it is animate. But the Father “called” Christ, because for the sake of our salvation he had made a journey to us and had come down from heaven to us. [2]

The cycle reminds us that mere religious devotion, coming to the faith with a legalistic mindset, is not enough. We can think greatly of ourselves, because we believe we do what is right, we go to church, we follow the rules and regulations as they come down to us, and so we come to God with pride expecting glorification. Sadly, the spirit of the faith is lost with that pride. The humble sinner is closer to God when they seek after God than the self-righteous among the religious who think they can place demands on God because they believe they have stayed with God all their lives. They show their pride when they are angered at shows of God’s merciful love for the sinner, asking God and all who demonstrate such grace why sinners get such a warm welcome when they find themselves ignored. They say it seems as if God prefers sinners and so there is no reason not to sin. With such thoughts, they have abandoned God in their hearts, and are like every other sinner. Instead of wandering off, seeking the simple pleasure of the world (sex, drugs, money, fame), they have wandered astray with their pride. They have gained what they sought, they have found their reward – and what a shallow reward it is, for they give themselves their own glory, thanking God for the glory they have received, without any care or concern for growth which leads to true beatitude with God. Yet, they are also given God’s love, and he is willing to give them everything he has – they too need to realize they can be welcomed by God. The judgments indicated in the cycle before the Great Fast are always brought together under the sign of mercy, both on each of the particular Sundays but also in and on the Sunday of Forgiveness, which starts the fast itself.  Mercy is available to all, especially those who find Jesus’ parables sting as they expose the spiritual cancer remaining in their lives.
Continue Reading
Previous Post 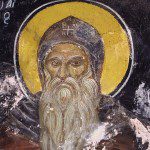 February 15, 2017
Close Your Mouth To Empty Yourself
Next Post 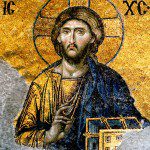 February 20, 2017 The Use and Purposes of Scripture: Part One
Recent Comments
0 | Leave a Comment
Browse Our Archives
Follow Us! 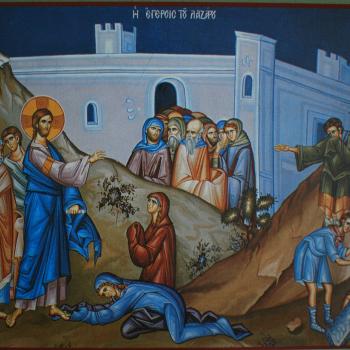 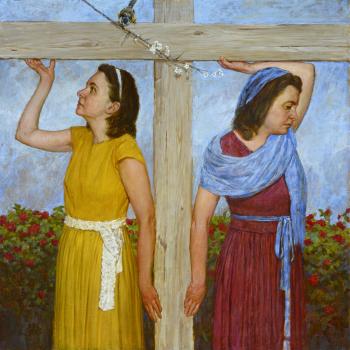 Catholic
Humility
A Little Bit of Nothing