Review of The Ultimate Pagan Almanac 2022 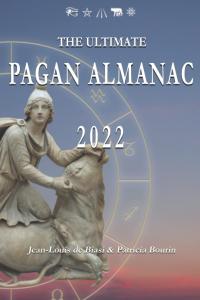 The Ultimate Pagan Almanac 2022 focuses primarily on a number of traditions, and their calendars – Druidic/Gaulish, Roman, Georgius Gemistus Pletho (of the Byzantine era), Athenian/Attic, and Egyptian. I am sure that it will also be of interest to those involved in eclectic workings.

Regardless of which pantheon a pagan feels drawn to, and works with, it is intuitively obvious that certain times and certain days will make for a more effective ritual. But how do we determine those times and days?

The authors point out that almost all ancient calendars were based on the natural cycles of the sun (seasons) and moon.

“We can see the dates of celebrations as gates that open for a specific time frame. Then the participant to the ritual can connect to the powers and energies that have been involved in this event for centuries. As you can imagine, if you have the dates wrong, you can still be in harmony with the symbols involved but not with the full amount of accessible energy.”

The Western Tradition uses the concept of Planetary Days:

The authors state, however, the planetary days as found in the civil calendar are “totally arbitrary” and “useless” as they are not based on “magic or religious systems”.

It should be noted that the planetary days are used extensively within ceremonial magick, and are normally accepted without question, so this is quite controversial.

The reasoning used by the authors is quite compelling. The following is proposed to determine the “Real Planetary Day”:

This cycle is repeated three more times. Any days left over between the end of the fourth cycle and the new moon are dedicated to the Aether.

For more information on this, refer to Jean-Louis de Biasi’s Rediscover the Magick of the Gods and Goddesses.

On a personal note, for ancient Greek practices I have worked with the Athenian calendar, which is a lunisolar calendar, where each month starts on the new moon. For practices derived from late antiquity onwards to contemporary modalities, I have used the planetary days as derived from the civil calendar (used by everyone in the western world). I have treated these as an either-or proposition, as the correspondences would vary from week to week as well as month to month. The idea of reconciling the two makes a lot of sense as each lunar month would have the same correspondences.

Now that we understand the basic structure of The Ultimate Pagan Almanac 2022, it should be noted that zodiac signs, the 36 ancient Egyptian decans, astrological rulers and astral events, such as eclipses, are also incorporated.

Flipping through the book is a fascinating experience as each day is shown to have so many possibilities for very different magickal workings. It’s also a good starting point for investigating unusual results obtained in a magickal working, due to multiplicity of currents revealed to be acting each day. Eclectic practitioners, working with multiple pantheons will greatly benefit as a smorgasbord of options opens itself up to them.

I would suggest that open-minded ceremonial magicians owe it to themselves to experiment with modifying the planetary days underpinning their practices to at least try the alternative planetary days as detailed by the authors. The authors claim that there will be an appreciable increase in energy raised. It is certainly worth attempting, and all the hard work of calculating the new days has already been done.

I am sure that there are many other practitioners who will try the bold vision detailed herein.

Each year The Ultimate Pagan Almanac presents a few bonus essays. These are all worth reading, but I was most drawn to the two essays penned by John Opsopaus PhD – an Introduction to Plethon’s Theology and Saturnalia or Brumalia, a Winter Solstice Ritual.  Those readers hungry for more information on Plethon, will have to wait till May 2022, when his The Secret Texts of Hellenic Polytheism: A Practical Guide to the Restored Pagan Religion of George Gemistos Plethon will be published.

Jean-Louis de Biasi is an author, lecturer, and philosopher. His philosophical, religious, and spiritual domains of expertise are focused on early Mediterranean philosophy, Neoplatonism, Hermeticism, and Western Religions. He was initiated into Freemasonry in 1990. He is a Master Mason and a Past Master currently belonging to the Grand Lodge of Nevada. While living in France he was a Grand Officer of the Grand Orient de France (France’s largest Masonic Organization). He has received all the degrees of Egyptian Freemasonry (33°-95°) and other allied degrees. He is also in charge of the Ordo Aurum Solis and the Kabbalistic Order of the Rose-Cross.

Patricia Bourin is Jean-Louis de Biasi’s wife. She is an author and co-founder of an online store “Theurgia” and an online University “Theurgia University.”

January 19, 2022
Review of Esoteric Empathy by Raven Digitalis
Next Post 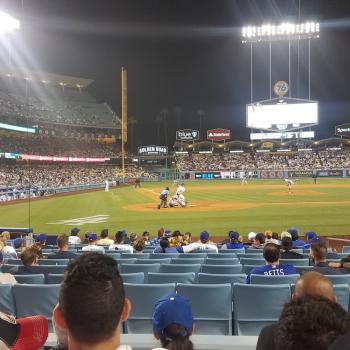 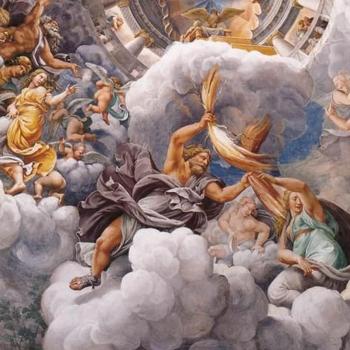 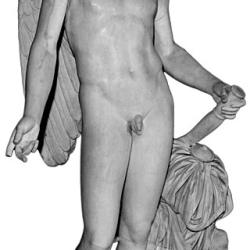