[In June, I started working part time at a Funeral Home. One of my tasks was to arrange all the cremated remains that have been left behind over time. It was baffling. Over 500 since the 1950s. I wrote this poem shortly after a long shift working in the Home.]

I’m standing in a mass grave.

Not one dug in the dubious cloak of night by the shovel of a tyrant.

A grave that is tucked away in the fluorescent catacombs of a funeral home.

I have been appointed to order these lonely parcels into chronological and alphabetical order—due diligence to finally put them into the ground en masse.

Shelf after shelf of neatly packaged cremated human remains—boxes just wide enough to grasp with one hand, but too heavy to carry for long.

I pick up one that feels empty and quickly realize that the box contains the remains of a baby.

There are many babies.

Weathered masking tape holds serial numbers that verify an identity, some with instructions—

Nephew will pick up. Brother in Germany. Hold for six months. Will pick up on April 11. Call family.

A weathered box from the 1970s leaks gritty ash from a corner,

It piles like an hour glass on an empty pine coffin I am using as a workstation.

And yet, attach a name and a big bang of images, ideas and personality expand outward like a tiny universe.

I tape the box shut and put it in its new niche.

I scratch my arm and dead skin cells slough off, a slow cremation.

I breath in the trace dust of 500 lives lived and cough them out again.

I want to take them all home and adopt them as my own ancestors and friends.

Build them cathedrals and mausoleums.

Make biopics about their lives, extraordinary and ordinary alike.

Write biographies that will scandalize, or end up in free bins in the foyers of public libraries.

But my arms give out,

I leave the boxes where they lay for another night alone together. 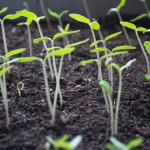 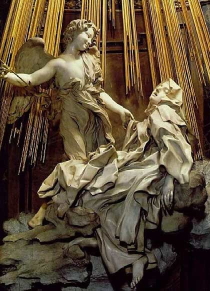 Prayer and Orgasm Have More in...
Ordinary Mystic
Related posts from Holyscapes 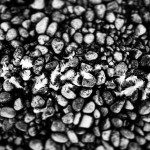 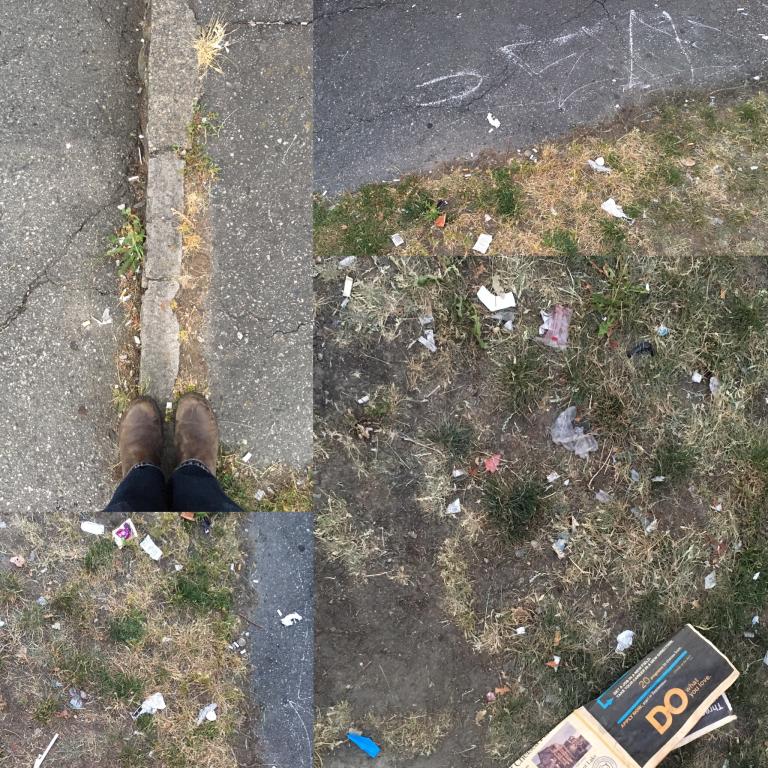 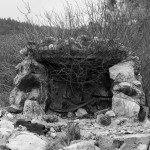 Contemplative
On Loving our Enemies
Holyscapes 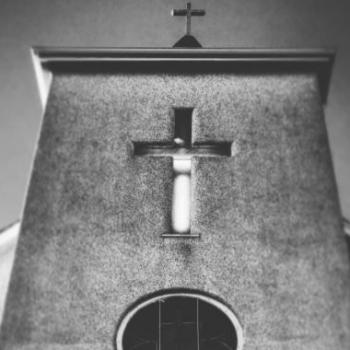