The Church Don’t Love Me.

Every Wednesday, the worshiping community at Love Wins Ministries gathers for prayer, singing, and to hear and reflect on the scriptures. This is the text of one of our five minute homilies.

He also told this parable to some who trusted in themselves that they were righteous and regarded others with contempt:

“Two men went up to the temple to pray, one a Pharisee and the other a tax collector. The Pharisee, standing by himself, was praying thus, ‘God, I thank you that I am not like other people: thieves, rogues, adulterers, or even like this tax collector. I fast twice a week; I give a tenth of all my income.’

But the tax collector, standing far off, would not even look up to heaven, but was beating his breast and saying, ‘God, be merciful to me, a sinner!’

I know a guy – let’s call him Hank. Hank is an alcoholic.  He drinks way too much, and it’s cost him.

He lost his job, and his family, and his house. His daughter won’t talk to him, and he doesn’t even know his granddaughter’s name.

Hank has tried to quit. Many times. He is a graduate of every rehab program I know of in the city, and it will stick – for a while. In the eight years I have known him, he has never been sober longer than 14 months, though.

One time I saw Hank, drunk, in the park. And I shouldn’t have, because he had gotten into the recovery program at the Rescue Mission – which requires you to be locked in for 30 days – and it hadn’t even been two weeks, and here he was, in the park, and drunk off his ass.

Me: What didn’t they understand?
Him: That I like to drink!

Hank may have been a funny drunk, but he wasn’t a pretty drunk. He often smelled of booze, and he would stagger around soaked in urine, often with dried vomit on his shirt. When I would see him out on the street, I would always make sure to buy him something to eat (he never asked me for a meal – ever) to make sure he had some calories in him that weren’t alcohol. We have probably eaten 20 meals together like that – sandwiches from Subway, or muffins from a coffee shop or hot dogs from a cart.

Once, over a meal, he told me that he couldn’t go to church anymore.

“Those people all act like they are better than me. Like they don’t have any problems. Like they don’t cheat on their wives, or lie to their friends or shop too much, or drink when they think no one is looking. They look down on me, because they can hide what’s wrong with them, and I can’t.

“So the church don’t love me. But God loves me. I know that. And so I’m gonna go with that.”

The church don’t love me, but God loves me, so I’m gonna go with that.

We love to find ways that people are different than we are – often, like Hank said, to show that we are better than they are. In the story today, the Pharisee thanks God that he isn’t a sinner like those other people are.

But the tax collector in the story has no illusions about how messed up he is. Just like Hank, he knows he is screwed, and knows that unlike the Pharisee, he can’t hide it.

But he knows that God loves him, so he is gonna go with that.

One of the things I love about this story is that at the end of the story, the tax collector is “justified” – but he never repents. He never promises to change. He doesn’t ask forgiveness for his transgressions. He just counts on the mercy of God to bring him through.

He knows he is screwed up. He knows he isn’t better than anyone else. He just counts on God’s mercy, and that is enough. He knows that God loves him in spite of his being screwed up, and he is gonna go with that.

If you would like to get an email from me when I update this site, just go here and give me your email address. No spam. Unsubscribe anytime. 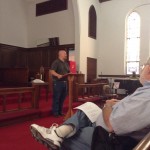 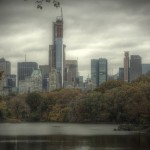 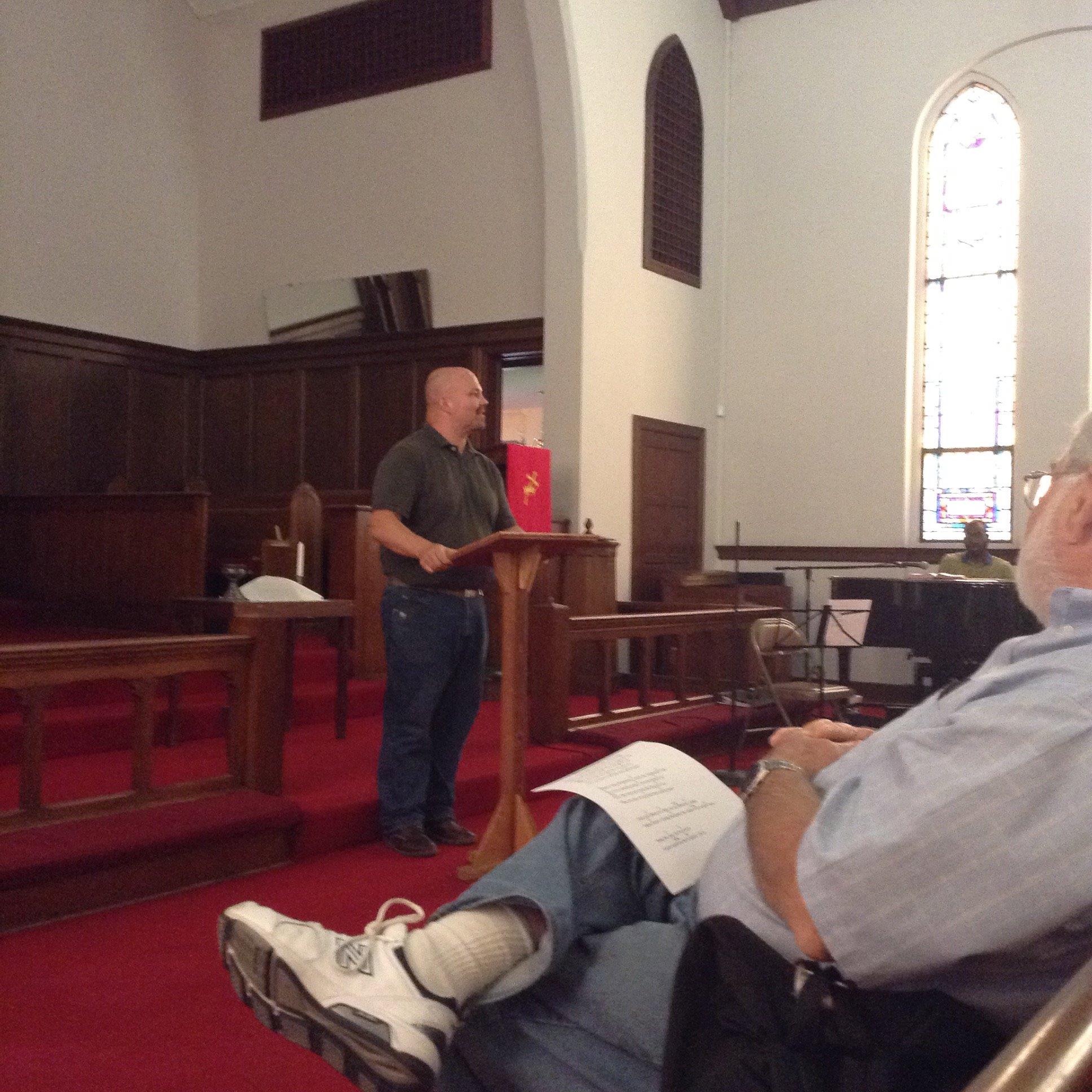 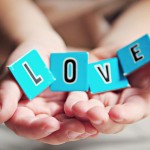