What Else Can We Call A Humanist? 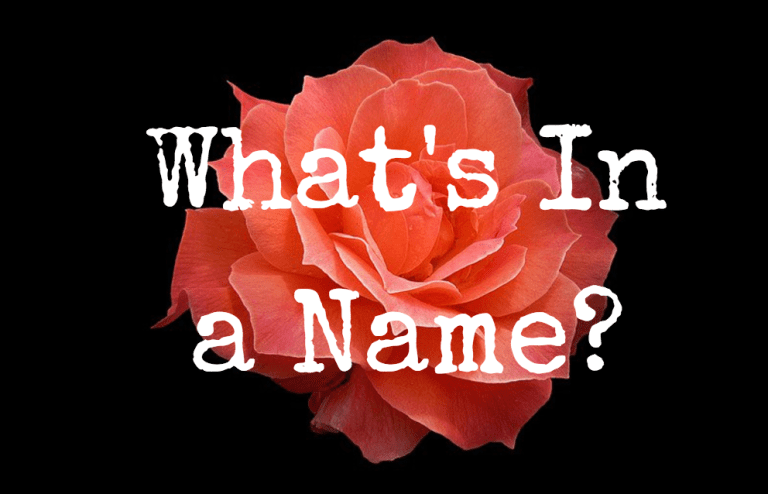 A Humanist may refuse designations offered by religionists because religionists tend to cast Humanists in, shall we say, watchful terms.

A Humanist may refuses the term ‘unbeliever.’ Everyone with a brain percolating at 98.6 degrees Fahrenheit believes and dis-believes many things.

A Humanist asks if any of us ought to be required to label ourselves ‘unbeliever’ because of the thousand-and-three things we disbelieve? We disbelieve that a certain circular Arthurian dining arrangement actually existed. Shall we stain ourselves with the word unbeliever from now on because of that disbelief?

If the indelicate question ‘Are you a believer?’ is put to the Humanist, the Humanist says, ‘Yes, I believe many things, top of which is the need for friendship and the worth of play and the value of education and the significance of skillful performance and the importance of rearing children.’

When the indelicate question ‘Are you an unbeliever?’ is posed, the Humanist says, ‘I disbelieve many things, as for instance that incantatory words spoken over wands was ever efficacious, but I would not summarize my whole being with the word unbeliever therefore, since I do in fact believe many things.’

A Humanist may refuse the term ‘atheist,’ though the Humanist usually has no gods. That term ‘atheist’ would seek to suit the Humanist up on a theist’s playing field. Should Jane insist that John label himself based upon his affiliation or disaffiliation with Jane’s label for herself? Jane is a Funk-Fanatic (an FF) and calls herself so. Should Jane demand that John label himself by her label? Shall Jane require that John call himself either FF or NFF?

If the indelicate question ‘Are you an atheist?’ is asked, a Humanist says, ‘I am a Humanist.’ If asked further, ‘Do you believe in God?’ a Humanist may respond, ‘Yes, I believe that God is the handiwork of human ingenuity and a recurring celebrity in world mythologies.’

A Humanist has one answer to all these queries: ‘I am a deeply devout Humanist.’ If pushed and asked ‘Are you irreligious?’ a Humanist says, ‘I am a Humanist with no need of garnishing terms like religious or irreligious.’

A Humanist may refuse to be called ‘skeptic.’ Although this is a term of high art and the gauge and safeguard of all critical thinking, the word ‘skeptic’ refers to a negative disposition. It’s similar to ‘unbeliever,’ and though both ‘skeptic’ and ‘unbeliever’ refer to actual mental states, Humanists see no need to characterize themselves as personalities in chronic denial of fanciful metaphysical claims. 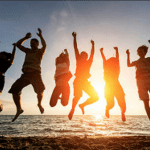 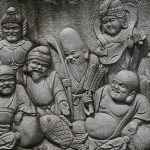 June 17, 2017 In Religion Only A Minority Is Right
Recent Comments
0 | Leave a Comment
Browse Our Archives
get the latest from
Humanist Plus
Sign up for our newsletter
POPULAR AT PATHEOS Nonreligious
1