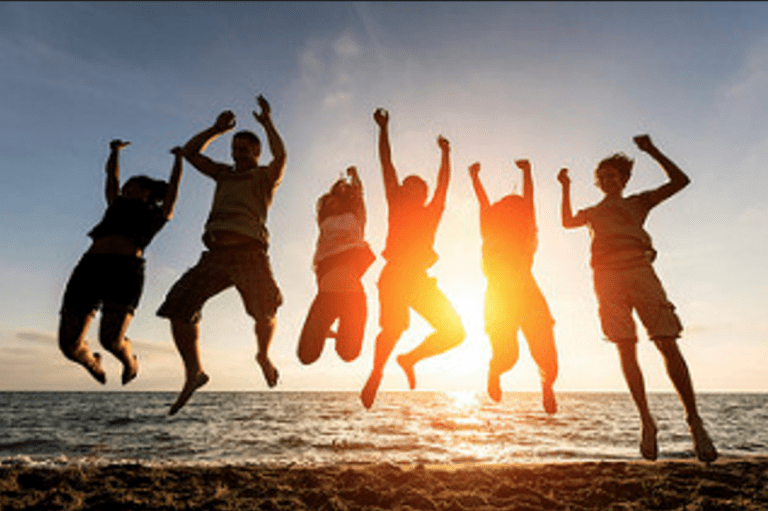 Ancient and Renaissance Christian intellectuals claimed all that was beautiful and humane in pre-Christian Greek and Roman pagan literature was really Christian, inasmuch as the truly brilliant and the genuinely civilized must represent the true religion.

In the twentieth century Christian intellectuals spoke of the ‘anonymous Christian,’ the non-Christian who by dint of personal excellence was really a Christian, even if his ‘anonymity’ should extend to refusing every syllable of Christian belief and practice.

Anyone can perform this maneuver. We could label an especially good Christian an anonymous Hindu, anonymous Buddhist, anonymous Jain, anonymous Muslim. Humanists can do this too.

From the Humanist perspective, all religions are the products of human imagination, and that means the best within the religions may be appropriated by Humanists and claimed as their own.

Humanists can stop mentally ghettoizing Religionists and start seeing them as undeviatingly part of the human family, even the Humanist family. In a twelve billion year old universe that is close to infinitely vast with its hundred billion galaxies and myriad stars and planets, the odds of anyone sharing eight decades of existence with others who overlap their life is vanishingly small.

The people who are alive right now are your people, like them or not. They’re your species, your kind, your human kind. It’s your and it’s their moment in time. You share oxygenated existence. Look around you and see your ‘graduating class.’ It’s a class that includes everyone who is alive at any moment you are alive, from the minute-old infant to the dearly departed century-old Okinawan dying sixty seconds ago.

Humanists need not give up persuasion, argument, and the allegation that a metaphysical mistake has been made on the part of Religionists. But Humanists need to realize this: Humanism is bounded in the largest possible circle, without recourse to Venn diagrams. What does a Humanist have in common with anyone? Answer: his, her, their, humanity. The anonymous Humanist is nothing other than a named and known human being. 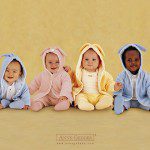 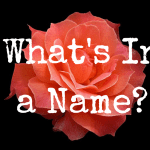 June 12, 2017 What Else Can We Call A Humanist?
Recent Comments
0 | Leave a Comment
Browse Our Archives
get the latest from
Humanist Plus
Sign up for our newsletter
POPULAR AT PATHEOS Nonreligious
1