Little Things Can Make An Atheist 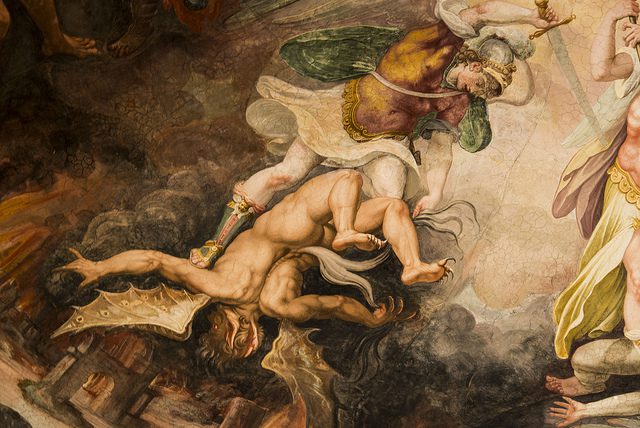 As I read deeper in a trove of literature on unbelief and freethought from the past several centuries, it is interesting to see little things given as reasons for rejecting Christianity and God.

Here’s a sampling paraphrased from multiple authors from a hundred years ago and more: 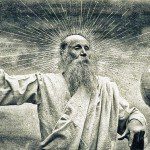 July 8, 2017
God, The Official Autobiography Of The Hidden Years
Next Post 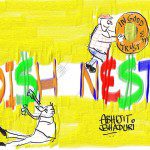 July 22, 2017 Dishonesty Among Liberal Christians
Recent Comments
0 | Leave a Comment
"I think you need to research what Barrett has been immersed into. Like all religions, ..."
David Hume Amy Coney Barrett’s Religion
"Religion cannot shut up about politics because the sole point of religion is power."
Brian Shanahan Can Religion Keep Quiet About Politics ..."
"I don't know where you get your information from but Catholics do not follow these ..."
George Finn Amy Coney Barrett’s Religion
"Scalia was bad enough."
Jim Jones Amy Coney Barrett’s Religion
Browse Our Archives
get the latest from
Humanist Plus
Sign up for our newsletter
POPULAR AT PATHEOS Nonreligious
1