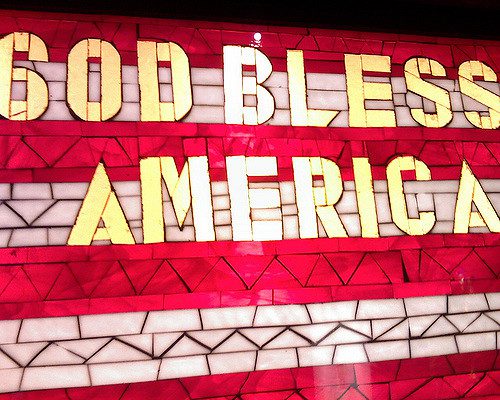 Religions take in all kinds of personalities and tend to burnish what they receive.

Political religion has much to lament. Politics interlaced with religious fervor, or religion intertwined with political fervor, invented many of the techniques for religious and political oppression (and in ages past, all the instruments of torture). The government of gods has been tried and has failed. And so we have the North American experiment separating religion from state.

Religious politicos who draw inspiration from their sacred scriptures always do so selectively. It’s not the case that text determines political view, but rather political view determines the choice of text and also the interpretation of the text.

A prior political disposition draws a person to a requisite proof text. And then when religious politicos purport to speak for God, they become ventriloquists in a self-styled soliloquy that reduces the deity to the intemperate argot of a backroom political hack.

On the other hand, for centuries, in various religions, including past and present-day Islam, there have been religious a-political people. They’re called Quietists and they pursue their own salvation without recourse to political legislation or political agitation.

For these, the character of a national government (theirs or other nations’) is neither a barrier nor a boon to spirituality. A Christian, a Muslim, a Jew, a Hindu, a Buddhist, a Sikh, a Zoroastrian, and the rest, may all be good devotees under any form of governance, no matter which way the wind blows.

These religious a-politicos are those who do not make public displays of their piety but rather go into their inner room and pray and meditate in secret. They are typically not well known, therefore.  And that’s too bad.

It’s one of the displeasures of contemporary religion that its least admirable practitioners make all the noise and get all the attention.

Perhaps Quietists should not be so quiet. Perhaps they should ascend pulpits and platforms and all the pinnacles of public media to announce that they have a more perfect way to embody spiritual ideals. They might begin with the words, ‘Hush, be quiet religious politicos.’ 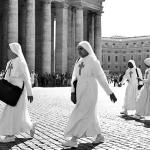 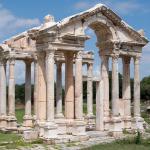 November 16, 2017 Is Time On The Atheist's Side?
Recent Comments
0 | Leave a Comment
Browse Our Archives
get the latest from
Humanist Plus
Sign up for our newsletter
POPULAR AT PATHEOS Nonreligious
1