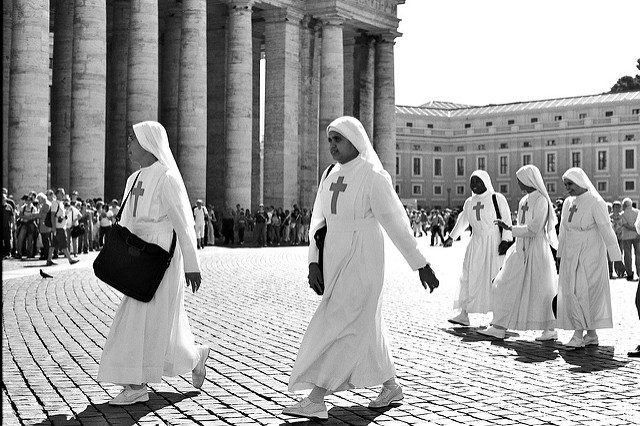 It may be that both the burka and the bikini were devised by men as solutions to a male problem, the problem of male attraction to the female body. Which parts of the female body distract? someone may ask. Every part—from the toenail to the spire of the head, comes the reply.

One man offers a solution with a bolt of cloth that covers a women tip to toe. The woman asks, ‘How will this help your problem?’ The man responds, ‘Don’t worry, it’ll help.’

Another man presents a sliver of fabric to cover the essentials. The woman asks, ‘How will this help your problem?’ The man responds, ‘Don’t worry, it’ll help.’

That’s one way to look at it, and here’s another:

Let’s establish first of all that anyone should be able to wear anything they want in clothing, barring clear clothing where law forbids it. It would be wonderful to see a population attired in interesting outfits instead of eyeing packs of Americans padding along in four-buck t-shirts and six-dollar flip flops.

Style is art and suggests some consideration for the eye of the beholder. Except for the morning mirror, except for a pane’s reflection, except for a public restroom mirror, we do not see ourselves in our clothes most of the day. We dress for other’s thoughtful gaze. We are entertained by people in stylish clothes, and we are somewhat injured by slovenliness in others.

Personal style broadcasts only that a person has flair and says little or nothing about the character of a person.

But religious attire would seem to announce that a person is holy and moral—perhaps holier, perhaps more moral, than thou. And chances are, the body and soul beneath religious garb is no holier and no more moral than anyone.

Can people be pious without flagging piety in fashion? Can people not dress so as to proclaim themselves spiritually lofty? Can others witness and confirm people’s piety and morality by speech and behavior alone? Must the pious prejudice the matter by arriving in holy clothing?

This goes for  judges in courtrooms too. Do they need those robes to broadcast their sagacity? Might they dress like the rest of us to indicate that they are indeed like the rest of us? Won’t we see their wisdom soon enough in judgment, even in their street clothes?

Might the pious dress in style, modestly if preferred, sans Prêt-a-Porter Piété? 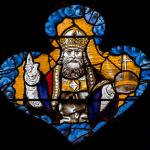 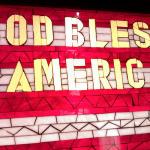 November 9, 2017 Hush, Be Quiet Religious Politicos
Recent Comments
0 | Leave a Comment
Browse Our Archives
get the latest from
Humanist Plus
Sign up for our newsletter
POPULAR AT PATHEOS Nonreligious
1