Believe One Miracle Believe Them All 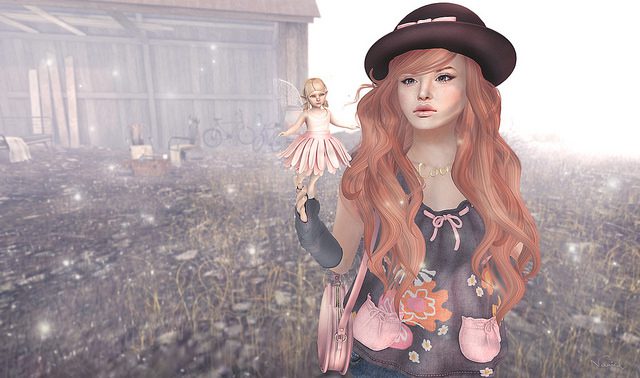 There are four recurring types of miracle stories in world religions.

Here’s a short reminder of what they are:

The Age of Rationalism brought with it a suspicion that miracles never did occur and never will.

Many religions have rationalistic members who reinterpret the miracle stories of their tradition, and they do so in ways they should deem as incredible as the miracles themselves.

That is, religious rationalists try to retain some trace of fact in miracles even as they deny the miraculous:

But one must go all the way with miracles: either believe them all—even those of other religions because when you believe one miracle you’ve no excuse for disbelieving all other miracles—or disbelieve them all.

Stopping mid-way between these two either-or options is a miracle of rationalization—a true-blue spectacle, a marvel to widen the eyes and flare the nostrils, a sign of the times.

Featured image  ‘…sometimes a miracle happens’  by Naniel via Flickr 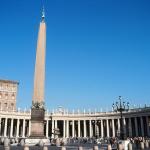 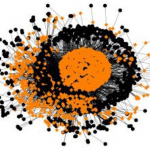 December 18, 2017 Enfold Science In Theological Arms
Recent Comments
0 | Leave a Comment
Browse Our Archives
get the latest from
Humanist Plus
Sign up for our newsletter
POPULAR AT PATHEOS Nonreligious
1

How (and Why) Evangelicals Blow Their...
Roll to Disbelieve
Related posts from Humanist Plus