Evangelicals, Do You Love Your (Political) Enemies? 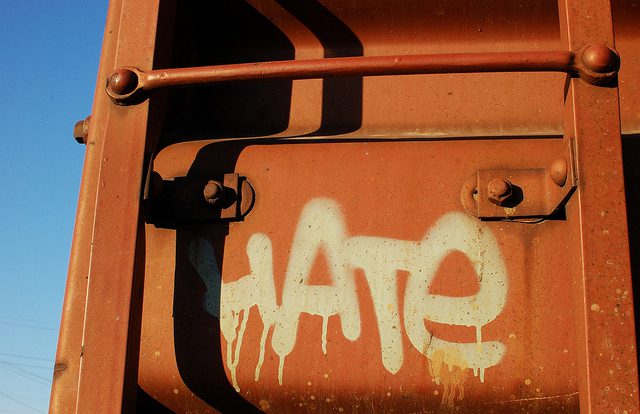 Here you might abandon your moral hero on the spot as a strange subject for moral veneration, as an oddball, as an inveterate dreamer. Or you might stick with your moral hero, even in these flights of impracticable perfectionist ethics.

So, you begin to follow your moral hero into comparable rhetorical groves. You start to assail your enemies. It feels right. It feels good.

You now think the love of enemies motto was a calculated extravagance by your moral hero, a piece of oratorical sleight of hand, a sales pitch ringing bright in the resonant sound bite, a smiling maxim tagged to the text of a hilltop sermon, but nothing in earnest.

Since your moral hero serenely demolished his own code by his own actions toward his own enemies, you reason that you are free to hate your enemies, especially those of the political phylum.

Your moral hero, you reason, has practically commanded it.

December 14, 2018 The Wrong People Are Getting Damned
Recent Comments
0 | Leave a Comment
Browse Our Archives
get the latest from
Humanist Plus
Sign up for our newsletter
POPULAR AT PATHEOS Nonreligious
1

The Sheer Racism in the Russell...
Roll to Disbelieve
Related posts from Humanist Plus