The Wrong People Are Getting Damned 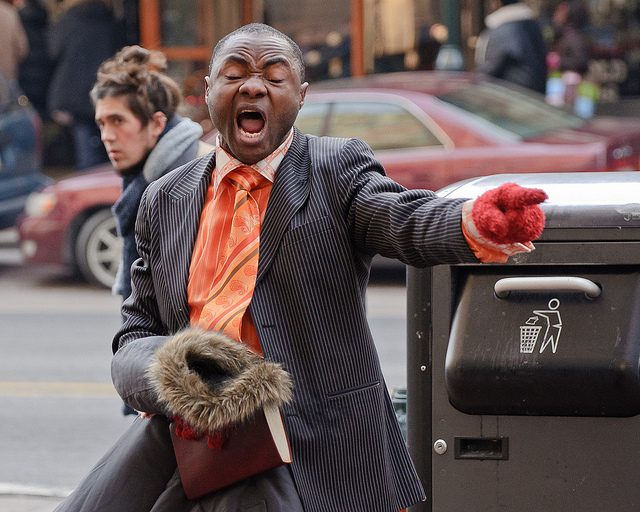 Mercy me. The wrong people are getting damned here.

It’s the peculiar opinion of any Proselytizing Religion that those who disbelieve are damned.

If an evangelist for a Proselytizing Religion is incapable of convincing someone of the truth of his religion, shouldn’t the evangelist be the one who gets damned?

If a Proselytizing Religion possesses a message that is true, then the messenger is at fault when he fails to persuade, because an apodictic message, offered from a capable speaker, is obviously true and beyond dispute and compels assent as soon as it’s heard.

So it is the speaker not the un-convinced hearer of the message who should bear any punishment attending the encounter.

If Proselytizing Religions insist that they have an obviously true message, then they should realize that their evangelists bear the risk of damnation for taking up a precious truth and mishandling it, evinced in dissent to their message.

Had it always been understood that the evangelist and not the hearer of the evangelist’s message is the one risking damnation, the world would surely have far fewer evangelists.

In the Great Commission in chapter 28 of the gospel of Matthew, Jesus directs his students to preach his message.  Jesus might very well have included the following warning to his students:

November 6, 2018
Evangelicals, Do You Love Your (Political) Enemies?
Next Post

December 15, 2018 Jordan Peterson's UnArtful Dodge On God
Recent Comments
0 | Leave a Comment
Browse Our Archives
get the latest from
Humanist Plus
Sign up for our newsletter
POPULAR AT PATHEOS Nonreligious
1