Jesus Was A Billionaire 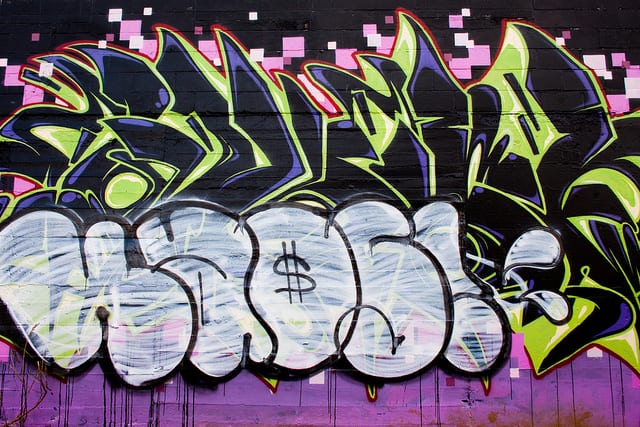 Jesus  was  a  billionaire  and  here’s  convincing  proof:

These examples show us that, inasmuch as Jesus was extraordinarily wealthy and in fact a billionaire, we ought to know that possessing a great deal of money is the strongest proof that God favors you, and you are thus guaranteed a lovely spot with a sparkling view in the Post-Mortem Happy Pavilion.

As Jesus might have said,  ‘It is easier for a rich man to enter the kingdom heaven.’

Pic: ‘You Never Give Me Your Money’ by Thomas Hawk, Flickr

January 14, 2019
The New And Improved Evangelical Play Book
Next Post

January 27, 2019 Religious Americans Hate Trump
Recent Comments
0 | Leave a Comment
Browse Our Archives
get the latest updates from
Humanist Plus
and the Patheos
Nonreligious
Channel
POPULAR AT PATHEOS Nonreligious
1