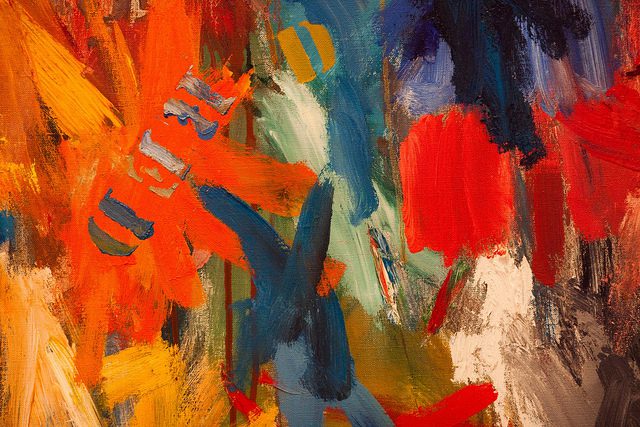 Preach love of enemies but never do it.

Advise forgiveness of enemies but never do it.

Fight for religious freedom to remain inhumane to LGBTs.

Agitate for religious liberties for some but not all religions.

Welcome prayer in public spaces unless prayer is directed to a different God.

Esteem bible passages like Jews plotting the death of Jesus.

Idolize the bible as the fourth person of the Trinity.

Reject papal infallibility while believing your own preachers can never descend into theological error.

Preach Jesus but not Jesus’ actual teachings (‘throw a party and invite the poor and the lame because they won’t be able to repay you,’  Jesus said).

Warn of violence in Islam without knowing the longer history of Christian violence.

Shiver with fear of political rivals while professing omnipotent God.

Trust God but not so much as to decline the aid of the army.

Trust God but not so much as to decline the aid of border guards.

Espy the devil in political rivals.

Elect a President who is the exact opposite of Jesus.

Affix this bumper sticker to your expensive car:  ‘Are You Morally Inept?  God Can Use You In High Political Office’

Brook no political disagreement and consider compromise as weak.

Marvel that the most secular nations (Scandanavia, Japan) are among the most civil in the world.

Deny that the most religious nations are among of the most un-civil and violent.

Confuse atheism with immorality and profess astonishment when atheists are the most moral people in the room.

Hope for one party courts.

Hope for one party rule.

January 12, 2019
Franklin Graham's Sermon To The Masses
Next Post

January 24, 2019 Jesus Was A Billionaire
Recent Comments
0 | Leave a Comment
Browse Our Archives
get the latest from
Humanist Plus
Sign up for our newsletter
POPULAR AT PATHEOS Nonreligious
1