Can a Christian be Moral? 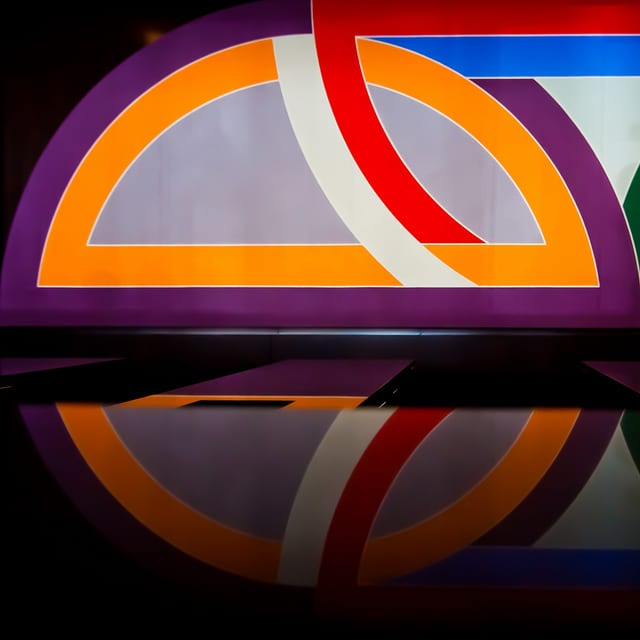 Can a Christian be moral?  That question must sound absurd to a Christian, but the same absurd question is posed to atheists, often by Christians:  Can an atheist be moral?

All the sociable species have something like morality at work in them. Humans are not the only animals with a conscience. Dogs, monkeys and apes, and even some birds have a conscience: they experience a mental state of guilt when they are caught doing something wrong, and they evince an attitude of guiltiness in bodily posture, facial expression, and gesture. Just look at your dog when you catch him doing something he knows is wrong. Look at his body, his tail, his face. Your dog has a conscience.

The moral impulse is antique equipment for humanity, much older than religion.

Religion came along later and, yes, religion did become the chief world historical vehicle for further inculcation of moral rules. That’s true. And we owe religion a nod of thanks for that. But religion did not originate, invent, contrive, or think up morality.

Can a Christian be moral?  Well, the Christian has as good a chance as anyone to be moral. But no religion ever inoculated its practitioners from behaving immorally. And so the question remains open.