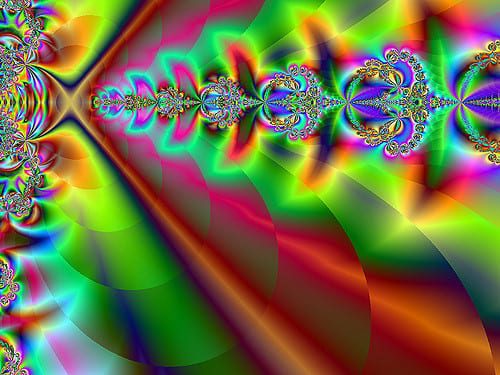 Here is a translation from the recently discovered ‘Diary of Moses,’  originally scratched onto sheep’s skin by a steady, ornamental hand:

I wish I had brought some of my manuscripts with me, something to while away the hours. G-d knows I can’t rely on these bricklayers to offer me an enlightened conversation.

I hate sand, I hate sand flies, I hate shadeless heat, and I hate boring people. Either this desert or these bucolic yokels I drug out of Egypt are going to be the death of me.

I could have laid my brittle bones down in a sparkling sarcophagus, but NO, I’m going to die in the sand and the whisker weeds with sun burnt human chattel all around me.

I have moments of self-doubt. I’m not sure at all now about that bushfire. I seem to recall some naked and creased desert hermit running away from that plant. I think he started the fire. And there was a large crop of boulders very near that tallow shrub. Anybody with a mellifluous voice could have secreted themselves in those rocks to play a cheap trick on me. Those boulders would have afforded a bit of an echo.

Ha!  ‘Take off your sandals.’  Ha!  What a pasty patsy I am. I wonder who it was? Probably Ishaq, that mischievous toad. I should have walked around those stones and walloped him with my shepherd’s crook.

Pharaoh  Will  Miss  Me

Pharaoh will miss me as much as I’ll miss his court. He really didn’t require obsequiousness from the family. And he wasn’t given to suspicion. I loved his cat jokes. I think I learned humor from him. He kept a chamber with all the mummified cats of his youth. He used to give his cats chemical names: Camphor, Alabaster, Clove.

Intellectual rigor was expected in Pharaoh’s household. I could pluck the Pleiades out of a night sky of a million stars when I was three. I was a linguist by the time I was eight. I designed a drawbridge when I was eleven. I could navigate the Nile standing on one leg upon a slender cedar plank all the way to the cerulean Mediterranean when I was fourteen. And when I was fifteen I could turn a live cobra into a nightstick or a nightstand with simple powders and proper words.

Pharaoh never spoke harshly to me, never wagged a hand in chastisement. He petted my hair with his reed-like fingers and tapped my scalp with his inch-long nails. I smiled and so did he.

We’ll probably starve out here in this desert, although the rubes began eating falling flakes today, likely leftover ash from the belch of an inland volcano.

I can only hope I’m not deluding myself in this trek. Self deception is a bit of a paradox: I am at once the deceiver and the deceived.

I’ve had my eye on a nearby mountain with a gurgling cloud on its peak. I’ll climb up and have a look-see at it tomorrow, a close-up look-see.