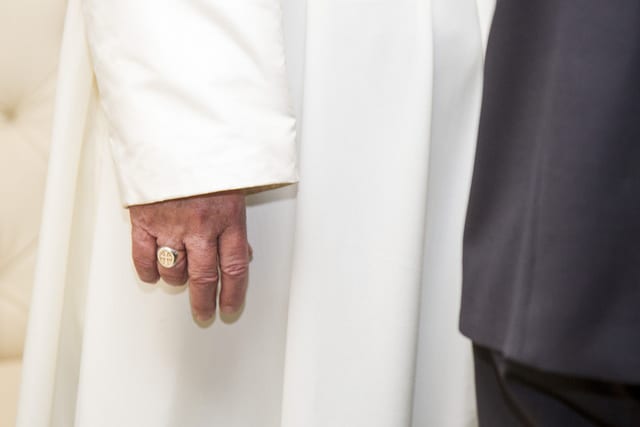 Jesus would agree: The Catholic Church cannot be forgiven for its sex crimes and coverups.

Consider a passage from the gospel of Mark where Jesus says:

“I tell you the truth. All sins that people do can be forgiven. And all the bad things people say against God can be forgiven.  But any person who says bad things against the Holy Spirit will never be forgiven. He is guilty of a sin that continues forever.”  (3: 28-29 International Children’s Bible)

First sentence,  ‘I tell you the truth.’  Given that the speaker is Jesus, he really didn’t need to certify what he is about to say with a promise of truth telling. We know he would never lie. He does not need to swear to tell the truth, the whole truth, and nothing but the truth. We trust him. We can note further that he uses the definite article, not the indefinite article. Jesus is not relating a truth, but the truth; not any old truth or truism, but a major revelatory fact.  ‘I tell you the truth.’

Second sentence, ‘All sins that people do can be forgiven.’ We must not merely imagine small crimes and misdemeanors here but envision a wide scope of shockingly offensive felonies. They’re all forgivable, or potentially forgivable. The word can is used not the word will.  Everything can be forgiven, not that everything will be forgiven. This sets up an unspoken mechanism for forgiveness. Surely the offended person wields the power of forgiveness, but the sentence doesn’t say who is doing the forgiving and how. Are humans forgiving each other?  Is God forgiving humans? By what apparatus is forgiveness achieved?  Through apology? By restitution?

Third sentence, ‘And all the bad things people say against God can be forgiven.’ This moves from behavior to speech. In one quick word, atheists and agnostics and humanists who may have let slip a soft or sharp critique of God are let off the hook. But from their point of view, blasphemy was always a victimless crime anyway.

Fifth and last sentence, ‘He is guilty of a sin that continues forever.’ This is the most astounding and heart-stopping sentence ever composed for a religious text. These sins cannot be dislodged either by the ministrations of Jesus or the charisms of the church. These are crimes that a billion years cannot dilute. All the water in the ocean can never turn the swan’s black legs to white. These crimes will forevermore darken the mirth of heaven, if memory survives in paradise. If there is a place of post-mortem peril, these crimes, especially the crimes of these deceitful bishops, will out-stain the worst sins in the catalogue. Were it possible for God to render pardon to all evil acts after their perpetrators have spent many eternities in painful recompense, the molestation of children by trusted priests, and especially the hiding of the culprits by trusted bishops, will endure in endless disgrace in the annals of evil-doing, out-deviling the devil himself.

Forgiveness is off the table for the priests and especially for the bishops.

Victims will entertain no catechetical pieties by Popes or peers. Victims will welcome no spiritual banalities from pulpit or pew. Victims will embrace no conscientious coercion by friend or foe. Nothing will seduce victims into forgiving these men. And if victims do forgive, they commit an act that even Jesus does not endorse, require, or recommend. 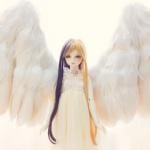