What Does The Pope’s Confessor Know? 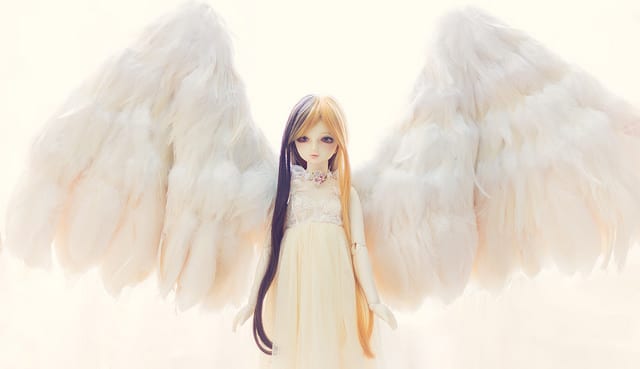 Can a Pope sin?

Anyone with even a fragmentary knowledge of the history of the papacy is compelled to answer ‘yes.’ Vatican intrigues, illegitimate children, mistresses, murders—a few Popes went as far as all this.

Nowhere but in an official enunciation of Church dogma is a Pope considered infallible. It is assumed that any Pope is hobbled by the aboriginal injury of Eve’s choice, making a Pope susceptible to sinning.

And a Pope must participate in the sacraments, one of which is Reconciliation—again, thus presuming that a Pope has either sins of omission or sins commission on his conscience.

Every Pope has a Confessor, a priest to whom the Pope confesses sins.

The question on everyone’s mind is, Did the current Pope admit to his Confessor a sin of omission regarding priestly pedophiles?

Did the Pope acknowledge to his Confessor that he the Pope  failed to alert secular authorities to the sexual criminality of Catholic priests?

Or did the Pope divulge to his Confessor a sin of commission in suppressing evidence of misconduct among Catholic priests?

The secrecy of the confessional is inviolable. Only two people know what the Pope has said to his Confessor. And we can wish that the Pope is completely innocent and made no such confessions at all about predator priests.

As a penance, the Confessor might require that the Pope make the entire matter public, even his own complicity.

The Pope’s Confessor is a much needed guardian angel at this moment. The devout can hope that this Confessor’s refined conscience rightly guides Jorge Mario Bergoglio, the 266th pontiff of the Roman Catholic Church.

March 6, 2019 Pope To Resign & Adopt Child From Santa Ana, California?
Recent Comments
0 | Leave a Comment
Browse Our Archives
get the latest from
Humanist Plus
Sign up for our newsletter
POPULAR AT PATHEOS Nonreligious
1