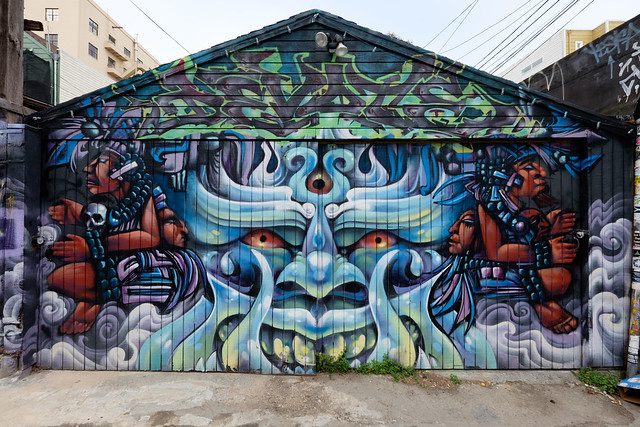 The  Western  world  is  awash  in  moral  and  cultural  relativism.

A Humanist may accept some features of moral and cultural relativism, but not all.

Moral relativism disagrees with this and affirms that no moral rule is always and everywhere applicable without exception. On the contrary, for every moral rule prohibiting some act, we can imagine an exception that will make that act morally allowable.

Here are a few moral rules that allow exceptions:

Don’t steal. There are circumstance wherein stealing would be the right thing to do, as a poor mother might steal to feed starving children. The mother’s motivation is to keep her kids alive. This exception means ‘don’t steal’ is no moral absolute.

Don’t lie. Shouldn’t people have lied to the Gestapo when asked if they were harboring Jews in their basement? ‘Don’t lie’ is not a moral absolute.

Don’t murder. Would you have approved a plot to assassinate Hitler if he could not be captured? Assassination is just another name for murder.  So we’ve found an exception to ‘don’t murder’ and ‘don’t murder’ is not therefore a moral absolute.

A Humanist can concede these points and surrender the moral absoluteness of those particular moral prohibitions. But surely a Humanist must articulate genuine moral absolutes in prohibitions like these:  ‘Never detonate an atomic weapon even if your enemy does’ and ‘Never despoil the planet such that many life forms can no longer flourish.’ We cannot imagine any licit exceptions to these moral dicta, and therefore they are moral absolutes, forever.

We in the West inherited the one man one woman model for marriage. A Humanist need not agree that this is the only moral model for a marriage. Other cultures have existed, and currently exist, with different models of marriage. For instance:

Group marriage, with several people of both sexes.

Complex marriage, with an entire village of men and women married to each other and with everyone raising everyone’s children.

One man with several wives.

One woman with several husbands.

One man with one woman.

Does a Humanist really want to equate the moralities of all cultures? Isn’t it the case that some cultures excel other cultures in a few areas of morality and have something to teach all the world’s cultures?  For  instance:

Some cultures permit a wide range of freedom of speech, in print and oral display, even to the point of criticizing government and religion. Such cultures offer a superior moral stance than cultures that do not permit freedom of speech.

Some rich cultures eliminate poverty via high taxation and large social safety nets (Scandinavian nations, the purported happiest societies on earth). Such cultures offer a superior moral stance than other rich cultures that tolerate a high degree of poverty and accept a wide gap between rich and poor.

And so on. Perhaps you have your own examples.

What we’re getting at here is this:  Isn’t some part of cultural relativism wrong?  Aren’t there cultures that are indeed  superior in one way or another to other cultures?

Humanists can embrace some features or moral and cultural relativism, but Humanists must insist that, even during our current infatuation with moral and cultural relativism, moral reasoning can yet identify absolute moral prohibitions that can have no exceptions at any time before the cloud-capped towers, the gorgeous palaces, the solemn temples, the great globe itself, shall dissolve and leave not a wrack behind. These moral prohibitions cannot be anything but absolute until the sun explodes:

Never detonate an atomic weapon even if your enemy does.

Never despoil the planet such that many life forms can no longer flourish.

May 7, 2019 The Necessity Of The Small Dissent
Recent Comments
0 | Leave a Comment
Browse Our Archives
get the latest from
Humanist Plus
Sign up for our newsletter
POPULAR AT PATHEOS Nonreligious
1