The Necessity Of The Small Dissent 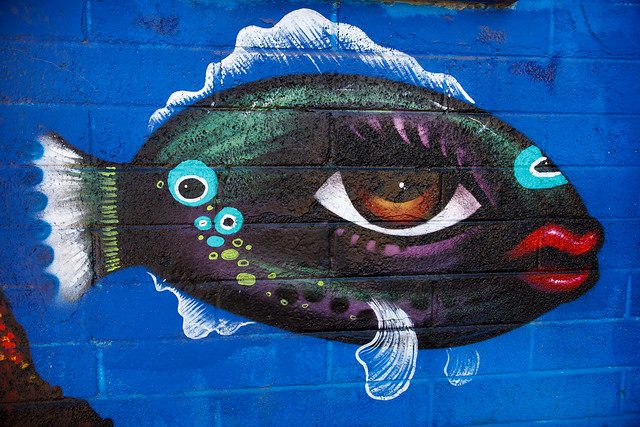 Humanists  often  say  nothing  when  they  should  rather  speak  up.

Sometimes taciturnity is merely manners, perhaps thought of as good manners. There is no need to mar a dinner party with a sharp and disagreeable remark, right?  No need to set the table on a roar with a cutting witticism offered at a guest’s or a host’s expense.

But how many opportunities are lost for the Humanist to offer Small Dissent? A Small Dissent would be a polite, short, and apt rejoinder to some overt religious bias.

We’re not talking about a diatribe here. This is not the occasion for a loud, piercing scream. The tone and timbre is to be serene, delivered where possible with a smile. It’s not an argument.

Polite, short, apt, and therefore educative in this way: Small Dissent lets everyone within hearing know that not everyone agrees with what was said and not everyone is a fellow traveller with the speaker.

Suppose a well-spoken, learned and lively Catholic priest attends a dinner party and slips up at one point and speaks disparagingly of the ‘superstitions’ of Hinduism.  All the Humanists at the dinner party will see in the priest’s remark an obvious case of the crow chiding blackness, of the pot calling the kettle black.

Mannerly Humanists will bite the tips of their tongues, taste blood at this moment, and say nothing. But what is really called for is Small Dissent. Otherwise the priest and the other guests will think the whole table is in agreement. Otherwise the Humanist’s perspective is silenced.

What is to be said in rejoinder to this priest? Perhaps any one of the following, delivered with a smile:

A Hindu might think transubstantiation is a tad superstitious.

One man’s religion is another man’s superstition.

The point is to say something. Don’t let these moments pass. Disagree with people’s odd opinions, even if your disagreement is modest and mildly put. Never let the necessity of dissent pass you by.

At an office gathering people speak of a recent airline crash and someone notes the sole survivor ‘Certainly had his prayers answered,’ and Small Dissent responds, ‘The prayers of nineteen other passengers were rebuffed?’

A hairdresser says, ‘Everyone needs religion,’ and Small Dissent says, ‘There are a billion people who apparently don’t.’

At school a coach says, ‘The golden rule of  Jesus is the height of morality,’ and Small Dissent replies, ‘Actually, Confucius taught the golden rule 500 years before Jesus: Do not do to others what you do not want them to do to you.’

A faith healer you meet through a mutual acquaintance says, ‘The hall was filled with discarded crutches last night at the faith healing,’ and Small Dissent rejoins, ‘Discarded prosthetic limbs would be more to the point.’

Silence is not golden when a Humanist’s voice in soft and pithy response can offer sudden remedy to the careless public sharing of uninformed and biased religious opinions.

Let’s name this formally as,  The Necessity of The Small Dissent.

Featured image ‘I Love Variety, But Disagree With Society’ by Kevin Spencer via Flickr

May 15, 2019 The True Religion & The Old Fry Cook
Recent Comments
0 | Leave a Comment
Browse Our Archives
get the latest from
Humanist Plus
Sign up for our newsletter
POPULAR AT PATHEOS Nonreligious
1