Skeptics Of The Seventeenth Century : Hobbes 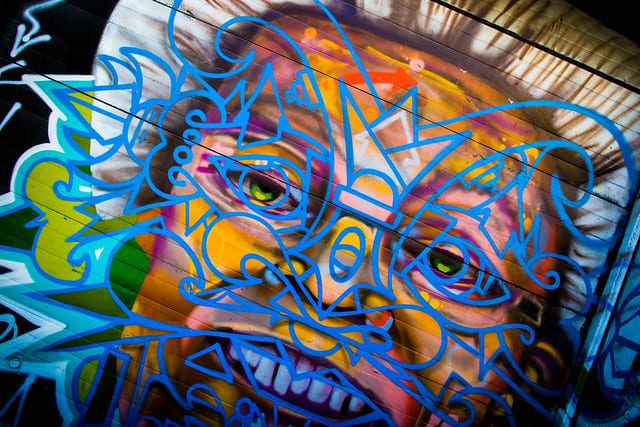 The British philosopher Thomas Hobbes (1588-1679) narrowly escaped  death in 1666 when a committee of Parliament was assembled to discover if his atheism was causing an outbreak of the plague.

God, it would seem, was highly irritated that Londoners would put up with a skeptical philosopher, and so God sent a deadly disease to startle the tolerant town. Hobbes’ friend John Aubrey noted at the time that “some of the bishops made a motion to have the good old gentleman burned for a heretic.”  It was not to be.  Hobbes lived another 13 years, dying at 92.

Hobbes’ writings are vast. But let’s narrow them down to two and see what got him into trouble on the topic of religion.

In Leviathan, Hobbes offers reasons for the initial rise of religion. The origin of religion can be traced to ignorance of natural causes and the erroneous supposition that there are super-natural causes for things.

Ignorance of natural causes disposes a man to credulity so as to believe many times impossibilities … And they that make little or no inquiry into natural causes of things … are inclined to suppose and feign unto themselves several kinds of powers invisible and to stand in awe of their own imaginations … making creatures of their own fancy, their gods … And this fear of things invisible is the natural seed of that which ever one in himself calls religion …  Fear of powers invisible, feigned by the mind, or imagined from tales: publicly allowed, RELIGION; not allowed, SUPERSTITION.

Note the radical feature of the last lines. Both religion and superstition have the same flaws and the only difference is that religion is socially acceptable.  Ideas like this sparked religious doubts in Hobbes’ educated readers.

In another work called Human Nature, Hobbes tackles the thorny business of language about God. He says all the attributes of God are made-up words signifying only negations of what humans are. We are im-potent and so theologians make up the word omni-potent as an attribute of God. We are little-knowing and God is all-knowing. We are finite and God is in-finite. (Note the negating prefixes.)  We are material and God is im-material.

On this last point Hobbes notes that though God is said to be im-material God is also said to hear, speak, see, love, and hate, all of which are functions of material biological organisms. How can God hear without a material thing called the tympanic membrane?  How speak without the material larnyx and tongue? How see without material eyeballs? How even to love or hate without the brain’s material chemistry that produce those emotions? Hobbes suggested that terms like seeing, hearing, speaking, and so on, could not be literal statements about God;  they had to be metaphorical.

But to Hobbes’ educated readership, if speech about God is not literal, then language about God becomes intensely problematic.  How can language tell us anything about God?   This too became a seed for religious disbelief.

Hobbes’ religious skepticism appeared after nearly a thousand years wherein no skeptical writing appeared in Europe. Publishing in the seventeenth century, Hobbes had many eighteenth-century readers, and he became a stepping stone to full-blown Enlightenment-era atheism.  Had he been burned to cinders in 1666 for causing the London plague, he still would have made an indelible mark in the annals of unbelief.

October 3, 2019 If Trump Ever Converts To Christianity
Recent Comments
0 | Leave a Comment
Browse Our Archives
get the latest from
Humanist Plus
Sign up for our newsletter
POPULAR AT PATHEOS Nonreligious
1